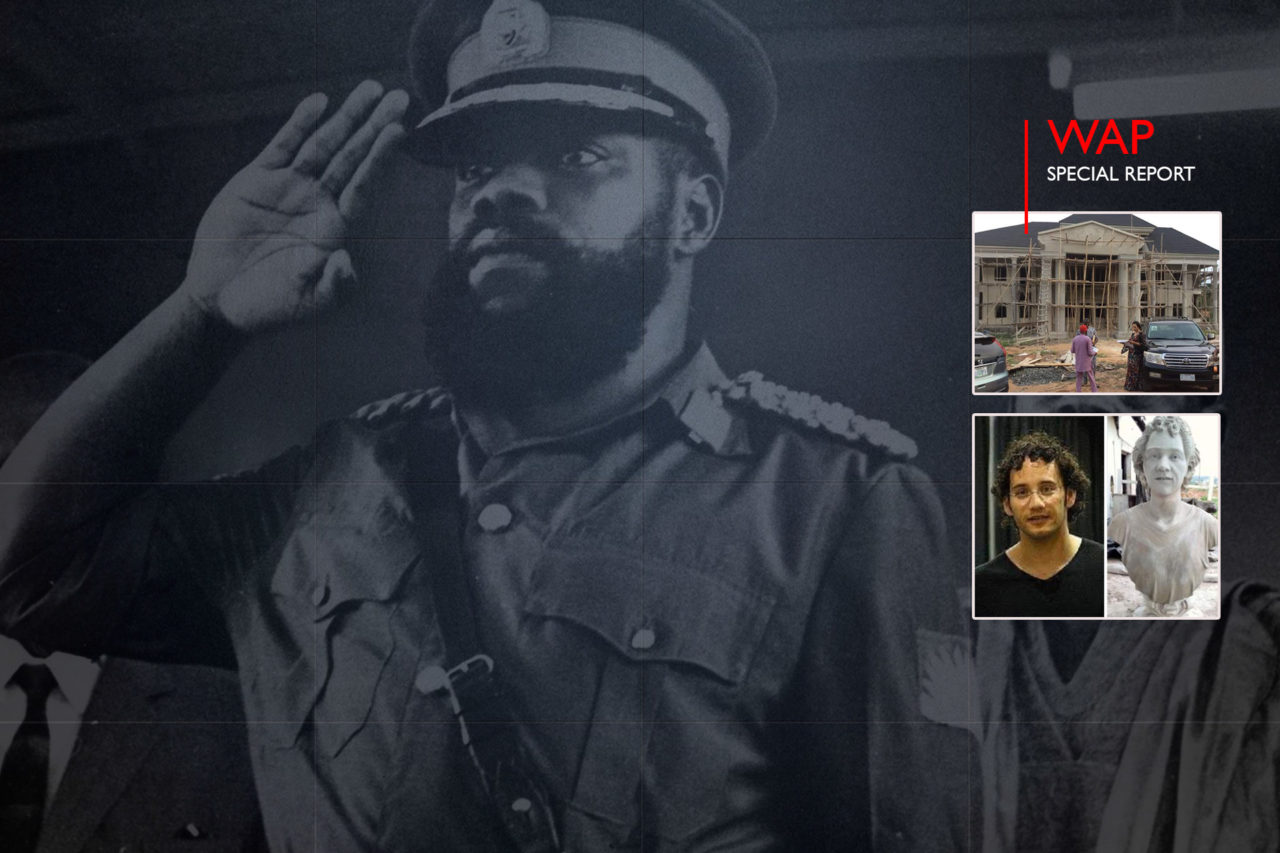 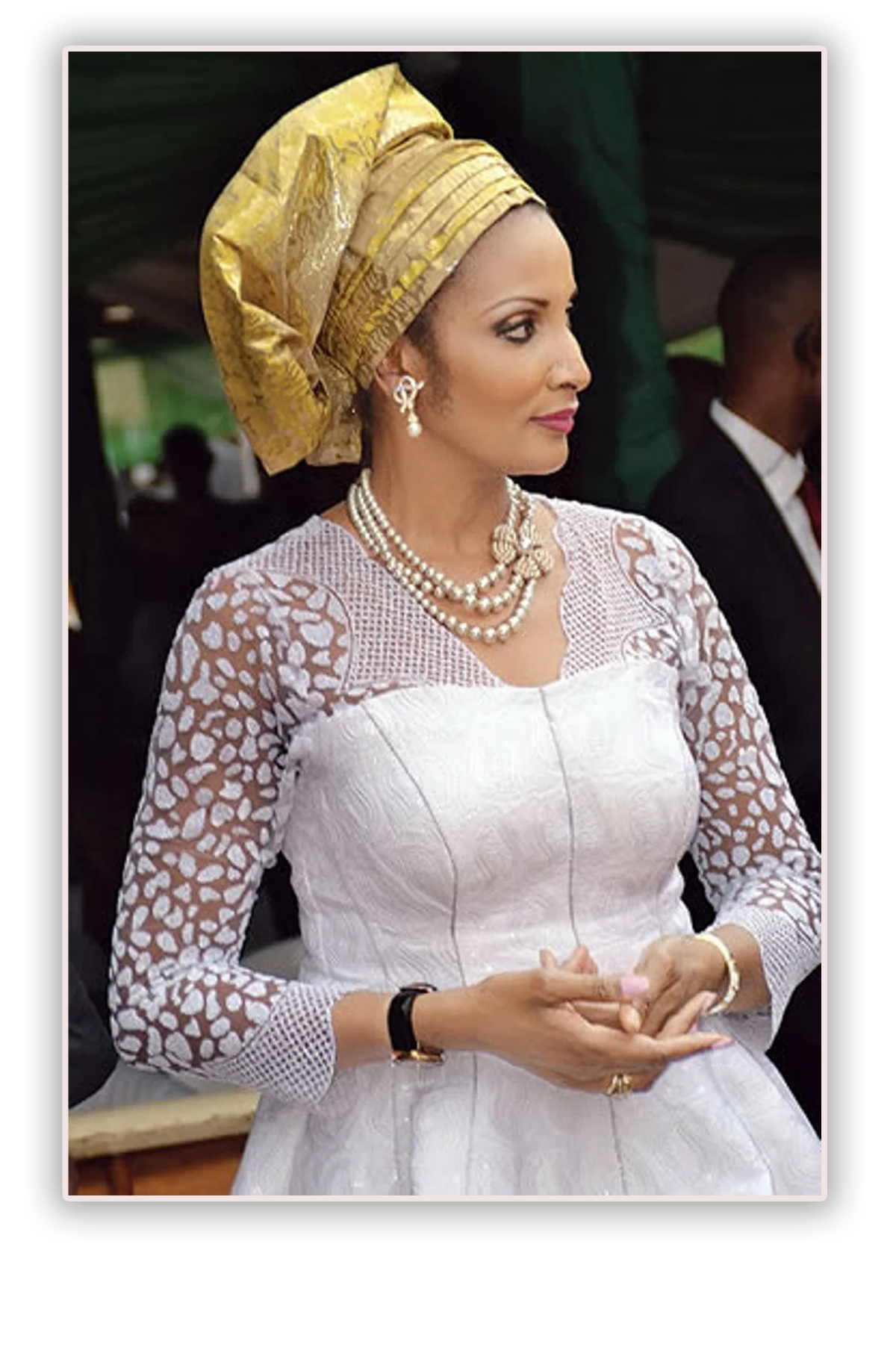 In the days following the stroke which would eventually take his life, one issue weighed heavily on Dim Chukwuemeka Odumegwu-Ojukwu’s mind. That ‘issue’ was the immortalization of Bruce Mayrock, the 20 year old who set himself ablaze in front of the UN Building in New York on this day (29th Of May) in 1969 to draw attention to the plight of the Biafran people (a people whom he had never met, and whom he believed were at the brink of extermination, engaged in a desperate war for survival), who died in the early hours of 30th May, on the anniversary of the declaration of Biafra.

‘There is still time’, I had assured my anxious spouse. ‘You will get through this, and then you will do it, as you planned’.

His response destabilized me. ‘I am a soldier..’ he said, looking straight into my eyes with all the equanimity of a man whose fate already lay before him;

‘The only modes of death  I am conditioned to anticipate, happen to be death at the battlefield or by execution…I never expected to get this far. If I don’t make it, Do what you can…our people must never forget….’

Sadly, he did not survive….And steadily I embarked, stage by stage, upon Project Mayrock which, to the Glory of God, is nearing completion and slated for commissioning by the end of the year. 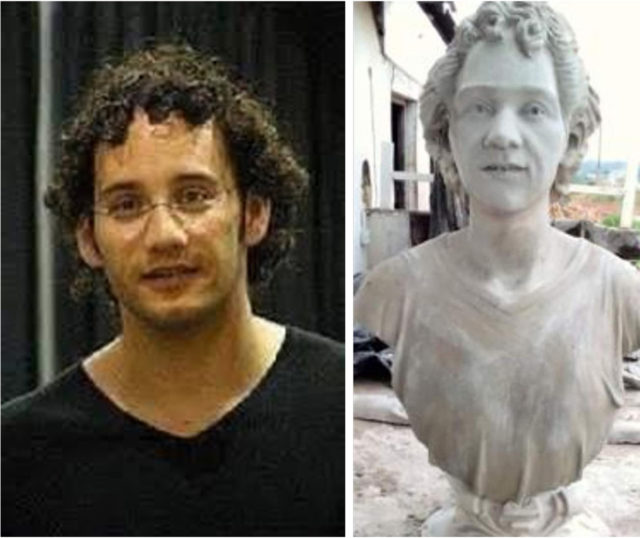 It is our hope that the surviving brothers of Bruce Mayrock will attend the ceremony. The Mayrock is a three story edifice including a conference hall with Projectors, an exhibition floor that will house artistic depictions, iconic photos and historic scenes of our 30 month long heroic battle for survival.

Sculptures of Bruce Mayrock will adorn the landscape and memorial hall. Pupils from various schools will have an opportunity to visit and learn more about our struggle.

The buildings and some of the artworks as shown here are still in process, however since this particular anniversary marks 50 years of the end of the Biafra War – a momentous milestone – I thought it timely to share this initiative.

The only input you are required to make into this project is to pass on the story of this selfless sacrifice, and that of so many others to our struggle, to your children. ‘A nation which forgets it’s defenders will itself be forgotten’(Calvin Coolidge).

My appreciation goes to the architects and Arcon builders, the sculptors, artists as well the curators working with me on this project, to my children for their research and assistance and very importantly, my profound thanks to Chief C. Martins Ndujekwu…We started this journey together. 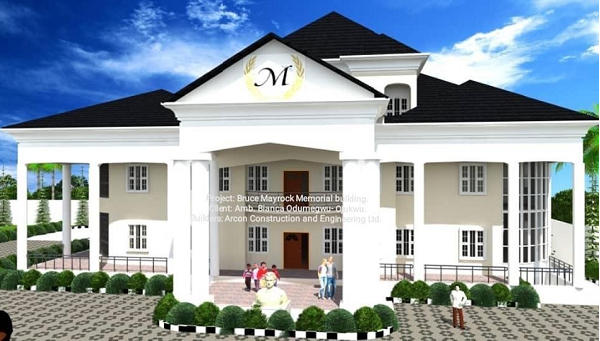 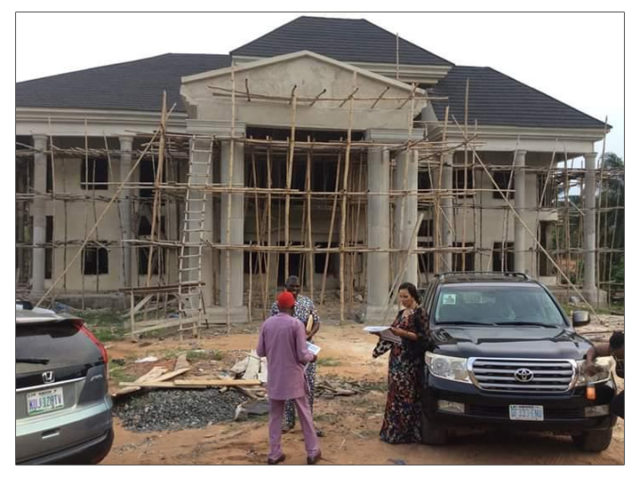 On yet another anniversary of the self-immolation and death of Bruce Mayrock, it is my honour to affirm to you – Ikemba Igbo Nine, General Of the People’s Army, Odum n’eche Igbo…thatwWe have not forgotten; and the promise is fulfilled .

The memories of  our Martyr Bruce and of all those who gave their lives that we may live…are enshrined in our hearts and minds. Generations yet unborn will be reminded of their sacrifice. The Mayrock Memorial Building stands as a monument and tribute to uncommon courage and heroism.

Brother Bruce…The people of Biafra, Land of the Rising Sun,  today raise their trumpets in your honour. Again, We say THANK YOU. We will Never forget you.

The Biafran Genocide – The Hell I Went Through as a Child