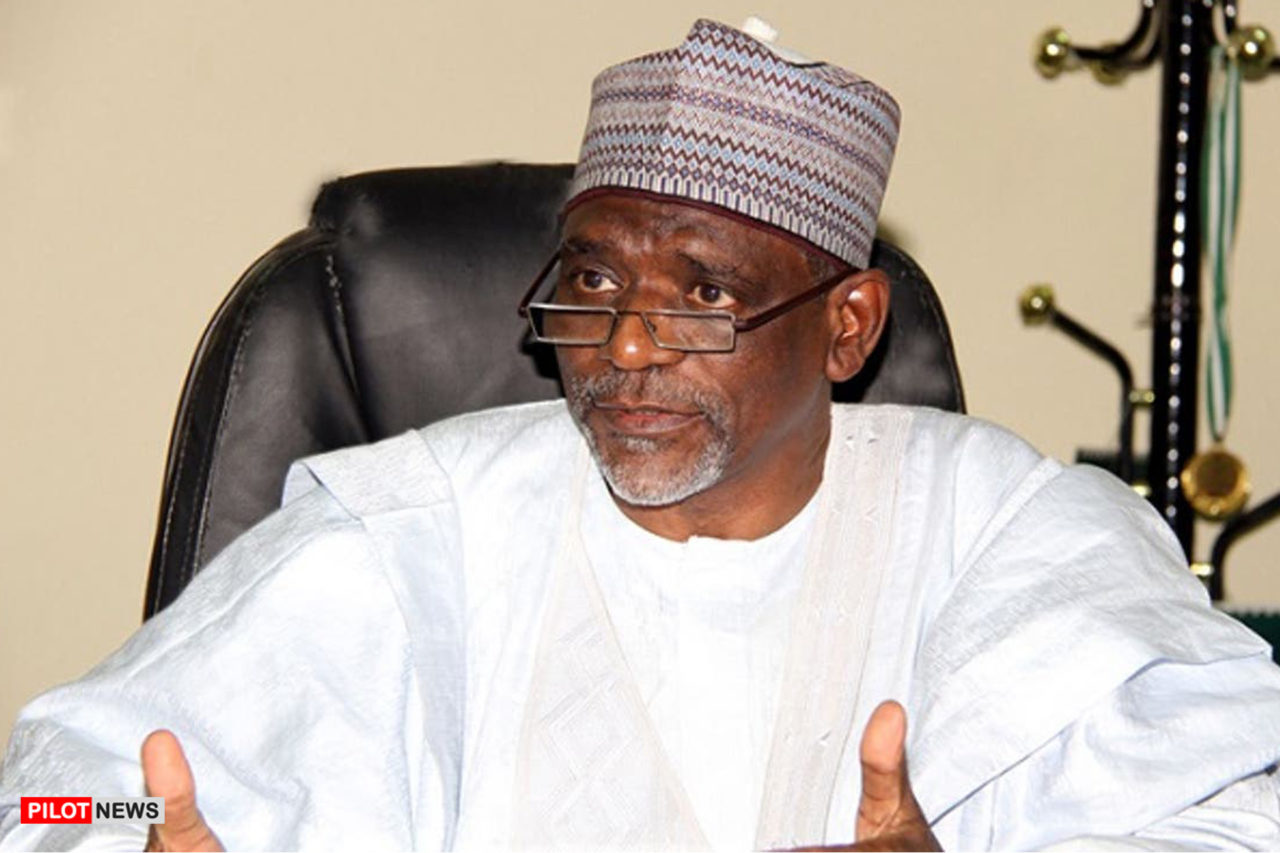 A Special Visitation panel set up by the Federal government to investigate the crisis at the top management of the University of Lagos is expected to submit its report in the next two weeks following its inauguration in Abuja on Wednesday.

The Minister of Education Mallam Adamu Adamu, who inaugurated the panel on behalf of President Buhari explained that the government had to set up the panel to look into the crisis because other interventions by stakeholders including the Ministry and the National University Commission, had failed to yield result. He asked that the panel should not be hindered in the execution of its duties, the Punch reported.

“The President and Visitor to the University, after due consideration of the report of the crisis in the university, particularly the polarization and unhealthy relationship between the vice-chancellor and the chairman and pro-chancellor and some members of the governing Council, approved the constitution of a seven-man Special Visitation Panel to the institution,” Mallam Adamu said.

“Councils are to lay down policies while management are to implement them, but over the past one year, the ministry has been inundated with complaints and correspondences from the management and the governing council of the University of Lagos as well as the National assembly, on the lingering governance issues in the institution, including allegations of financial infractions and breach of responsibilities.”

The panel was constituted after the government asked Dr. Wale Babalakin, the chairman of the Governing Council and the embattled former Vice Chancellor, Professor Oluwatoyin Ogundipe to recuse themselves. Professor Theophilus Soyombo who was appointed as the Vice-Chancellor by the governing council following the removal of Mr. Ogundipe, was asked to resign, leading to the nomination and confirmation of Professor Folasade Ogunsola as the first female acting vice-chancellor of the university in 58 years.

The panel is expected to examine the report on the review of the expenditure of the University of Lagos since 2017 by the Governing Council’s Sub-committee and make recommendations after allowing all parties the opportunity to defend themselves. It would also determine whether the appointment of an acting vice-chancellor and the removal of Professor Ogundipe were consistent with the institution’s laws.