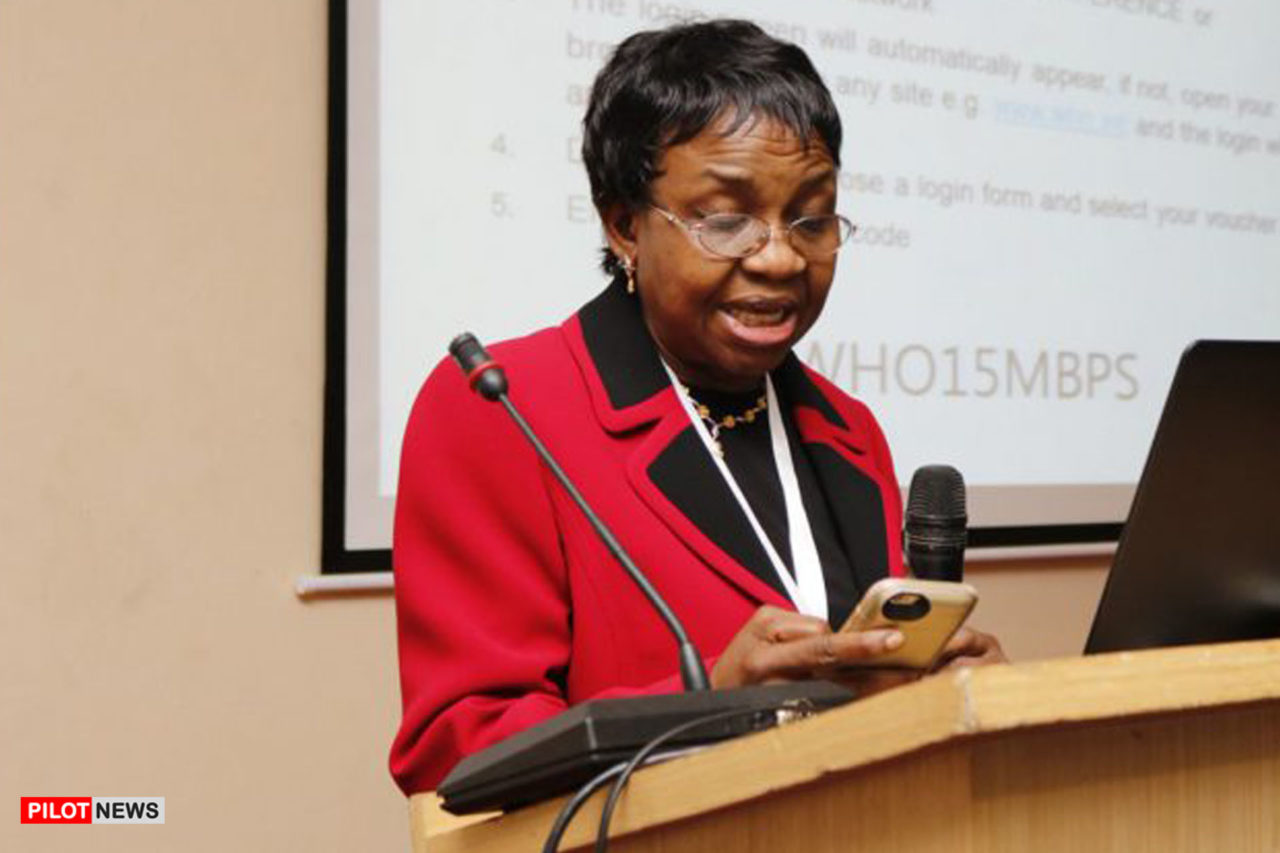 The Director-General of the National Agency for Food and Drug Administration and Control (NAFDAC), Mojisola Adeyeye has said chloroquine is effective for the treatment of COVID-19 at the early stage of infection.

During a virtual news conference on Tuesday, adeyeye stated the research has shown that chlorine is effective for an early stage Covid-19 infection.

Mojisola stated that chloroquine can be used prophylactically and that countries like Ghana and Senegal have also embraced the clinical use of chloroquine for treatment.

“In the press briefing, I said I was going through literature to see what others have done and I saw in particular literature, a reliable publication of an article, about chloroquine and remdesivir.

“They said in the cell culture, remdesivir and chloroquine killed COVID-19 viruses, that is, invitro – in the laboratory. But you cannot translate that to humans unless a clinical trial is done.

“I kept looking. About two weeks or so later in early March; there was a publication where 100 patients were treated with chloroquine across ten hospitals in six cities, including Wuhan. It said that all of them recovered from the symptoms. They called it that time pneumonia symptom.

“In the cells; in the lab, remdesivir and chloroquine killed COVID-19. We did not know that the disease has four stages that include pre-exposure, early-stage, severe stage and post-infection.

“At what stage would they be more effective? We didn’t know at that point. Now, we are realising that chloroquine is effective at the early stage.”

She noted that reports have also shown that remdesivir works at the last stage of the infection and that the cost of treating a patient with chloroquine was cheaper than remdesivir.

“Now we are talking of remdesivir. We met with Gilead – the maker of remdesivir about two months ago and they came. They said they have licensed their drug to five Indian companies and one Pakistani company,” she said.

“To treat an average patient will cost about $10 with chloroquine and cost about $2,500 with remdesivir.

“When we now got the profile of remdesivir, what was recorded in literature and from the manufacturer was that remdesivir doesn’t work at the early stage. It works at the late stage.

“But when viruses are in the tube in the laboratory, you won’t know which is late or which is early. Both killed them. We now understand that it is not only one drug that can be effective for COVID-19, but it depends on the stage and the phases of the disease,” she said.