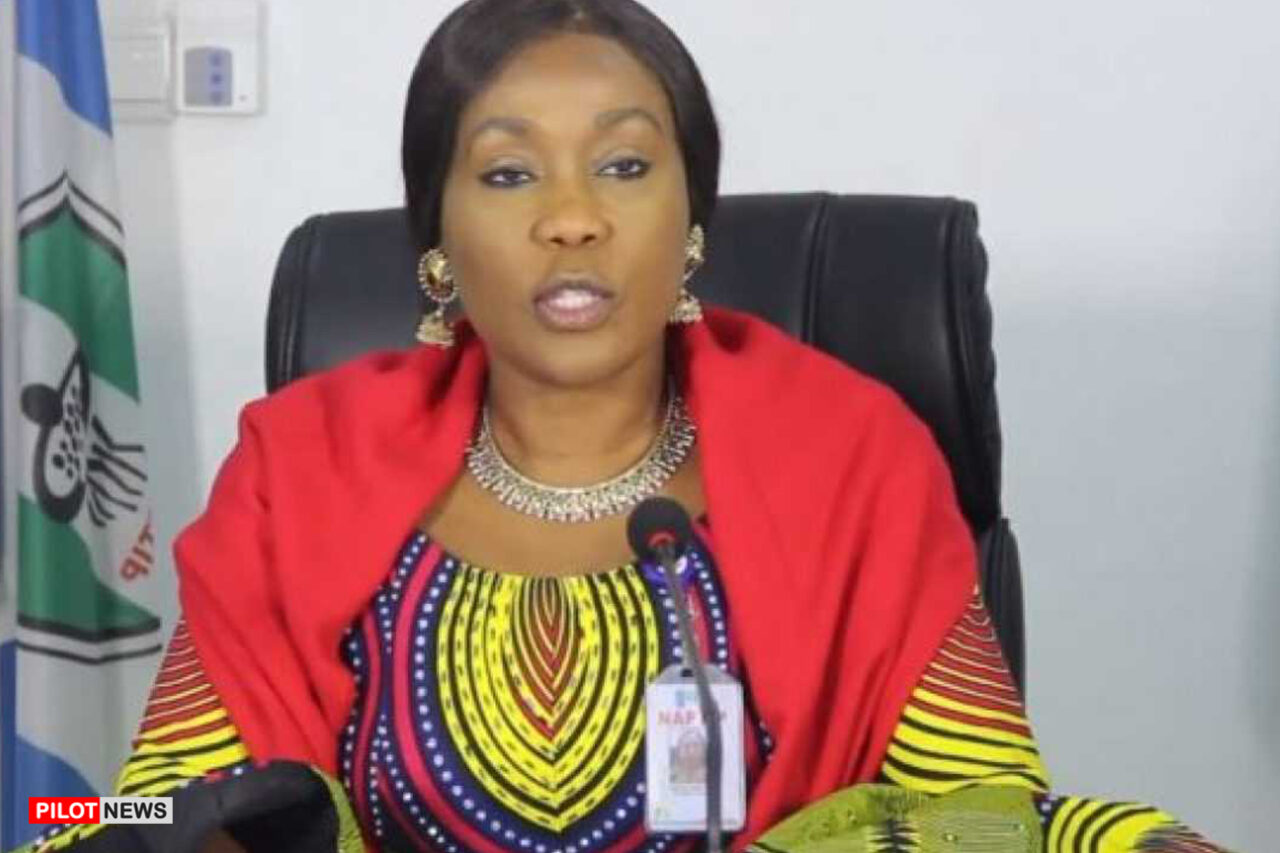 About 2,884 human trafficking victims from Lagos and 529 from Ogun state were rescued by the National Agency for the Prohibition of Trafficking in Persons (NAPTIP) from 2004 to July 2020.

This was disclosed by the Director-General of NAPTIP, Julie Okah-Donli during the inauguration of the State Task Force on Human Trafficking in Lagos and Ogun.

Ms Okah Donli said the State Task Force under the supervision of governors and chaired by state attorney-general and commissioners for justice, would sensitize vulnerable people at the grass roots, provide support for victims, and share information.

At the inauguration in Lagos, Governor Sanwo-Olu said coronavirus battered economy had put many people at risk of been trafficked.

“What this implies is that the pandemic has created more economic difficulties for many especially women, young ladies and children who are the most vulnerable and might become exposed to the perils of human trafficking in a bid to seek better lives,” Mr Sanwo-olu said.

“In view of this, I strongly believe that this initiative of constituting State Task Forces on Human Trafficking could not have come at a better time than now when it is needed more than ever that we put human dignity and human rights at the forefront and governments across all levels need to join hands make collaborative efforts to put an end to the scourge of human trafficking.”

Meanwhile, Ms Okah-Donli said at the inauguration in Ogun State where the Governor, Mr Dapo Abiodun was represented by the Deputy Governor, Noimot Salako Oyedele that the 529 victims who are indigenes of the State rescued from human traffickers comprise of 432 females and 97 males from Abeokuta North, Abeokuta South, Ipokia, Imeko Afon, Ado-Odo Ota, and Ogun waterside. She added that the victims were subjected to child labour, domestic servitude, and sexual exploitation.

The Task Force in Lagos is chaired by Mr Moyosore Onigbajo, while that of Ogun State is headed by Gbolahan Adeniran.

Rapist Dies in Hospital, as Police CPL Arrested for Rape