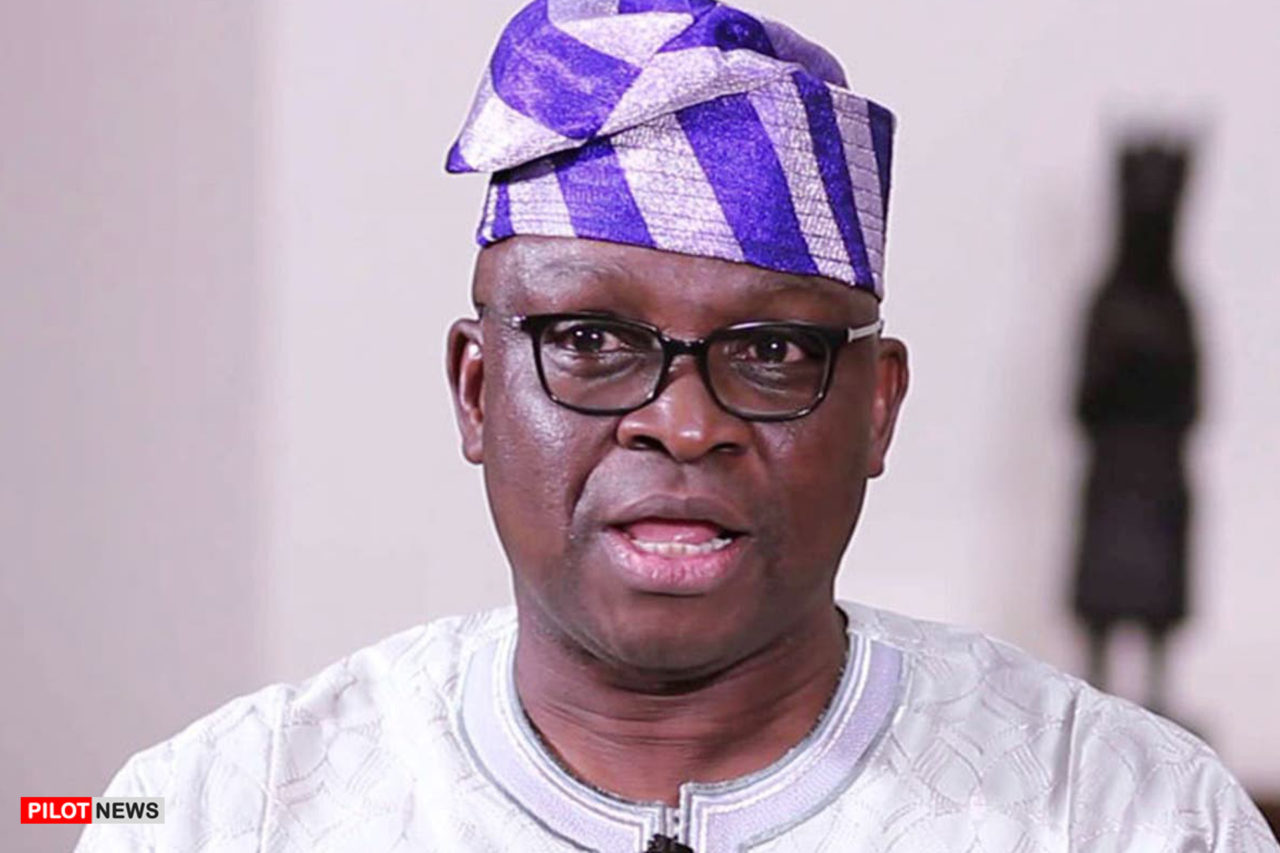 The battle over who controls the Peoples Democratic Party (PDP) in Ekiti State appears to continue to degenerate as former governor Ayodele Fayose warns Governor Seyi Makinde to not interfere in how state chapters of the party are run.

Senator Biodun Olujimi and Mr. Fayose lead different factions of the PDP in Ekiti State. Following parallel congresses held on the same day a few weeks ago, each faction produced its own executive members which claimed authenticity and control of the party.

On Wednesday, Mr. Fayose, leading the party’s national delegates, including chairmen of the PDP in Osun, Ekiti and Lagos, said although Mr. Makinde is the leader of the party in the Southwest considering that he is the only PDP governor in the region, he had no right to interfere in the affairs of the party in Southwest states.

The former governor’s media aide, Mr. Lere Olayinka said: “The truth of the matter is that PDP in the Southwest has never been run as a one-man show and it will not start now. When Fayose was the only governor, he was not involved in who was chairman in Osun, Oyo, Lagos, Ondo, and Ogun. Those people in those states chose their own people who will want to lead them. But reverse is the case now.”

“Makinde is the symbol of the party in the Southwest. So, anything that must come from the Zone must come through him. Fayose and his conspirators’ visit to Uche Secondus was nothing but recreational. I can take anybody to the National Secreatariat of the and we take pictures.

“We stand by Makinde because nobody can rubbish him and wish him away. This is the best time Southwest zone needs the governor most when hijackers are trying to undermine the party’s structure through egregious conspiracy,” Olujimi said.