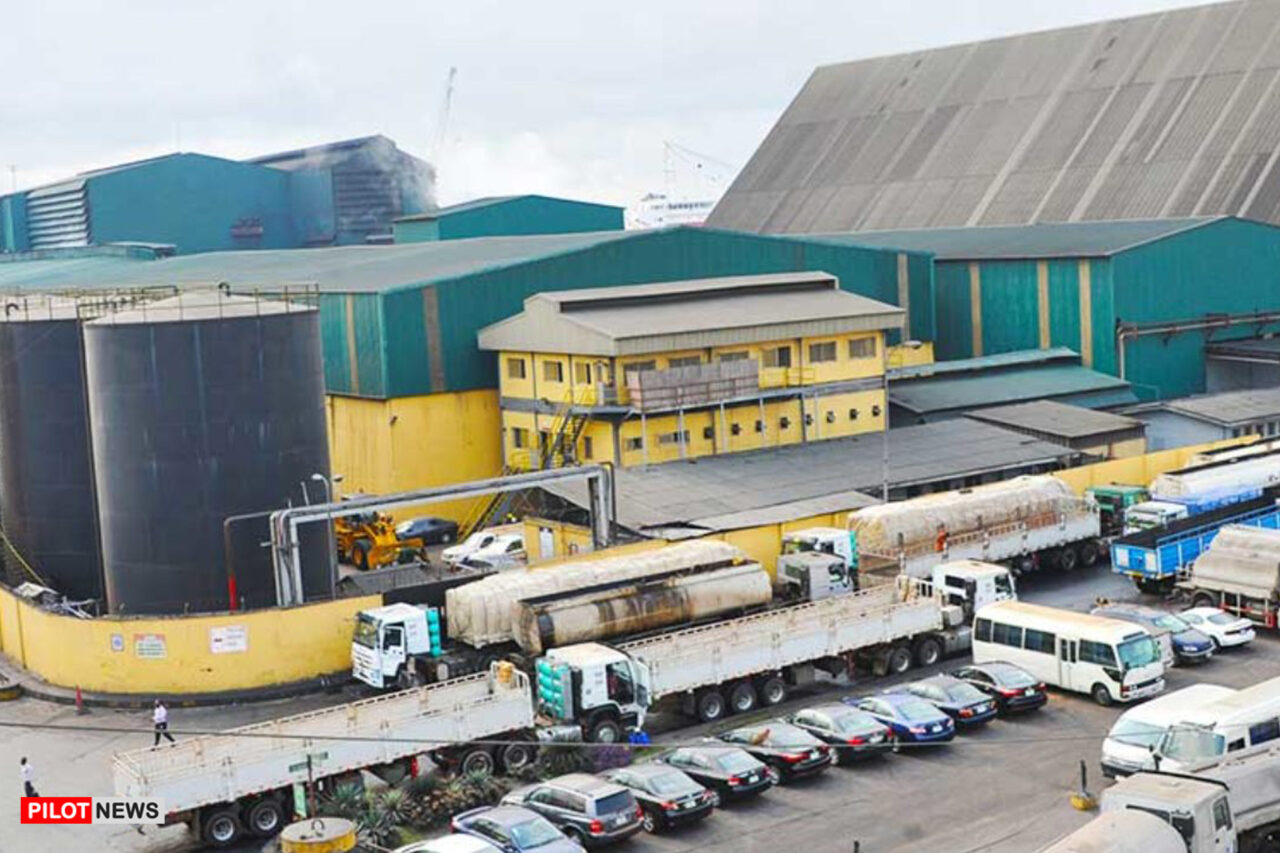 Business and operational activities have been brought to stand still as workers at Dangote Savannah Sugar company in Numan , Adamawa state staged a protest over alleged  non-payment of workers’  gratuities and condition of service  since 2003

The workers under the auspices of National Union of Food, Beverages and Tobacco Employees (NUFBTE)      said that since 2003 the company’s management has failed to pay them gratuities neither condition of service.

He   said that no any   agreement signed between the employers in the Food and Beverages Industry and the FOBTOB members in 2013 that gratuities would be paid annually to workers.

‘’ It is not acceptable, proper; even if there is a need for changes, it is only proper that when changes will be made in the agreement, you will go back to the same agreement table to make the changes.

“We appeal to President Muhammadu Buhari, Minister of Labour and Productivity, Dr. Chris Nigige and Alhaji Aliko Dangote to intervene by appealing to the management to give us what is due to the workers, ” he said.

The union leader said the workers would not relent in their agitation until the management acceded to their demands.

According to him, (NUFBTE) is a recognised labour body in the country and as such has procedures in addressing issues.

“Our members are agitating for what is due to them; we are not asking for a salary increase, appraisal or more members to do the work. We are only asking what is due to us; as long as Dangote  refuses to obey the rules, we will continue the struggle and never give up.

In the meantime, efforts to get Mr chimaera, the managing director proved abortive.