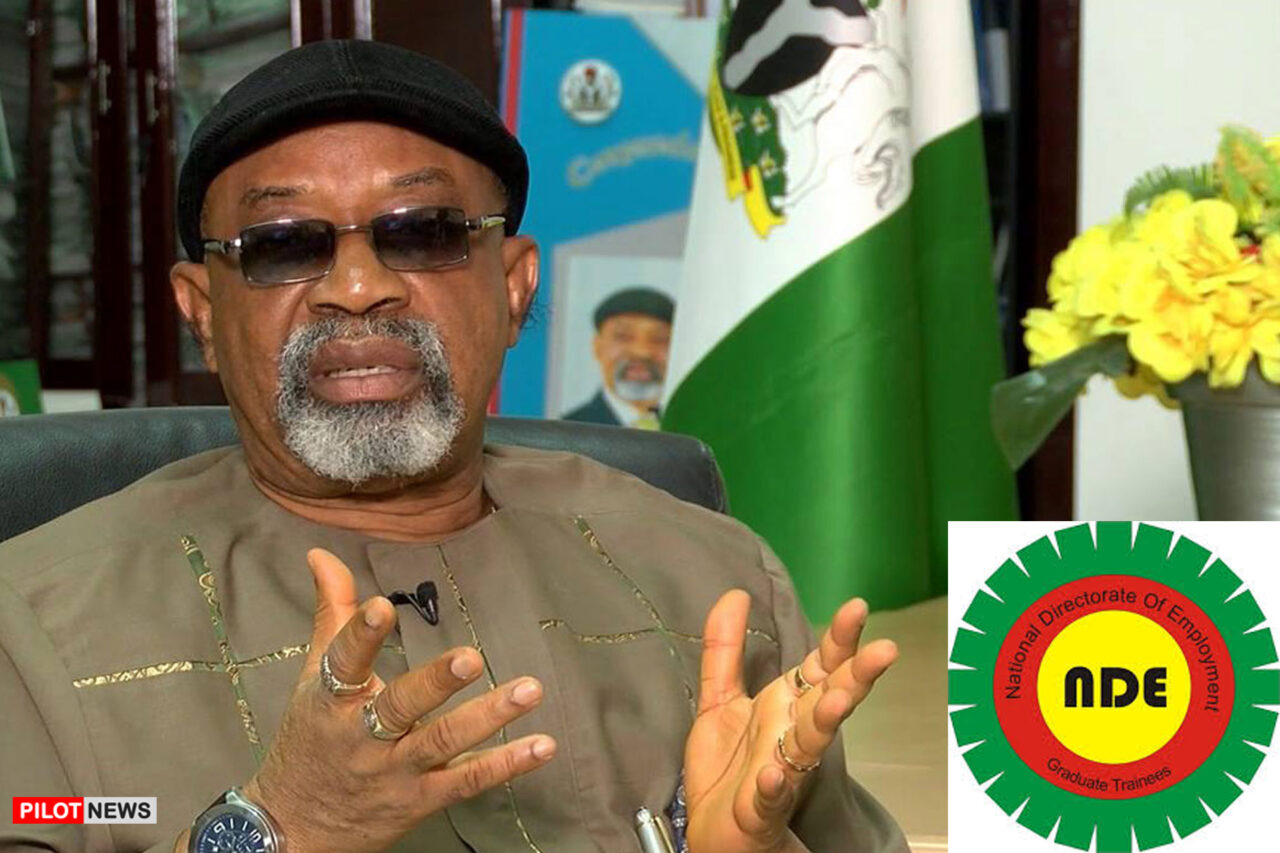 The National Directorate of Employment (NDE) has trained and empowered over 6,500 women and youths on various skills acquisition programmes in Kano State from January 2020 to date under the Basic National Open Apprenticeship Scheme (B-NOAS).

The programme was part of the federal government’s efforts to reduce unemployment, had also trained over 500 women on Cosmetology through the directorate’s Vocational Skills Development (VSD) programmes.

Alhaji Iliyasu Ahmed, NDE Coordinator in Kano, who disclosed this in an interview with newsmen on Wednesday, explained that no fewer than 1,320 participants were trained in January, under the Basic National Open Apprenticeship Scheme (B-NOAS), while another 2,200 were also trained, and the participants were able to produce over 20,000 face masks.

“The women have already established their own businesses and are doing very well; besides training them on how to produce, we also taught them on how to package. You know that for any product to be accepted in the market, packaging is very important. Therefore, they learned enough and their business is growing”, Ahmed said.

The NDE coordinator further said that under the Rural Employment Promotion (REP) department, the agency conducted an orientation and training for 50 participants on sustainable agricultural schemes.

“100 participants trained last year have been provided with loans of various sums to start agriculture businesses and farming”, he further said, while citing another 50 participants trained through the NDE’s Graduate Attachment Scheme implemented by the directorate’s Special Public Works (SPW) department.

“Through the graduate attachment, I am proud to inform you that over 150 of the participants have secured permanent and pensionable employment with various organizations.

“Also, another 16 graduates are presently participating in the programme, which began in November and will last till December”, he said.

Ahmed said that over N30 million was expended on the Micro Enterprises Enhancement Scheme of the NDE Small Scale Enterprises Department , noting that between January to date, 3,000 people , mostly women, with small businesses, had benefited from a N10,000 grant each, to enhance their businesses.

He added that under the extended SPW, NDE in Kano has completed the recruitment of 44,000 unemployed youths for another federal government empowerment scheme.

Petrol Tanker Explodes In Jimeta Killing One Person, Injures Many

Kwara Gov Presents Bill to Repeal Payment of Pension to Saraki, Other Past Governors