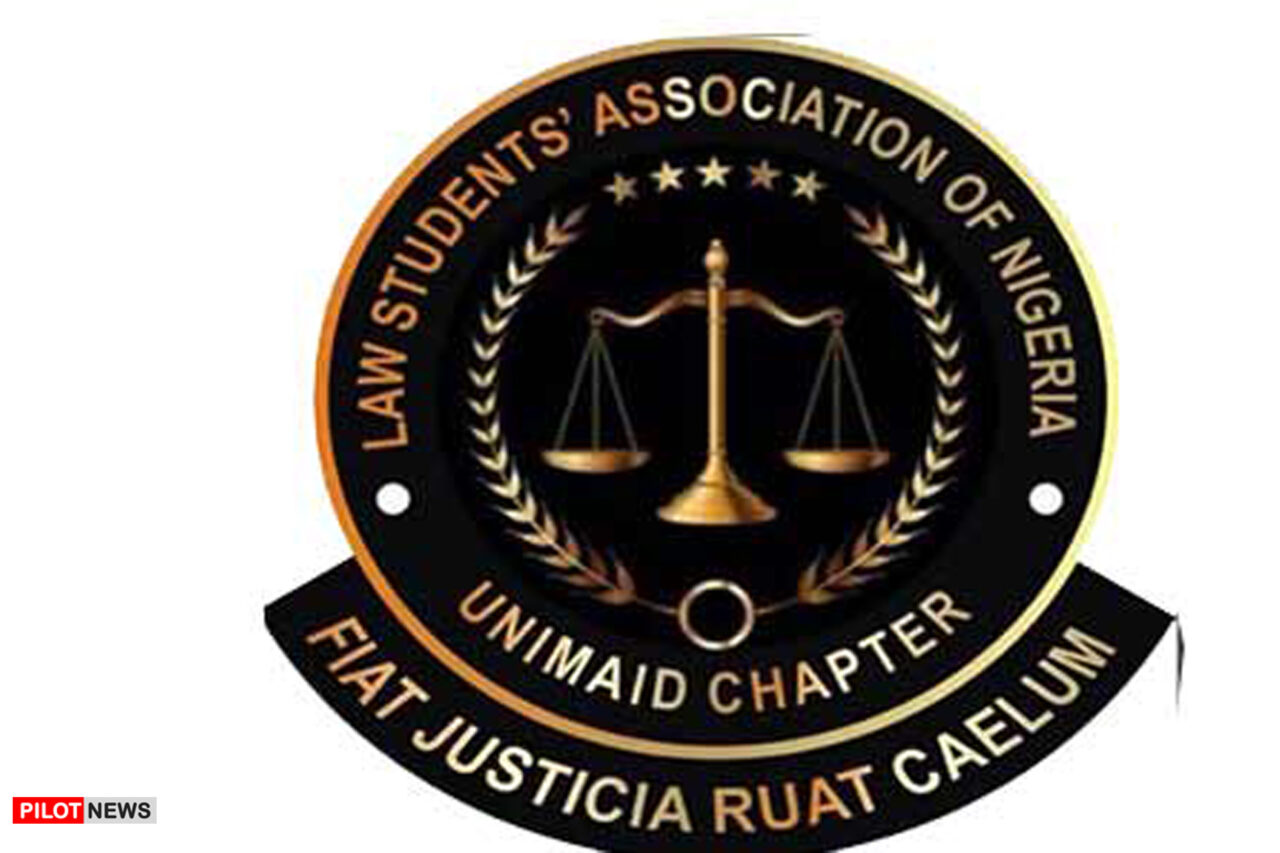 By Ibrahim Abdul’Aziz, Regional Correspondent
The Law Students Association of Nigeria has dragged the Academic Staff Union of Universities (ASUU), before the Federal High Court Abuja, challenging what it described as the incessant strikes of the union.

In the suit which was filed at the court on Friday, the association is seeking an order to compel ASUU to return to the classroom as well as an order of perpetual injunction to restrain  ASUU  from embarking on further strikes.

The suit which was filed by the President of the association, Mr Blessing Agbomhere on behalf of his members is also asking the court to compel ASUU to pay N10 billion compensation to Nigerian students.

This, the association claims, is for allegedly infringing on the right of the students to education as guaranteed by Section 18 of the 1999 Constitution and Article  17 of  African  Charter on Human and Peoples Rights.

The association is further asking the court to order  ASUU to pay damages to all Nigerian students for the psychological and emotional torture meted out to them as well as the loss of valuable time following the continuous strike.

Speaking to newsmen, Agbomwere said that the suit was sequel to its findings that ASUU members had been shortchanging the Federal Government by teaching in more than one university.

He said it’s investigations also revealed that members of the union were engaging in consultancy services in oil companies and collecting multiple salaries at the detriment of the Nigerian students.

The association is seeking among other reliefs, a declaration the strike of the union is a breach of the right of members of the association to education.

“A declaration that the indefinite strike embarked upon by the 1st and 2nd defendants since March 2020, leading to the closure of government-owned universities, which has detrimentally and negatively impacted on plaintiff’s learning and the smooth operation of academic calendar of universities, is a brazen infraction of the plaintiff’s right to education.

“An order of mandatory injunction compelling the 1st and 2nd defendants to call off the strike and return to the status quo antebellum whilst negotiation for an amicable resolution of the issues in contention or among the defendants is ongoing.

“An order of perpetual injunction restraining the 1st and 2nd defendants whether by themselves, servants, agents and/or privies from further declaring or embarking on indefinite and incessant strikes.”

The students are also seeking an order directing the 3rd to 6th defendants to re-open government-owned universities and to honour their contractual agreements with the 1st and 2nd defendants in the overall interest of the plaintiff.

The students are also asking the court to award the sum of N10 billion against the union.

“This is to serve as general and exemplary damages for the loss of valuable time, opportunity, mental torture, psychological anguish and general deprivation  which the plaintiff has suffered or is likely to be exposed to on graduation.”

In his statement of claim, Agbomwere said that he is a Nigerian citizen, a final year law student of Baze University and currently the President of the Law Students Association of Nigeria (LAWSAN).

He further averred that the suit was sequel to a mandate given to him by the Senate of Law Students’ Association of Nigeria (LAWSAN), to institute this suit in a representative capacity against the defendants.

For now, no date has, however, been fixed to hear the suit.