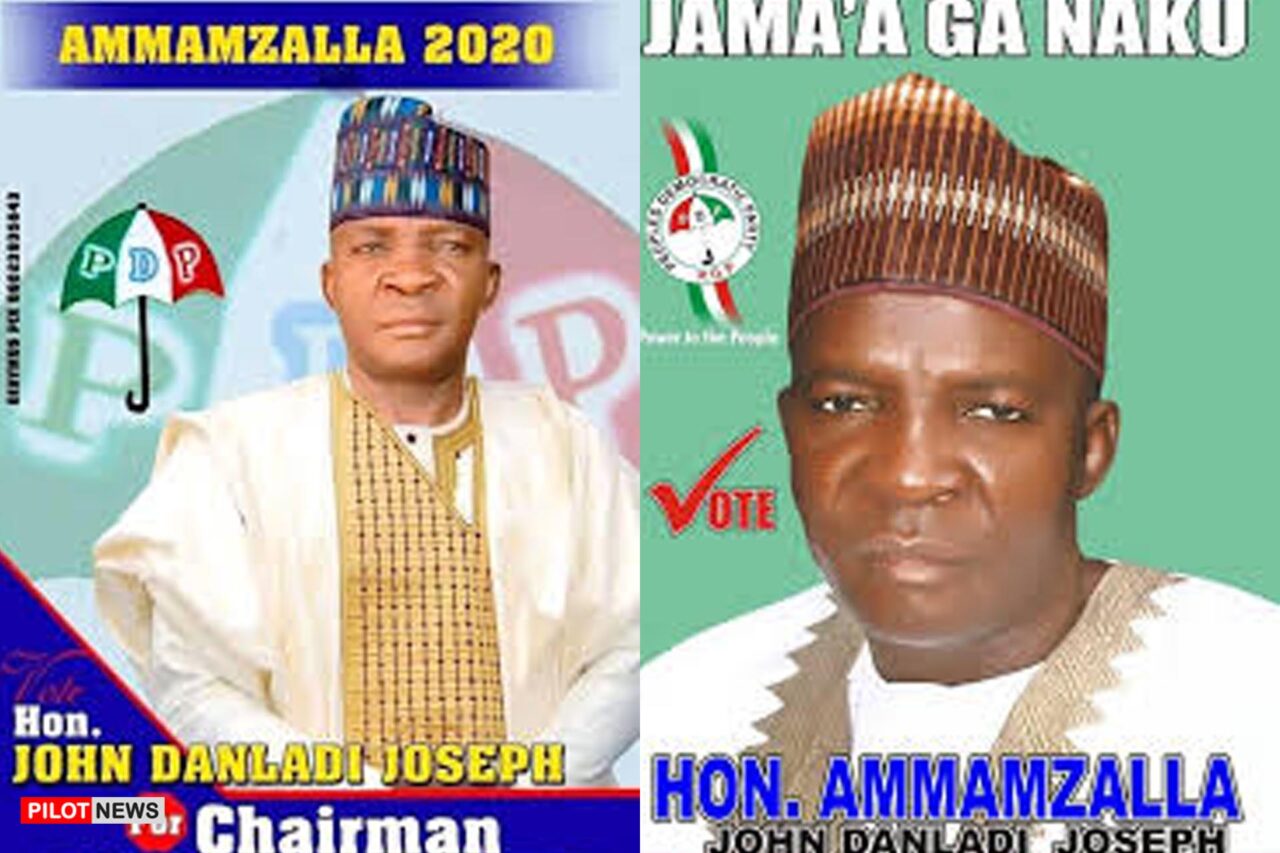 The Council Chairman of Kurmi Local Government in Taraba Mr. John Joseph Amamzalla has on Sunday in Jalingo threatened to deal with any reporter who investigates him over his alleged involvement with the EFCC and his local council.

The council boss was dragged before a Taraba High Court presided by Justice F. Agya over a six count charge since July 2020 over allegations of conspiracy, criminal breach of trust, and forgery.

Amamzalla who is the third defendant and also former Director of finance of the local government, was alleged to have stolen from the coffers of Sardauna Local Government Area, a total of N104, 200, 000 being funds meant for capital projects in the local government area.

He is currently facing trial with the Economic and Financial Crimes Commission, EFCC.

The offences are contrary to Sections 96, 315 and 366 of the Penal Code and punishable under Section 315 of the same law.

Amamzalla in a text message sent to the correspondent of “Fact-check news” an online platform said any Journalist who is following the case in EFCC on the acquisition of diversion of monthly generated revenue and deforestation of Kurmi forest, acquiring of landed properties with a pen name for his personal use will be deal with accordingly.

The text read “I am prepared to face any reporter on my way, after all, I’ am a full-time politician I don’t have any file in the office that I will look for promotion,

“I have little resources in my hand to face anybody that wants to make himself an enemy to the progress we are making in our beloved country home kurmi,” the chairman said.

It was gathered that over N15 million has been remitted monthly to the council chairman in the name of revenue generation in kurmi local government.

A group of revenue collectors in Baissa, the headquarters of Kurmi LGA, told Journalists that the revenue generated come from Timber and other natural resources as over twenty trailers were loaded weekly from different parts of council with various items to different parts of the country.

They said, despite the huge revenue generation in the area, the council has nothing to show in terms of development projects.

Recently, the Kurmi Movement for Sensitization and Environmental Protection, KMSEP, has questioned the leadership of Kurmi Local Government council on the massive destruction of her forest on a daily basis in the name of revenue generation.

Chairman of the Kurmi Movement for Sensitization and Environmental Protection, Barr Danladi Gambo Tukura made this known in a letter signed and issued to stakeholders, DPO, DSS, Chief Magistrate, Kurmi traditional Council, Chairman Kurmi Local Government council, saying the massive exploitation and destruction of forestry and other resources saying, enough is enough.