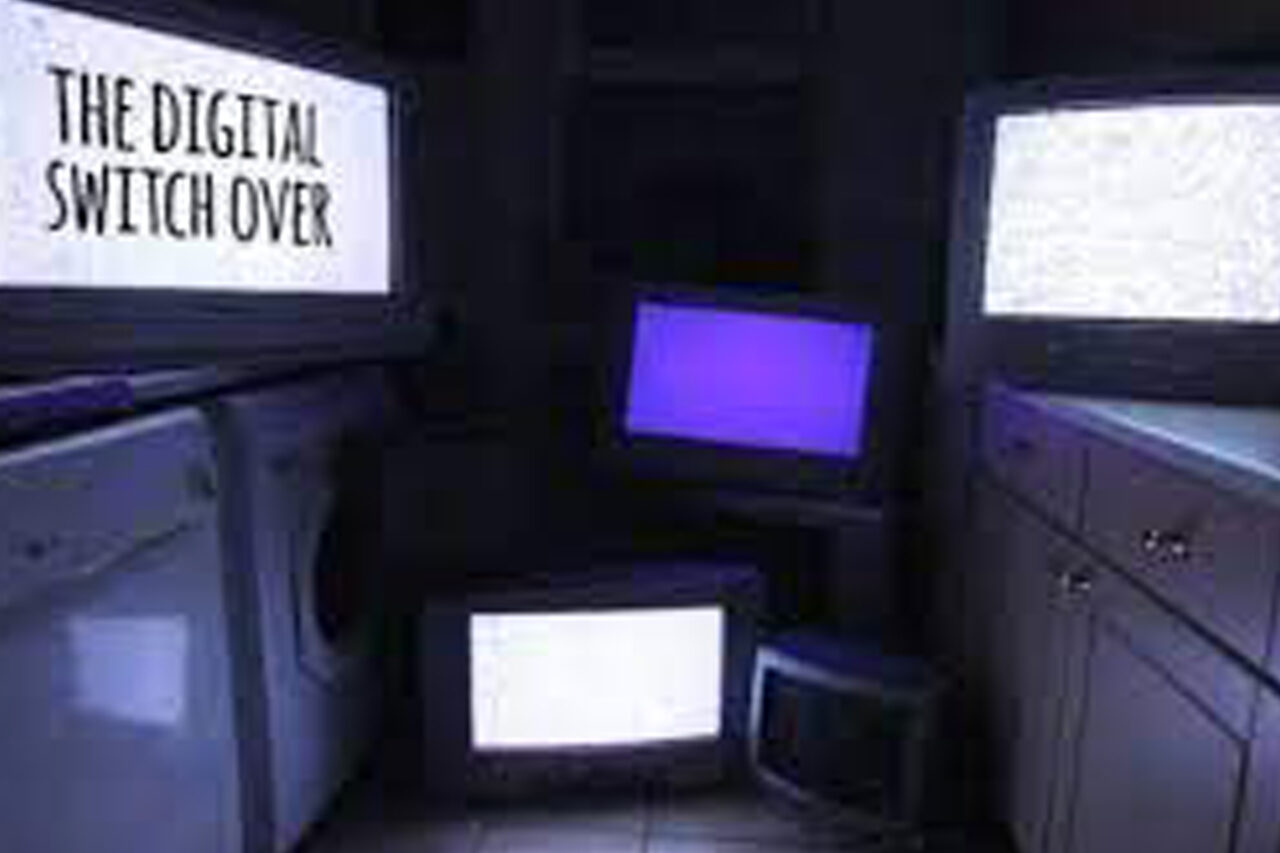 The Federal Government has announced the date it will switch over from analogue to digital in Lagos, Kano, and three other states.

It added that the Digital Switchover will commence in five states between April and August, the exercise will thereafter kick off in the remaining states.

This was disclosed by the Minister of Information and Culture, Lai Mohammed when he led the members of his Ministerial Task Force on DSO on Saturday on an advocacy visit to Lagos State Governor, Mr. Babajide Sanwo-Olu.

The minister noted that the government had launched the switchover in Jos, the Plateau State capital on April 30, 2016 and four other states which included Kwara, Kaduna, Enugu and Osun as well as the Federal Capital Territory (FCT).

“We are now moving rapidly to cover the remaining 31 states. We are kick-starting the new rollout here in Lagos State on April 29, 2021.

He explained further that the decision of transition from analogue to digital television followed a treaty signed on June 16 2016, at the Regional Radiocommunication Conference (RRC-06) in Geneva, Switzerland, to usher in ‘all-digital’ terrestrial broadcast services for sound and television by a target date of June 17, 2015.

Lai Mohammed added that this was aimed at creating a more equitable, just and people-centered information society that would connect underserved populations and remote communities, thereby bridging the digital divide.

He said analogue broadcasting was no longer efficient technology as it would only provide a limited choice for programming because of restricted bandwidth.

The minister noted that the same transmission channel used to broadcast a single analogue programme could carry a multiplex of up to 20 digital programmes of equivalent quality.

The rollout in Lagos, according to him, reflects the Federal Government’s decision to take the DSO to commercial centres across the country.

“With a population of over 20 million, and projected TV households of over five million, the launch of FreeTV in Lagos State will be a critical milestone for the DSO and for Nigeria’s broadcast and creative industry.

“The DSO is not just about high-fidelity sound and picture, it is about creating jobs, especially for our teeming youth, stimulating local content and empowering channel owners,” Mohammed said.

He added, “In the next three years, the DSO is capable of creating one million jobs, in the manufacturing of set-top box or decoder manufacturing, TV production, film production, distribution (supply of STBs, TVs and Dongles for the internet), as well as TV and online advertising.

“Lagos State, which is the hub of the creative industry, will take a large share of the one million jobs to be created.”