Igbo’s recognizable flair for business and free enterprise did not start overnight. This story of an industrious Igbo son of the Nnewi clan, Joshua Chigbogu Ulasi is a historical validation.

Nnewi is the second-largest commercial and industrial city after Onitsha in Anambra State in southeastern Nigeria. Nicknamed “The City of the Millionaire” the town is also a major trading and manufacturing center in Nigeria, enduring high commercial activities, and attracting millions of people from other states and countries. 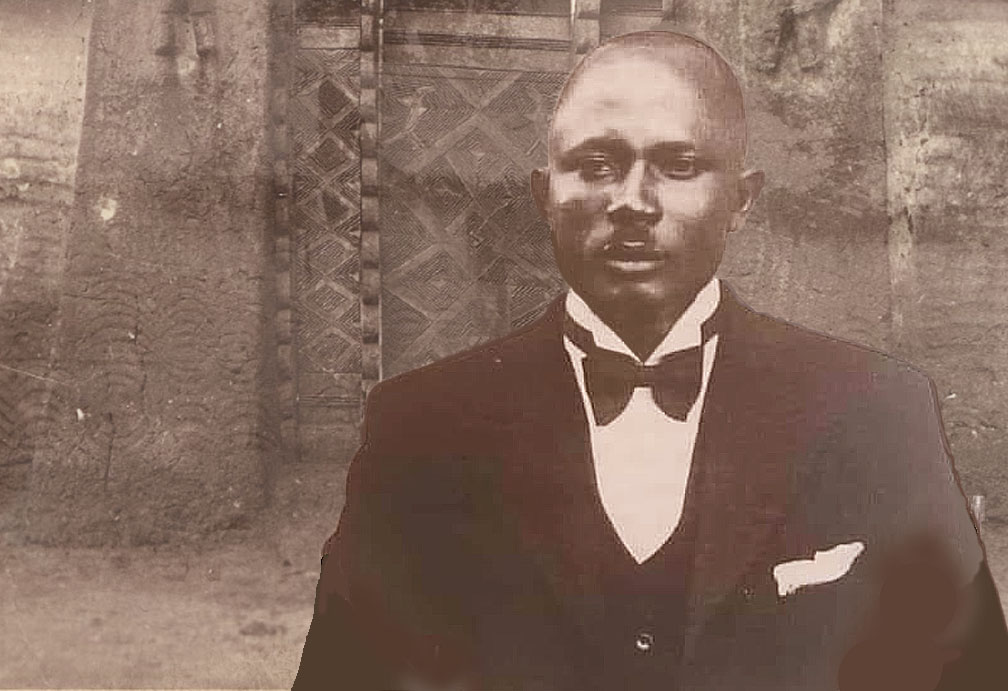 Joshua Chigbogu Ulasi was one of the influencers of Nnewi’s entrepreneurial Spirit that enabled this town to produce a current lineup of billionaires. He lived from 1890 through 1944. He was nicknamed “O ji ụkwụ eje Aba” because of his unflinching hustling spirit as a young Igbo boy determined to make it in life. He eventually did by becoming the most successful transporter from South East.

According to historical sources, he regularly traveled on foot from Nnewi to Aba during the 1920s in search of fortune and that is why he was nicknamed “O ji ụkwụ eje Aba”. At Aba, he traded in textiles and produce, diligently building a solid asset-based venture by setting up roadside stalls along the popular Aba Road.

He set up apprenticeship programs and would recruit Nnewi indigenes to pursue various trading careers. By 1933, he had built up a fleet of lorries, which he deployed into a road-haulage business project. This earned him a mail-delivery contract with the Eastern Province. He made fortune from the Mail venture and by 1935, he expanded his heavy vehicles to boost his transportation business.

The name of his Transportion Company was J.C. Ulasi Motors, a household name in the 1930s.

Chief Ulasi was born to a modest Christian family but schooled in the determined competitive and mercantile traditions of his people. The name of his Transportion Company was J.C. Ulasi Motors, a household name in the 1930s. He became a Warrant Chief at Aba and died in June 1944.

His kinsman Louis Odumegwu-Ojukwu took from his success in the transportation business by the formation of his legendary Ojukwu Transport Company in 1937. Chief Ulasi’s tremendous success as a transporter also inspired his cousin, Late. Chief Ejikeme Ilodibe of “Ekene Dili Chukwu” who equally emerged as a transport entrepreneur.

Chief Ulasi died a wealthy Igbo transporter. He was the first Nigerian to venture into the transportion business and it played out well. Many others took his path.

Besides being a Nnewi son, he was a true Onye Igbo (Igboman) —industrious, hardworking, and philanthropist who trained and sponsored so many Igbo’s in education and business. For instance, the Late Dr. Akwaeke Nwafor-Orizu (who studied in the United States) was a beneficiary of Chief Ulasi’s overseas scholarship program.