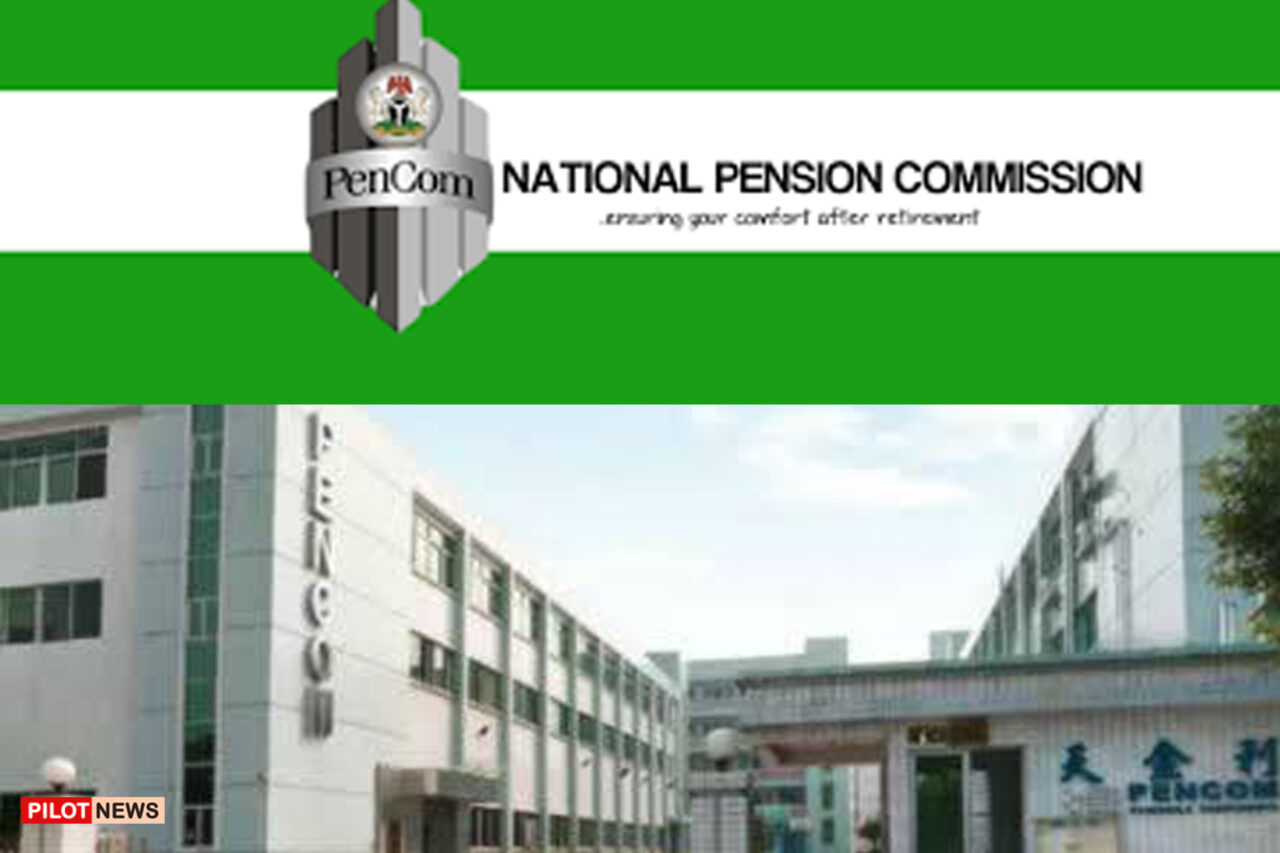 Two-day training for 108 pension desk officers on online enrollment for retirement by prospective pensioners under the National Pension Commission (PenCom) has commenced in Gombe.

Participants are drawn from the 54 Federal Government Ministries, Department, and Agencies (MDAs) in the North East.

Declaring the workshop, Mr. Anyim Nyerere, Commissioner Technical, PenCom, said the workshop aimed at training the desk officers on how to guide the prospective retirees on the necessary procedures, including uploading their information.

Represented by Mr. Kehinde Awotunde, PenCom’s Head of Department Contribution and Remittance Unit, explained that the training would also equip the officers with the knowledge on how to compute the retirees’ retirement benefits

“The workshop will expose the participants to the newly developed online application form.

“It will also ensure that the retirees’ information submitted by MDAs are accurately completed in line with online enrollment guidelines,” he said.

He said the commission had developed an online application form, capable to register, verify and enroll prospective retirees.

Nyerere said the desk officers were expected to upload the list of potential retirees who had not been enrolled before now, as well as employees who had retired but missed previous enrollment.

Buhari Asks Military, Police to Be Unsparing With Bandits