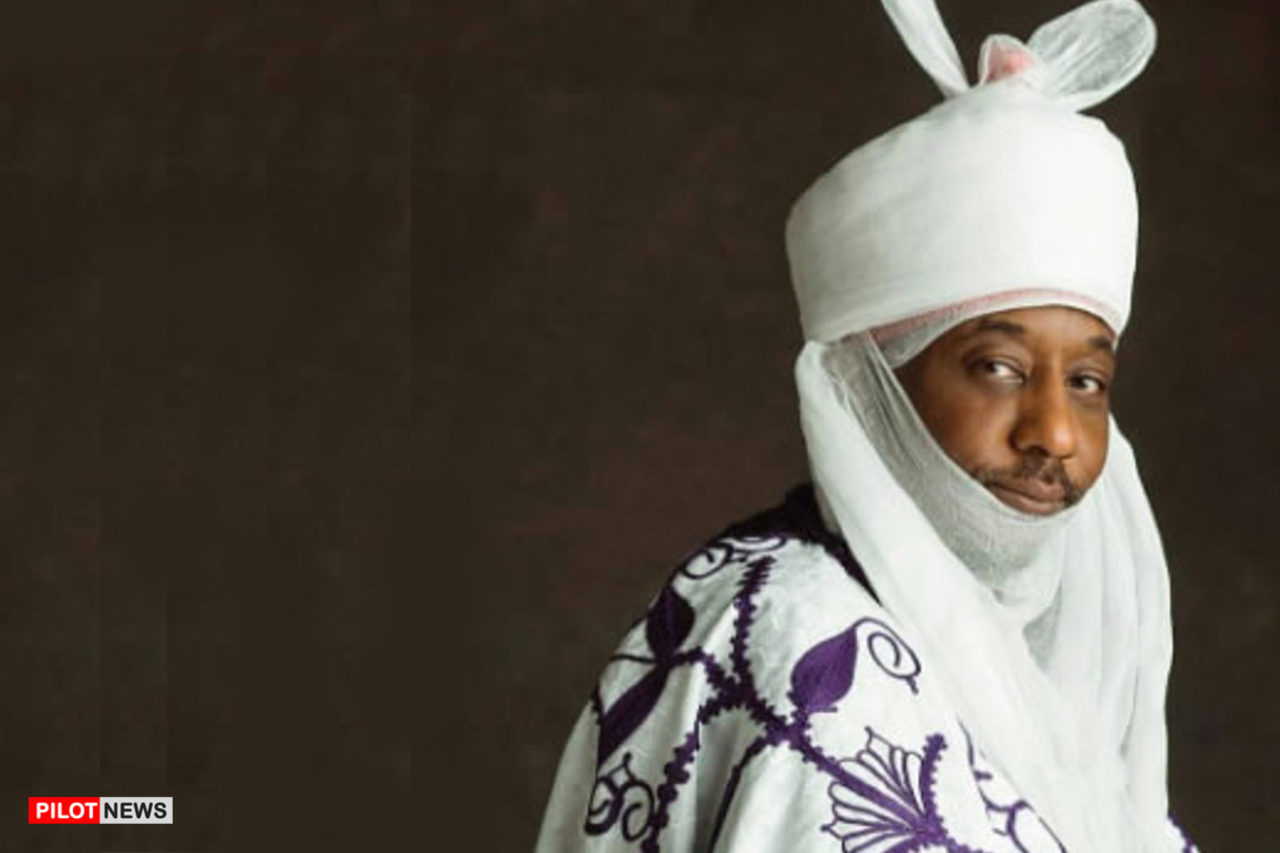 KADUNA — The deposed Emir of Kano and new caliph of the Tijaniyya sect in Nigeria, Muhammadu Sanusi II, has said he has no intention of running for any political position in the country.

Sanusi, who stated this in Kaduna on Thursday, said he will continue to educate the public on the right candidates to vote for during elections.

“If we do not educate our children to become successful, while other people send their children to schools, they will end up working for those that attend school and that’s the end,” he said.

BBC Hausa reported that Sanusi made the remarks at a meeting of the Muqaddimai and Shaykhs of the sect for the first time since his appointment as Caliph.

Sanusi said his views did not mean that he would go into politics, while priority should be given to education, especially for children, before the country’s problems could be addressed.

He said failure to do so could put Nigerians at great risk and challenge.

However, some of the scholars, who attended the event, said prayers needed to be included in the suggestions made by the former emir.

Sheikh Halliru Maraya said there is a need for people to have more fear of God, appealing to the authorities to protect the lives and property of the people.

Kebbi Attack: All Abductees Have Been Rescued — Bagudu