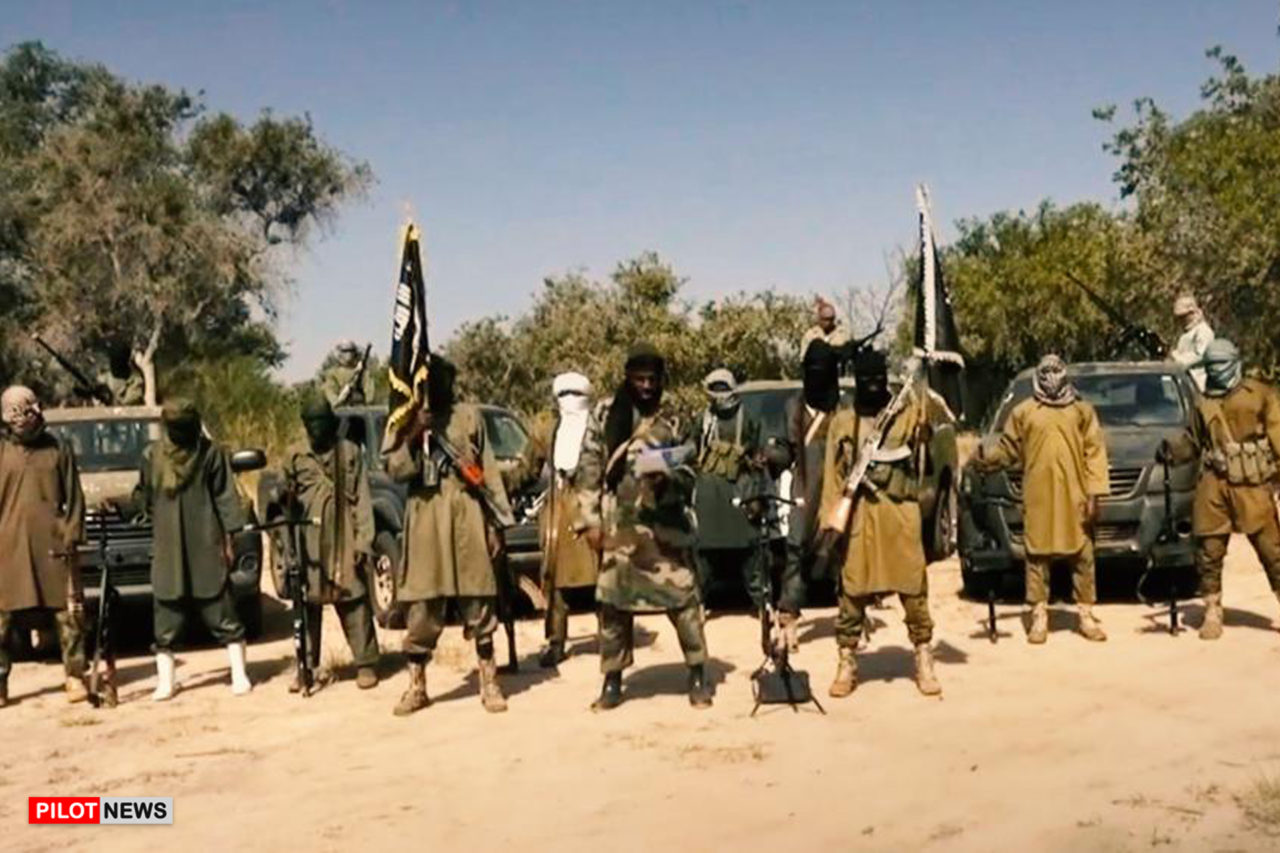 As Nigerian Army intensified intelligence operations, many Boko Haram fighters and their families willingly denounced their evil campaigns and surrendered to the Nigerian Army.

So far, 605 ISWAP/Boko Haram members have laid down their arms and surrendered to the troops. Of the figure, 229 members who are mostly women and children have already been handed over to the Borno state government.

The intelligence operation exercise for the repentant terrorists and their families is in conformity with the international laws and best practices, relating to enemies willing to surrender.

A senior military officer who spoke on anonymity said some of the former fighters were afraid they could be killed if they surrendered, but were persuaded by their spouses and parents.

“Their parents and wives gave them encouragement that they would stand by them if they surrendered to troops.”

“During profiling, some of the commanders who surrendered to troops admitted that their various enclaves are bedeviled by hunger, disease, and the perpetual fear of military offensives.”

“The intelligence efforts are invisible but manifesting in current outcomes. The Chief of Army Staff, Lt. Gen Faruk Yahaya encourages a mixed technique of kinetic and non-kinetic operations that are humane in nature as he instructed that while we accept those willing to surrender, we should not spare the stubborn ones by sending them to where they belong.”

“The sustained and well-coordinated military operation has exerted pressure on the terrorists who have deserted their various hideouts and camps, while their members who felt being misled are surrendering with their families to the Nigerian troops,” he said.

60 Persons Died Of Cholera In Katsina