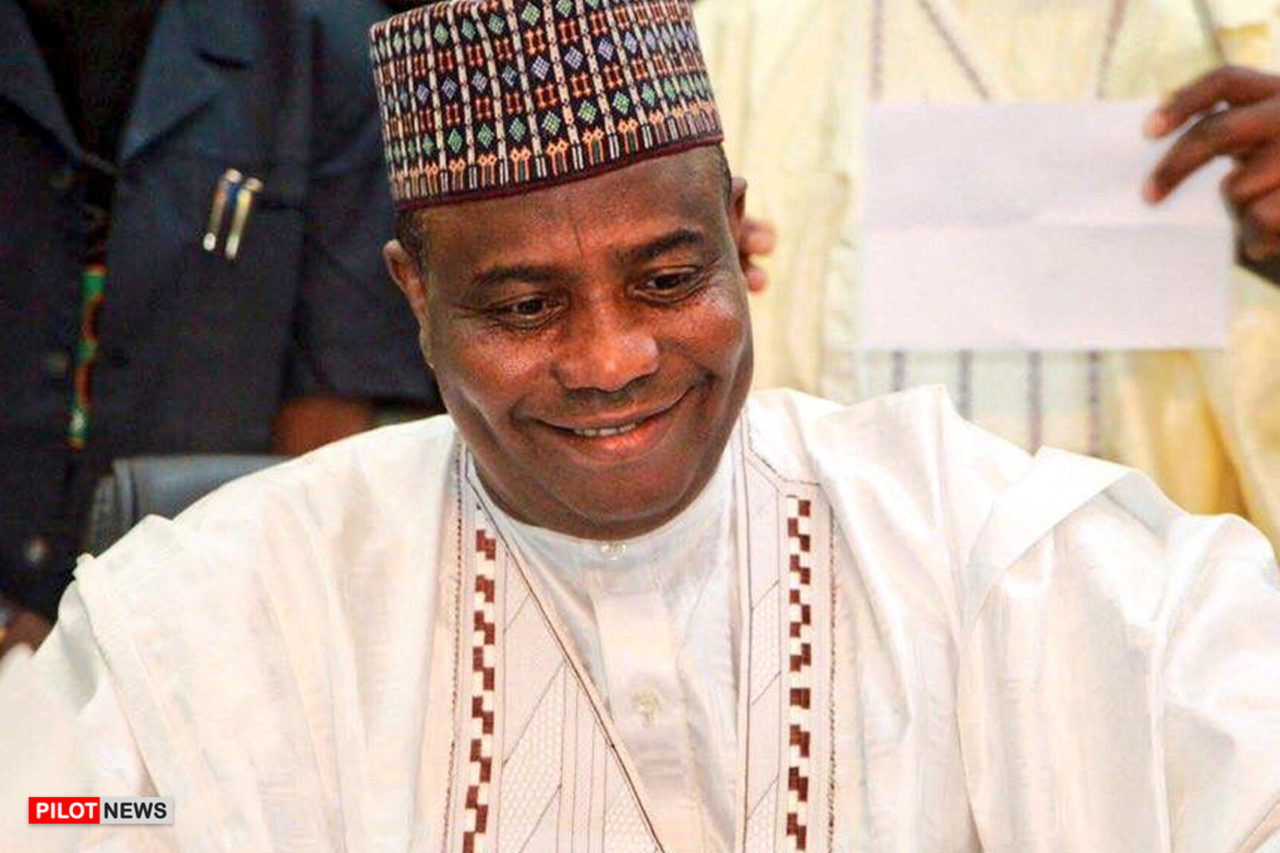 SOKOTO — The President-General of the Nigerian Supreme Council for Islamic Affairs, (NSCIA), and Sultan of Sokoto, Alhaji Muhammad Sa’ad Abubakar has declared Tuesday, the 10th of August, 2021 as the 1st day of Muharram, 1443 After Hijrah.

A statement signed by the NSCIA’s Director of Administration, Arc. Zubairu Haruna Usman-Ugwu said the decision was taken after considering the report of the Moon Sighting Committee.

The statement read in part: “His Eminence, Alh. Muhammad Sa’ad Abubakar, CFR, mni, the President General of the Nigerian Supreme Council for Islamic Affairs (NSCIA) and Sultan of Sokoto, after considering the report of the Moon Sighting Committee, has declared Tuesday, 10th of August, 2021 as the 1st day of Muharram, 1443 AH”.

The Sultan in the statement wished all Muslim faithful a happy New Hijri Year.

This is coming after most state governments in Nigeria had declared Monday, the 9th August 2021 as a work-free day for Muslims civil servants and other citizens to commemorate the New Islamic Year.

It was learnt that cloudy weather and the rains experienced in most parts of the country on Sunday were some of the factors that hindered the sighting of the new crescent.

Over 100 Insurgents Surrendered to Troops in Two Weeks – Army Chief

60 Persons Died Of Cholera In Katsina