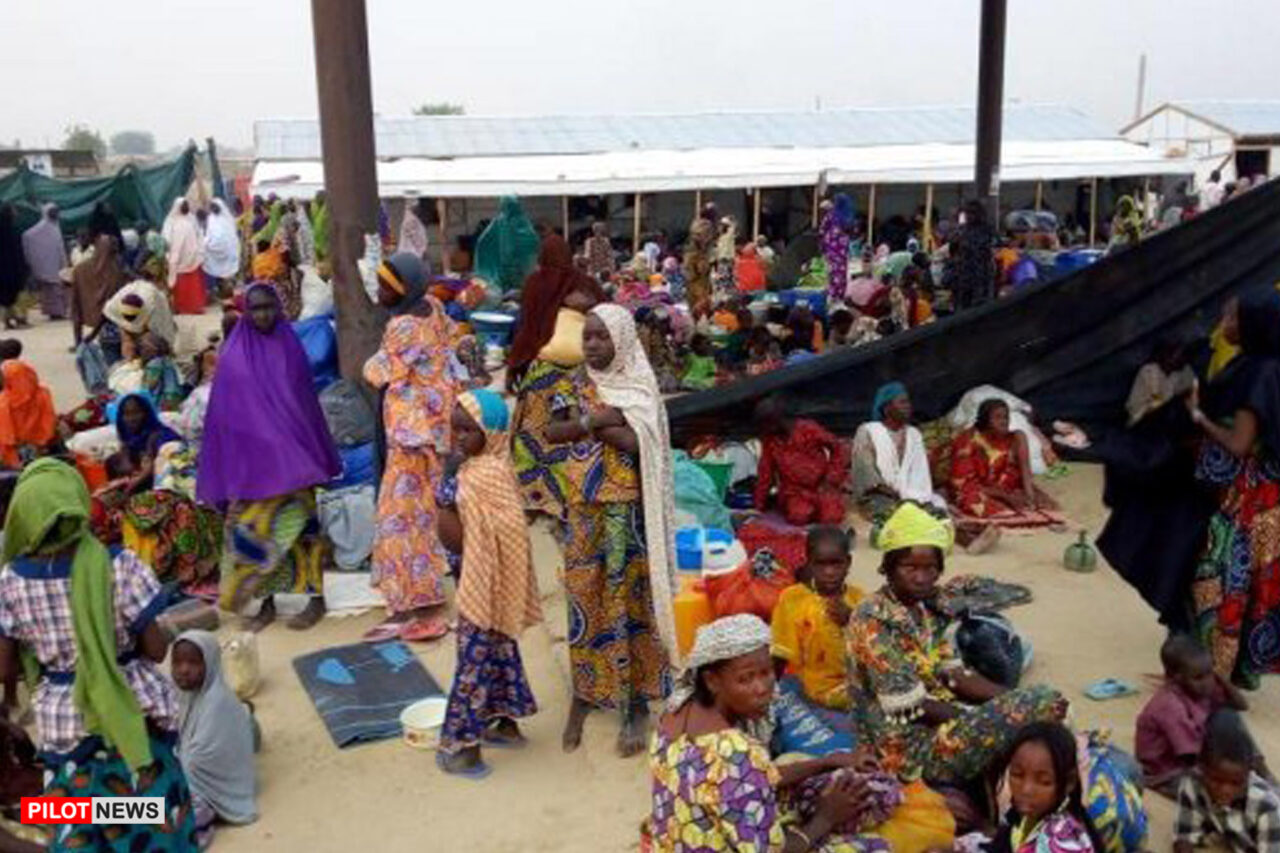 Borno state government has confirmed the death of forty-three people due to a suspected cholera outbreak in six local governments in the state.

Mrs. Juliana Bitrus, commissioner for Health, while briefing in Maiduguri, said 559 suspected cases have been recorded as of 30th August with fifty-seven admissions in seven local government areas.

She advised members of the public to practice regular hand washing before eating and after visiting the toilet, covers food and water properly, and stop open defecation.

“Gwoza local government has the highest figure with 354 suspected cases and 18 deaths while Maiduguri metropolis has the least with four cases and no death recorded.”

“On behalf of the good people of Borno state, the Honourable Commissioner wishes to declare an outbreak of cholera and with this, all stakeholders are to play appropriate roles to ensure the situation is put under control.”

“The state has not recorded any cholera cases in the last two years, attributing the recent outbreak to open defecation, poor sanitation and hygiene as well as high population density in IDP camps.”