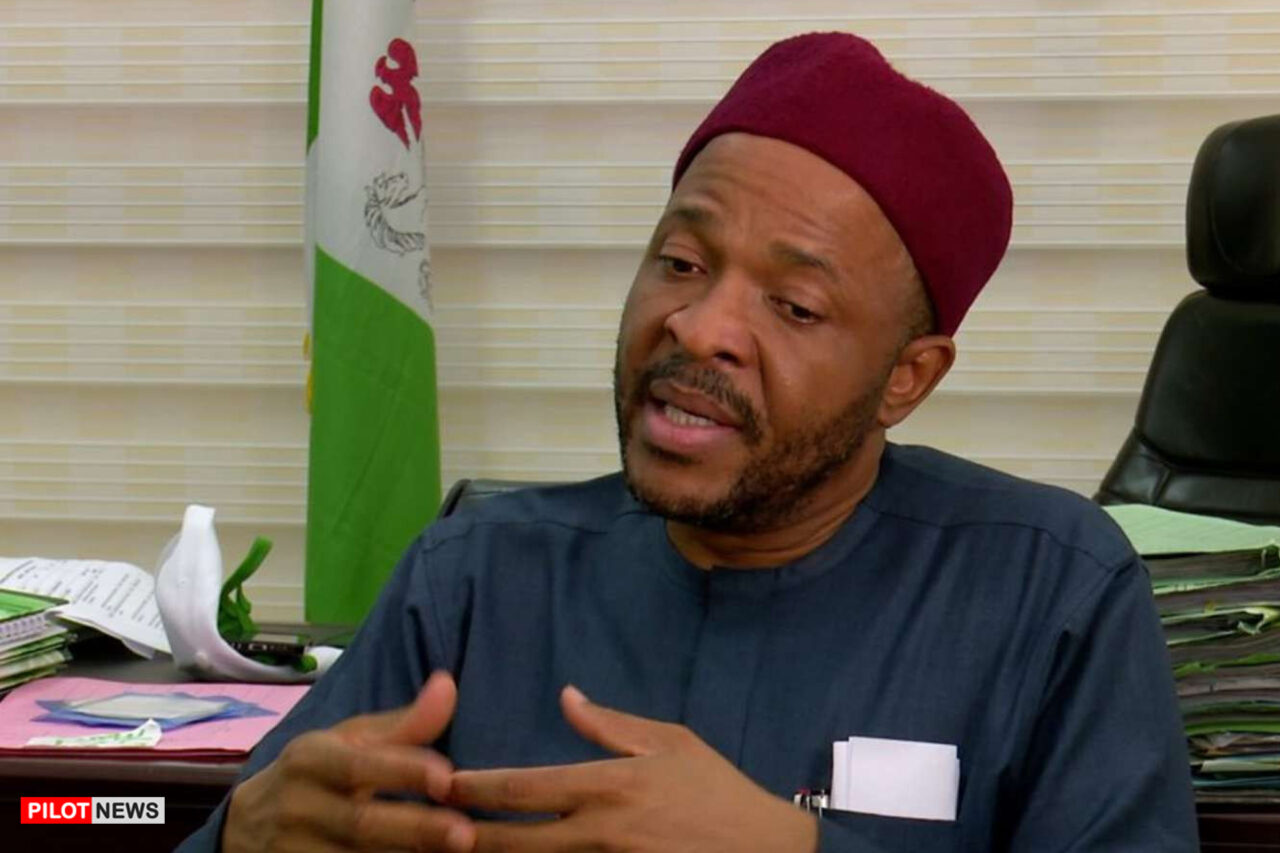 ABUJA — The minister of State for Education, Emeka Nwajiuba has pleaded with the Academic Staff Union of Universities (ASUU) not to embark on a fresh strike as its ultimatum expired yesterday.

The Minister while speaking The Punch said the government was working hard to secure the release of the money from the Central Bank of Nigeria (CBN) and appealed to ASUU to be patient.

The union had asked Nigerians to hold the government responsible if the outstanding issues in the Memorandum of Action (MOA) of December 23, 2020, and matters related to the draft renegotiated agreement of May 2021 are not signed by August end.

However, ASUU has stated that it’s National Executive Council (NEC) would meet to weigh available options and consider its next options.

The union had signed a Memorandum of Understanding (MoU) in December 2020, after the government promised to meet its demands which led to the suspension of its nine months strike at the time.

Prof. Emmanuel Osodeke, President of ASUU who spoke in Abuja, stressed that the union had never indicated any intentions of embarking on industrial action.

“There are processes for embarking on strike which include due consultations with all ASUU chapters should the government fail to implement its promises to the aggrieved lecturers,” he said.