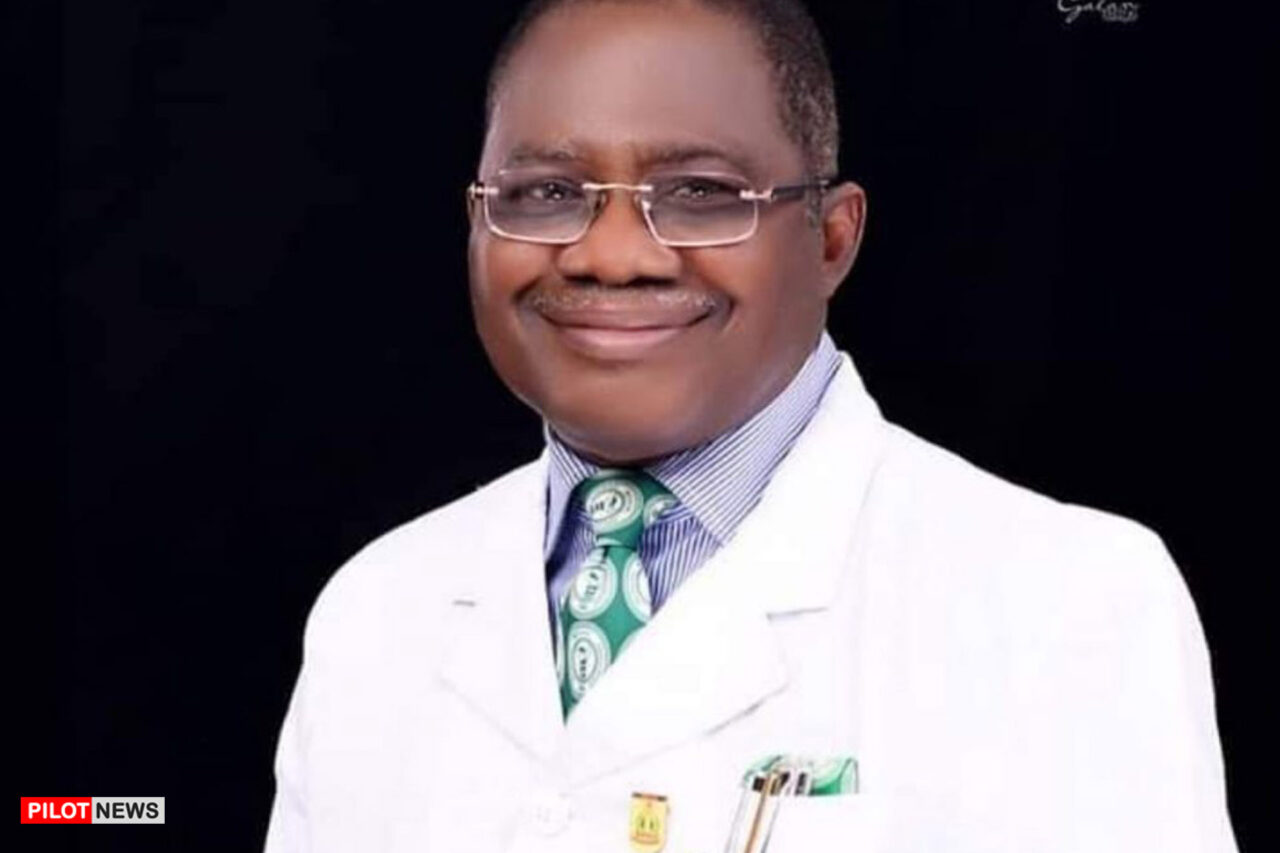 ABUJA — The Nigerian Medical Association (NMA) and health workers under the umbrella of the Joint Health Sector Union (JOHESU) have faulted the move by the Federal Government to sanction Nigerians who refused to be vaccinated.

On Tuesday, August 31, 2021, the FG said it might sanction anybody who refused to take COVID-19 vaccines after they had been made available to all Nigerians.

The Executive Director of the National Primary Healthcare Development Agency, Faisal Shuaib, in Abuja, gave the hint of possible sanctions at a press briefing.

This came after a Federal High Court sitting in Port Harcourt, Rivers State, on Tuesday, barred the Edo State Governor, Godwin Obaseki, from enforcing compulsory COVID-19 vaccination in the state.

While the NMA said the people had the right to reject vaccines the same way they could reject medical treatment, JOHESU stated that the move to make vaccination compulsory was senseless.

Obaseki had last week said any resident of the state, who refused to take the vaccine, would be barred from public places and large gatherings.

Also on Monday, the Ondo State Government said it would bar those without proof of vaccination from churches, mosques, and other public places.

Presently, the number of vaccines Nigeria has received is about nine million doses.

COVAX was set up to ensure the equitable distribution of vaccines, particularly to low-income countries.

Barely a week after, on August 12, Nigeria received another set of COVID-19 vaccines, Johnson and Johnson (J&J) Covid-19 Vaccines donated by the African Union.

While speaking to journalists, the spokesperson of JOHESU, Olumide Akintayo faulted the state governments for making COVID-19 vaccination compulsory.

Presently, there is no evidence that Nigeria has bought COVID-19 vaccines as a country from any vaccines manufacturer in the globe.

He said the policy would only be sensible if there were enough vaccines to inoculate eligible citizens.

Akintayo stated, “If you are thinking of it (COVID-19) in terms of responsibility, it makes sense; but practically, we all know it is an impossible task. If all the doses that have been sent to Nigeria since this outbreak are less than 10 million how do you enforce that kind of policy in a country of over 200 million people?

“You don’t just come up with policies that are not backed by common sense; you don’t just say things because you want to talk. It would have made some sense if the vaccines are available for everyone.”

Speaking for the NMA, the General Secretary of the union, Philip Ekpe, said Nigerians could not be forced to be vaccinated against COVID-19 the same way they had the right to reject medical treatment.

Rather than being forced, he said Nigerians should be urged to understand the need to be vaccinated.

He maintained that although Nigerians cannot be forced, citizens who refuse vaccination should stay in their houses so that they don’t endanger others.

“But you should let them understand the dangers of not getting vaccinated. For example, if you want to travel out of the country, if you are not vaccinated, you will not be let in. The reason is that the other country you are going to won’t want to endanger the lives of its citizens.

“Let them understand the importance, but then if they refuse, they should stay in their houses and not go out and endanger others.”