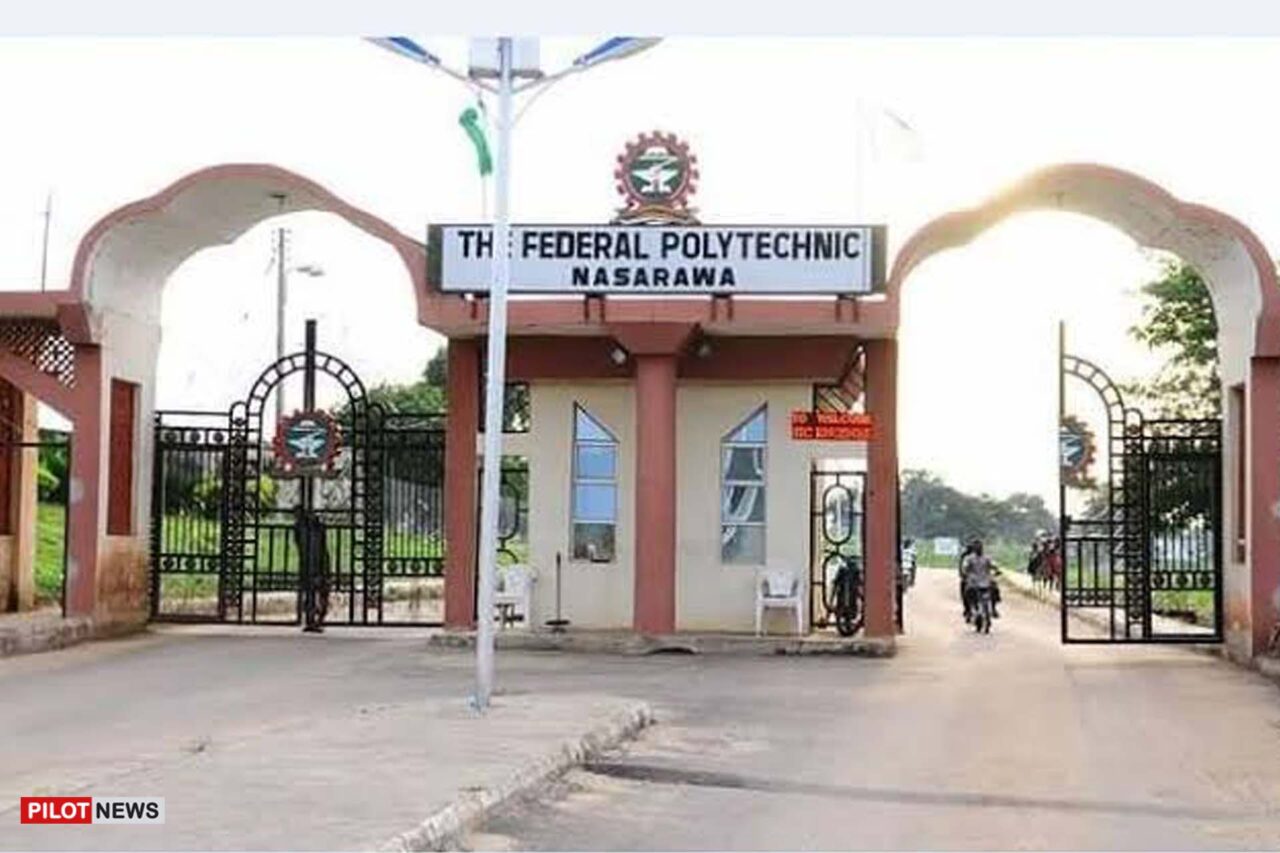 Not less than 5,540 applicants have applied for the 100 vacancies approved by the Nasarawa State Government at the Isa Mustapha Agwai Polytechnic, Lafia.

The Rector of the Polytechnic, Dr. Justina Kotso, made this known on Tuesday in Lafia, the state capital when the management of the institution appeared before the State House of Assembly Committee on Education for its 2021 budget assessment.

She explained that the Polytechnic was able to screen the 5,540 applicants and 767 of them were qualified for the job, out of which are 400 first-class graduates.

Dr. Kotso also disclosed that the institution under her watch has achieved a lot especially in the area of infrastructural development, Information and Communication Technology, and improved Security in the school premises.

“We have achieved a lot in the institution since I emerged as Rector. I want to thank Governor Abdullahi Sule for all he has been doing for the Polytechnic. We have been able to install solar power in the school’s library and ICT centre and CCTV cameras to improve on security and other academic activities.

“But as Oliver Twist, we are appealing for more funding because that is one of the challenges we are facing. We are prepared to continue to bring new innovations for the overall development of the institution” she added.

In his remarks, the Chairman, House Committee on Education, Hon. Daniel Ogazi, urged the rector and management of the Polytechnic to absorb academic and non-academic casual staff who have been working in the institution for a long period of time before considering other fresh applicants in its ongoing recruitment exercise.

He said that even though the number of persons the institution intended to recruit were not much, absorbing the casual lecturers was in the interest of justice, fairness, peace, and for the overall development of the polytechnic.

“I want to commend you for being up and doing in taking the institution to the greater height. On the issue of the ongoing employment in the institution, I want to urge you to consider and give priority to those casual lecturers and other staff that have been working for a long period of time in the institution.

“Some of them have been working as casual staff for many years and now that the government has approved for employment, I urge you to absorb them before you consider fresh applicants”, he added.

Rivers Generated N15bn in June 2021 Got N4.7bn While Kano Got Amount It Made – Wike Blows Hot On VAT