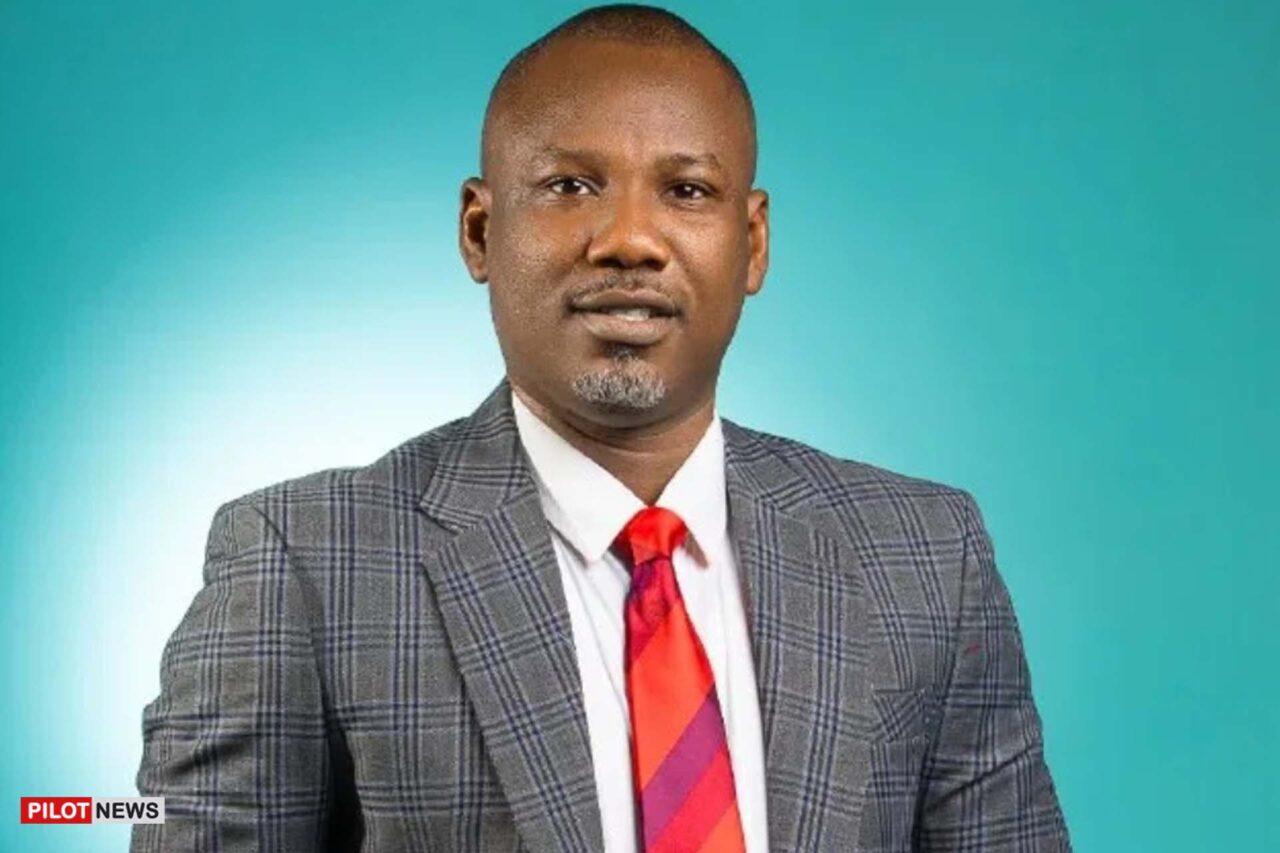 “The reality however is that so far, the Southeast has a better chance to cling the presidency
with APC than with PDP.”

The member representing Nnewi North constituency in Anambra state House of Assembly, Hon. Nonso Okafor has formally explained to his constituents and well-wishers the reasons he defected to the APC, from APGA.

Two years ago, Nonso was elected as the APGA candidate in a very close and difficult party primary in which he narrowly defeated Obinna Ngonadi who later joined YPP and also gave him a heated contest during the General Election in 2019. It is now needless to say that the election was one of the most difficult to predict and keenly contested across the state. With a good reputation gained as a student leader at a tertiary institution, grass to grace story which resonates with most people, and the perception that Nonso was being victimized by wealthy people on account of Obinna’s father’s affluence and influence, Nonso’s victory was predictable from day one.

Today, the reality has shifted. Hon. Nonso was not only unduly disqualified from participating in the governorship contest in APGA, but the party leadership failed to engage him and discuss, as well as pacify him. In fact, he sought the party leadership’s consent before embarking on the journey and they approved it and assured him of a level playing field. But that never happened, as Nonso recalled. “Having earlier been assured by APGA leaders of a free and fair primary election, I had faith that the right thing would be done. To my greatest shock, the party leadership turned around in what can be described as a mockery of the democratic process”… part of Hon. Nonso’s statement released today on his journey to APC read.

The significance of his move on his political career is that from now on, the sympathy that worked for his election into House of Assembly may no longer be there for him. Even though his strong character attested to by many remains intact, but because the emotional discontent between many Igbo people and his new political party is real, the same will be extended to him on his new political platform. However, by far, that is not the end. Only that he has to prove himself more while building other political capital for himself, moving forward.

But there are certain political lessons that must be learned from the defections in Anambra state into APC. For years, APGA has gained momentum and reputation as a formidable political platform for aggregating and actualizing the interest of Igbo people. But somehow, largely as a result of bad choices, the party has remained in Anambra state and has refused to expand to other Southeast states. In Anambra, APGA has become almost a religion and the thinking for many is that the party cannot collapse. But bad governance just like bad politics has the capacity to destroy anything that counts for again, notwithstanding how formidable. It would therefore appear that APGA is undergoing a phase in its existence where its survival is at a very critical juncture.

Politicians change parties for diverse reasons which are mostly personal to them. Similarly, political parties are sellable or appealing to politicians when the party is considered viable. But even when viable and the political party in question continues to block chances of expansion, then, that is it. When a political party continues on the same trajectory of failing to harmonize the various interests of its members, then, the party has a fundamental problem. Politics essentially is about acquisition and maintenance of state power. So there must be a lot of compromises and APGA or any other party must be able to harmonize the various interests of its members so that it will continue to grow and expand. In the past few years, APGA has lost more relevance. In 2017, APGA had its highest rate of acceptability which culminated in Governor Obiano’s victory in the twenty-one local government areas of the state. The victory again served as a major boost, but quickly diminished on account of bad politics.

Although the APC has grossly mismanaged the psychology of Southeast politics, it is not enough for Southeasterners to sacrifice the interest of the Southeast if the interest is going to become actualized using the APC.

Two people who were instrumental to the victory are senators today in different political platforms because; the party could not manage its own success after that governorship election. In truth, what would have been a great leap to capture the Southeast became great destruction on the aspiration of APGA as a Southeast political platform. APGA has always had a mission of replacing PDP in the Southeast as a regional force, but that has continued to suffer severe defeat in the hands of APGA leaders. The political situation in Imo can be blamed squarely on APGA. Only if the party had conducted a fair primary and, or rewarded loyalty which is a core principle in building party; a rule exploited by Tinubu to a telling effect in building AD and ACN which today has metamorphosed into a national ruling party, within sixteen years. Today, the results are there.

Although the APC has grossly mismanaged the psychology of Southeast politics, it is not enough for Southeasterners to sacrifice the interest of the Southeast if the interest is going to become actualized using the APC. One thing remains obvious; many of our people are given to dispense emotions on political affairs, that require logic, and I suspect that is the problem of many Ndi Igbo in Nigerian politics. From the defection to APC by many Anambra politicians and particularly, Hon. Nonso’s public statement on his defection, looking at the responses, one can deduce the overriding significance of emotions on our politics. In fact, notwithstanding that the APC is still bent on a political marriage with the Southeast ahead of 2023, the fact that PDP is zoning its presidential candidate to North in 2023, while APC is going South, yet, it is difficult for many Southeasterners to see that Nigeria would have been different with an APC government under a more politically balanced leader.

The reality however is that so far, the Southeast has a better chance to cling the presidency with APC than with PDP. Ordinarily, the PDP should not have survived the consequences of trivializing the bulk support given to it by the Southeast since 1999 till date. More so, considering that the PDP could not even deliver on the second Niger Bridge which before now has been a recurrent campaign tool of presidential candidates when they visit the Southeast. In any case, not liking a party is not an agenda. If we do not like the APC but the party is showing commitment to our interest, then, we should be willing to negotiate with them for our other interests. The more isolated or excluded, the more endangered we become. It is therefore time for the Southeast to do an assessment of its political exclusion and align or realign accordingly as the interest of the zone dictates. While the sentiments and emotional detachment from APC may be understood, yet, the collective interest of the Southeast is paramount in all political engagements of the zone.

What are the interests of Ndi Igbo? Between PDP and APC, which has shown commitment to those interests? The political party that has shown commitment to the interests of the Southeast is the party Ndi Igbo must support, and mobilize for locally so as to have strong membership and followership with which to negotiate for power shift in 2023. Ndi Igbo must consolidate politically based on identified zonal interests and which chances of achieving are higher with recognized national political platform, with absolutely no recourse to how we may feel about the platform.

Rivers Generated N15bn in June 2021 Got N4.7bn While Kano Got Amount It Made – Wike Blows Hot On VAT