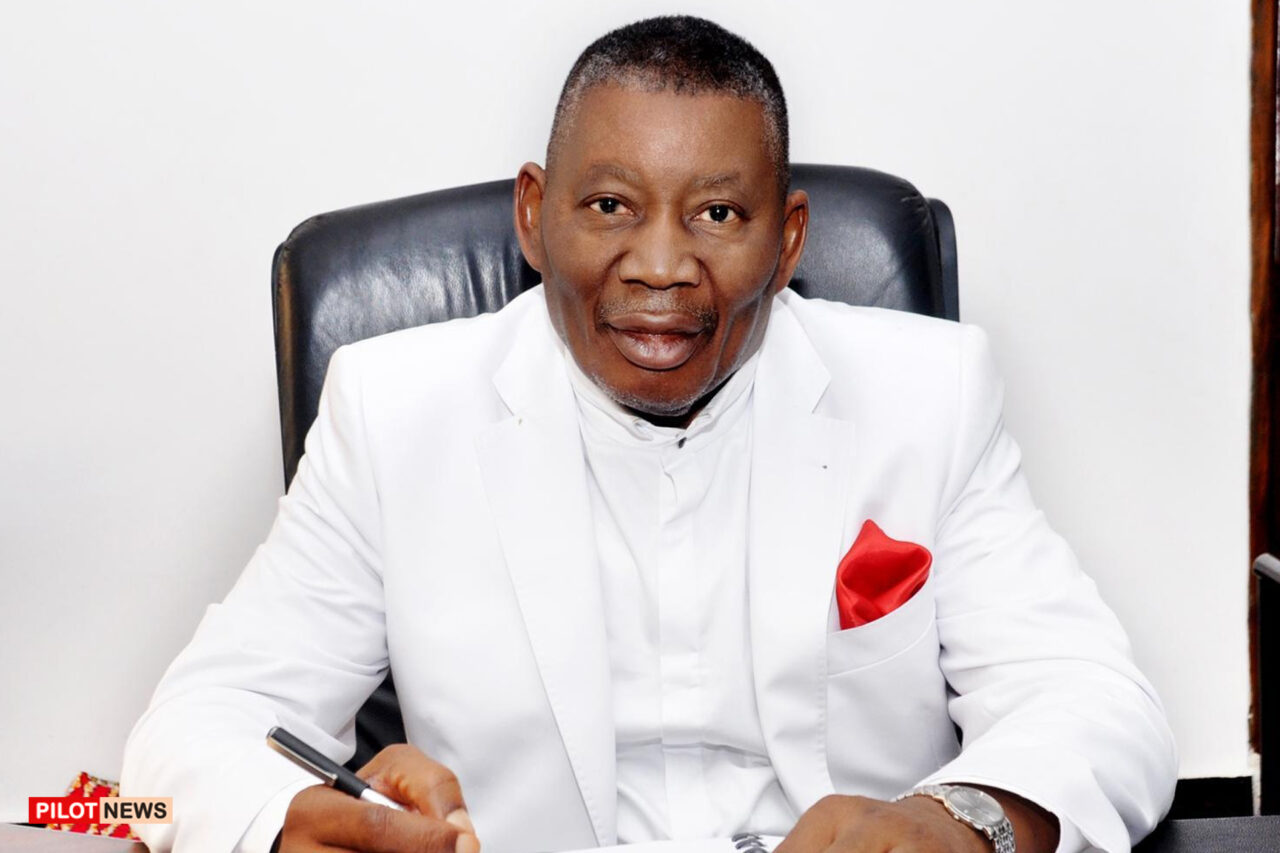 ABUJA — The Founder of Grace of God Mission International, Bishop Paul Nwachukwu,  has urged Nigerian pastors to use their wealth to alleviate the poverty of the people, especially the needy in society.

Nwachukwu in his sermon at the 70th birthday anniversary and book launch of Rev. William Okoye, a former Chaplain at Aso Rock Chapel, on Saturday, in Abuja, advised pastors not to take their duties lightly but they should be ready to talk at any time.

“Hell fire is real and it is not for one million years. Christians need to know how to pray,”

“There is need for pastors to be the light and show the way to the Kingdom of God to those who were in darkness for the country to experience peace and development,” Nwachukwu said.

The Bishop, who took his reference from the Holy Book of Isaiah Chapter 60, said the country would not witness transformation until the ministers of God focus attention on the spiritual growth of their members.

Also speaking, the President, Christian Association of Nigeria (CAN) Rev. Samson Ayokunle, has advised pastors to embrace spiritual brokenness and thrive with humility.

Ayokunle, who described the celebrant as a modest man with humility, said that the Church should emulate him and be committed in the area of missions.

“This is the grace of God at work. Rev. William Okoye is not a flamboyant man. He is a man of modesty, humility, and somebody whose heart is out to help the downtrodden.”

“He has committed the resources of the ministry to missions in all aspects including social Ministries that is why he is so distinct from other ministers of God around. I would advise them to embrace the spiritual brokenness,” he said.

In a remark, Senior Pastor, Dunamis International Gospel Centre, Pastor Paul Enenche, called on Christians to be awake, alert and not forget themselves in this world and just know that every single day draws them closer to the end of time.

“We are seeing situations, crises all over the world in unprecedented dimensions. Nobody ever knew a day will come where churches will not hold because of a pandemic for almost a year.”

“So we are seeing things dragging us closer to the end so Christians should be awake because the end can be anytime.”

Enenche described the celebrant as a man who was very true to his calling and has served his Maker and nation with the best of integrity and character, adding that it was rare these days to see someone with consistency in service to God.

On his part, former Minister of Information and Orientation, Prof. Jerry Gana said that the he was not ashamed to preach the gospel of Christ because he knew and believed in the power of God for the salvation of all those who believe.

Gana described Okoye as a lover of people, said that the celebrant was always very happy with any programme that would uplift the poor and transform the economy of the society for people to live good lives.

“Any program that will transform the economy of the society for people to live good lives, he is very happy, that was why he got involved with us in the government.”

“When we worked in the government of President Obasanjo in 1999 he was part of that process for over a decade giving solid spiritual support.”

“He is somebody who is straight, sound and can be trusted. He has a very deep love for Jesus Christ and the preaching of the gospel. He is excited to preach the gospel,” he said.

Okoye, who is the celebrator thanked dignitaries that attended the event and called on Christians to have values as they were their core beliefs that would help shape their lives.

He, however, said that his book titled: “Discovering What is Really Important in Life” was centered around King David’s life, who saw and gained earthly life at its best, yet ended up with emptiness and disillusionment.

“We must therefore thrive to make the fear of God and righteousness the foundation upon which this nation is built if we expect to see a turnaround in the fortunes of our beloved country,” he said.

OPINION POLL: Pulse Of The People On Sit-At-Home Order In South-East Nigeria

Police In Zamfara Suspends Movement Of Motorcycles In 13 LGAs