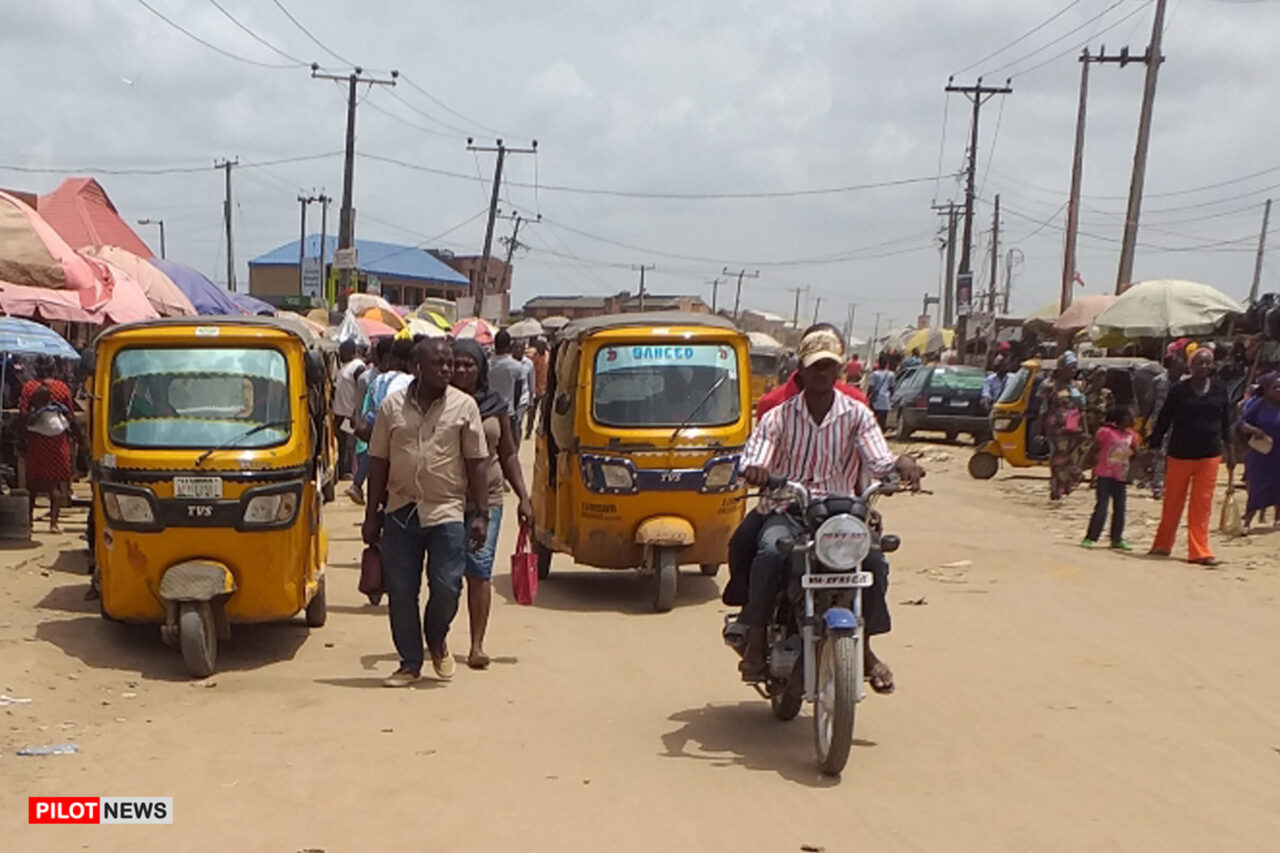 The Commissioner of Police in Zamfara, Ayuba Elkanah, announced the suspension of movement of all motorcycles with clutches in 13 local government areas of the state.

In the same vein, commercial activities in the state and all banking services, mobile telephone services, internet and other related services have been halted following the two-week suspension of the telecommunication network by the Nigerian Communication Commission (NCC).

Elkanah in an interview with newsmen urged members of the public to continue to support security agencies by giving them vital information that would assist in fighting crimes and criminally in the state.

“In a bid to achieve this aim, additional measures have been put in place. Riding of motorcycles that have clutches has been banned in the 13 local government areas of the state, in addition to the earlier enforcement of restrictions on motorcycles and tricycles in Gusau Local Government Area.”

“In Gusau area, Damba and Mada are equally affected in the ban on riding motorcycles with clutches.’’

“We urge residents to remain law-abiding and collaborate with security agencies in ensuring that peace and security is restored in the state.’’

“Police had authoritative information that some unscrupulous elements use the vehicles, especially Golf III cars and Canter trucks, to supply petroleum products and food items to bandits in their camps,” he said.

Elkanah enjoined residents in Zamfara to bear with the security agencies because the measures put in place were temporary and in the best interest of the state.

Government Will No Longer Dialogue With Bandits-Governor Matawalle