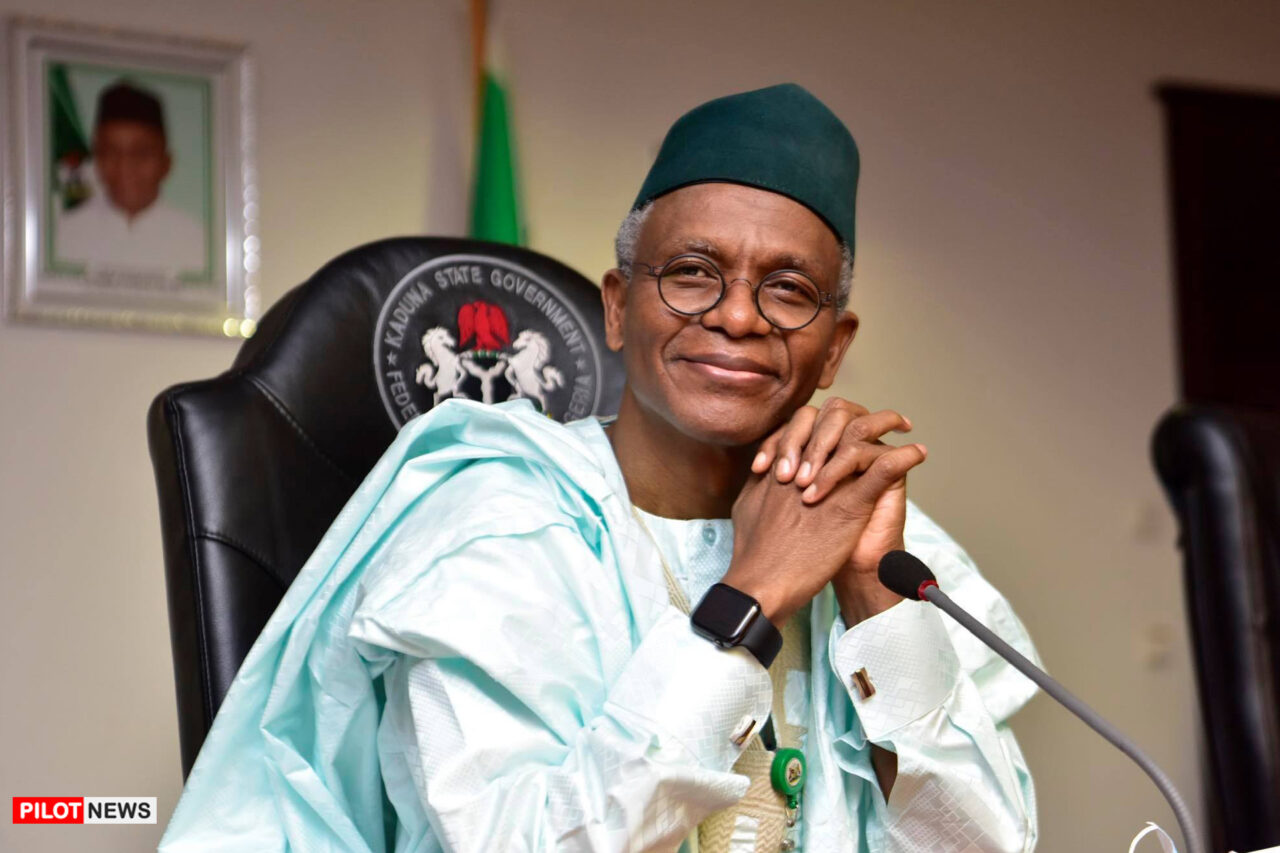 KADUNA — Kaduna’s Nasir el-Rufai, has said anyone positing that the north must give power to the south in 2023 is foolish.

The governor made his stand on rotational presidency public on Monday while speaking with journalists in Kaduna.

El-Rufai’s statement was a reaction to the demand of some southern governors that power must go to the south in 2023.

The governor said rotational presidency is only possible but there has to be an agreement between the north and the south.

According to a report by TheCable, el-Rufai declared that it is not within the citizens’ right to sit in any part of the country to make such demand.

“We are not saying there cannot be a rotational presidency.

“It can be done but you have to come and sit with the politicians in the north and dialogue and then we agree to give our support to the south but no one has the right to sit in Lagos or Port Harcourt and say whether northerners want it or not, they must relinquish power to the south, that is wrong.

“It is not how we do politics and in fact, it is foolish,” he was quoted to have said.