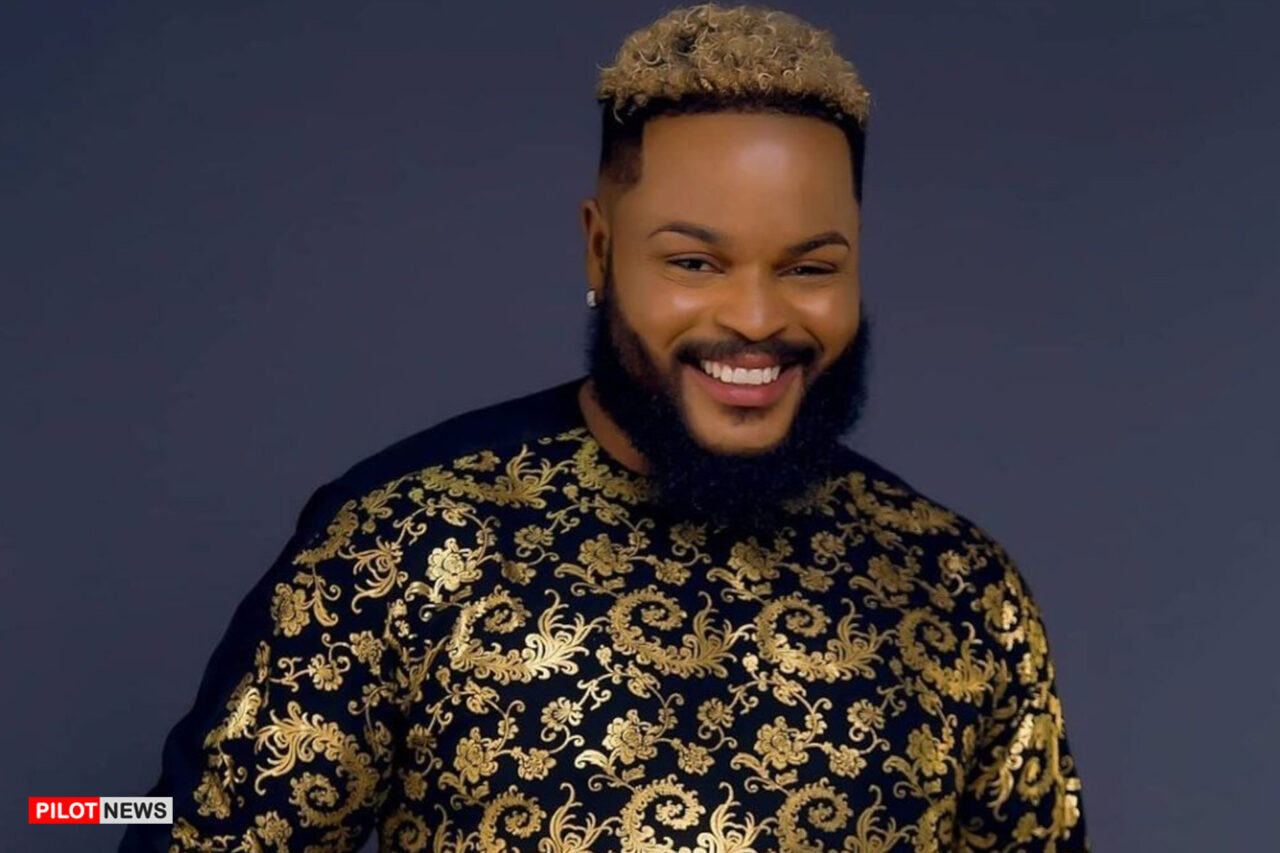 LAGOS — Whitemoney has been declared the winner of the Season 6 of the Big Brother Naija reality television show themed ‘Shine Ya Eye’, leaving Liquorose as the first runner-up.

At the grand finale on Sunday, housemates evicted were Emmanuel, Angel, Cross, and Pere; leaving Whitemoney and Liquorose as the top two housemates battling for the N90m grand prize.

Born Hazel Onou, the 29-year-old contestant is one of the fans’ favourite. Fondly known as Whitemoney, the reality TV show star was born on July 6, 1992, and hails from Enugu State where he spent his early days before moving to Lagos.

During the show, Whitemoney had mentioned in several instances that he had it rough growing up. At a point, he had to sell food with his mother at a young age.

The TV star has also mentioned that part of his hustle included commercial photography, fixing generator sets, among others.

Leveraging the BBNaija platform, Whitemoney, who is an entrepreneur, has seized the opportunity to ‘sell his market’, hence viewers of the show see him as a ‘typical Igbo man’ and an astute businessman.

On the show, Whitemoney also won some money. He recently won N1m during the Johnnie Walker contest; during the BuyPower contest, he and Liquorose won N500,000 each.