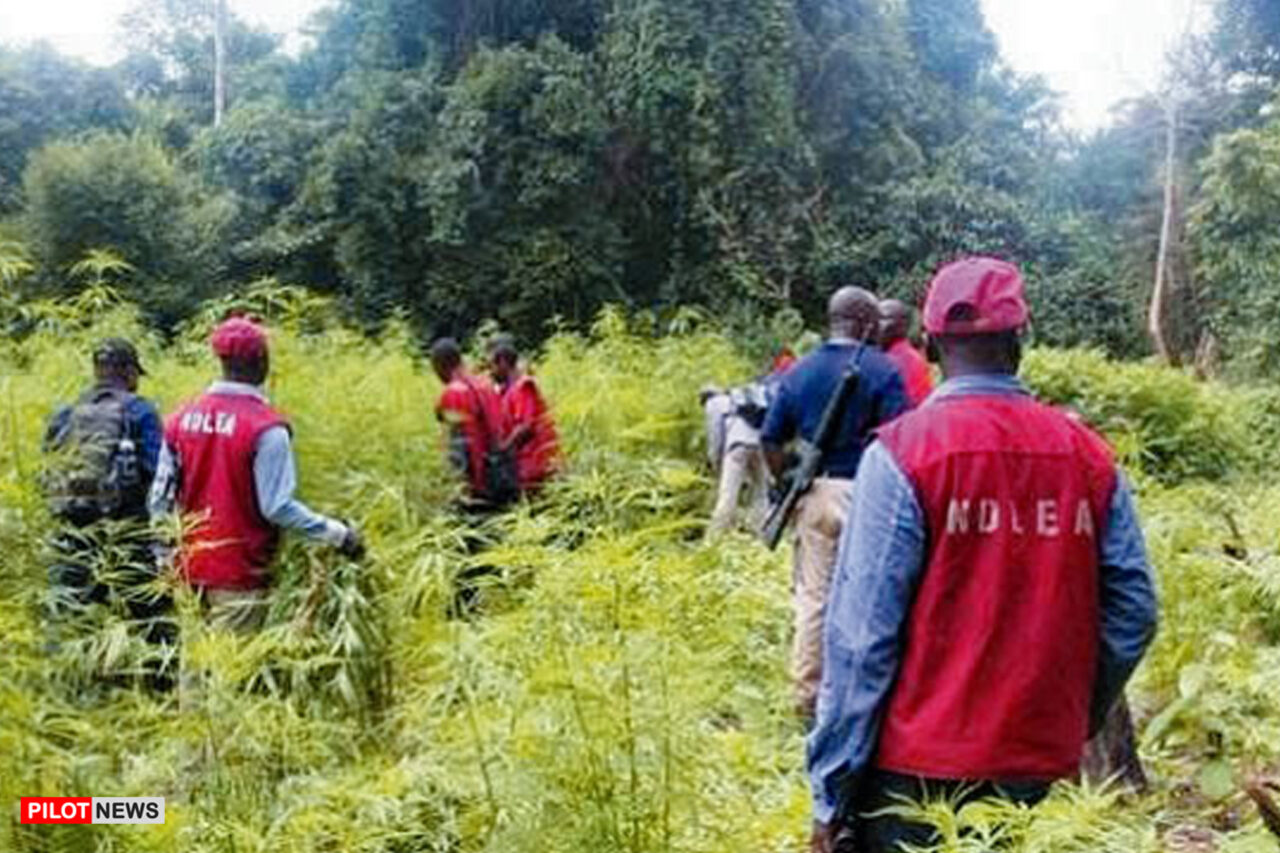 JOS — Brig.-Gen. Buba Marwa (rtd), the Chairman and Chief Executive of the National Drug Law Enforcement Agency (NDLEA) on Thursday says legalization of consumption of cannabis will take Nigeria back to its dark days.

Some Nigerians have been advocating for the legalization of the drug for health and economic purposes, but Marwa rejected the calls, stressing that such a move would also take Nigeria back to its dark days.

Marwa at an interactive session with heads of security agencies, Non-Governmental Organisations (NGOs) and heads of government agencies in Jos, Plateau state, said that legalizing cannabis would truncate its ongoing fight against drug abuse.

“There is no research about the healing qualities of cannabis, but we all know on the other hand that it causes brain disorder, psychosis, it destroys the lungs and other key organs of the body.

“NDLEA rejects absolutely the call for the legalization of cannabis; it is a choice between earning money and the importance of life.

“10.6 Nigerians were currently consuming cannabis, legalizing it would further destroy the nation.

“NDLEA will not accept that; we in NDLEA reject the move in totality,” Marwa stated.

APC Set to Challenge Anambra Gubernatorial Election in Court Over Compliance with Electoral Act, As APGA Insists Due Process Was Followed

Six Million Nigerians May Be Pushed Into Poverty-Report