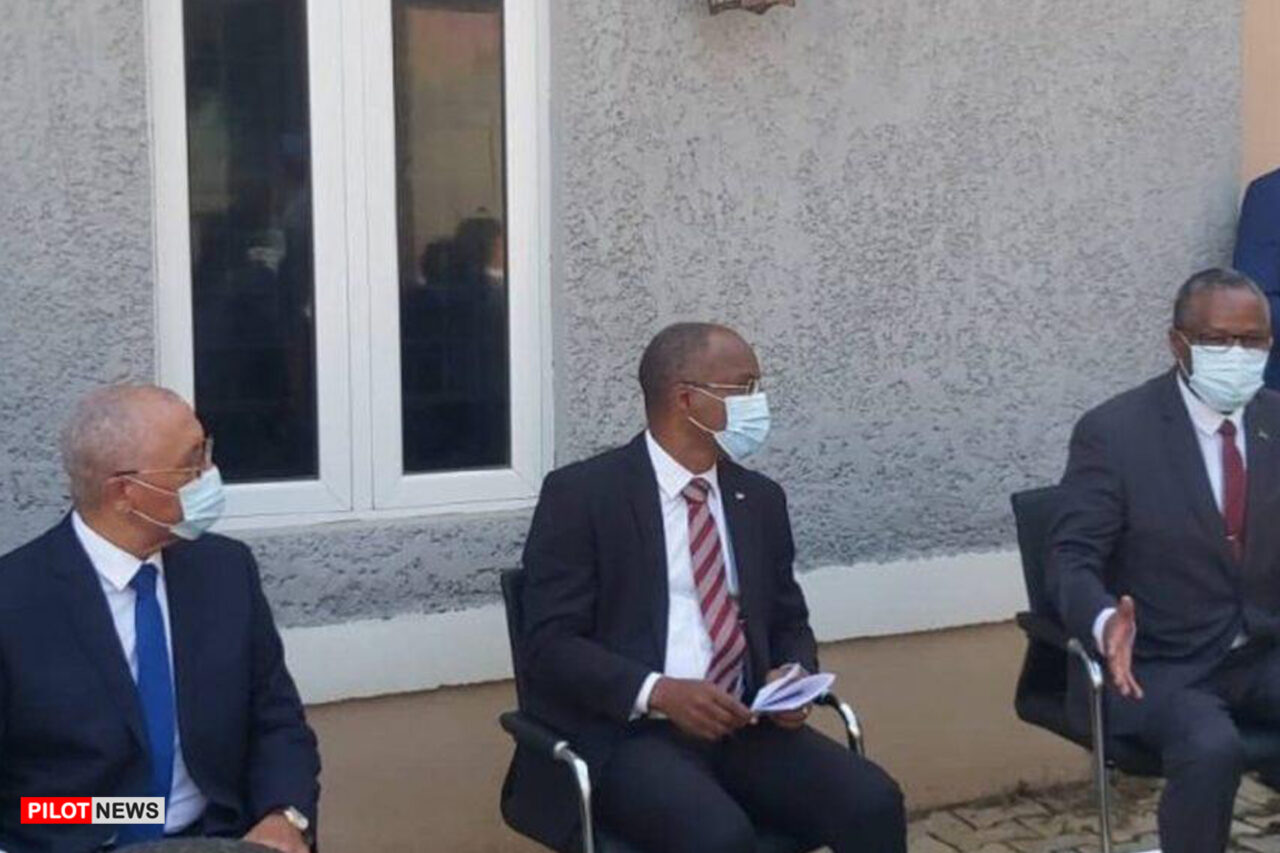 Jose Silva, Prime Minister of Cape Verde, the only Island-country in West Africa, has pledged better cooperation and increase in trade volumes between Nigeria and his country in the coming years.

Silva made the pledge in Abuja on Saturday at the official opening of the first-ever Cape Verdean Embassy in Nigeria, stressing that tourism and transportation would top the areas of cooperation.

Speaking to newsmen after the opening, the PM, who spoke through an interpreter, said that the setting up of the embassy was a great step toward better cooperation and regional integration.

The Prime Minister, who jocularly said that Nigeria and Cape Verde could talk about football, stressed that both countries stood to gain from each other with the cooperation that was being established.

“The opening of this embassy means to strengthen the relationship between Cape Verde and Nigeria both politically and culturally.

“Also, we will strengthen relationship with Cape Verde as well as its integration within the ECOWAS region.

“We already have some investments there from other African countries like the Floating Hub which is an investment by a Malian.

“We believe that politically and culturally we have a lot to offer, even as a tourist destination,” he said.

He noted that the current trade volume between both countries was low, but expressed optimism that going forward, the volume will be on the increase.

“The trade volume between Nigeria and Cape Verde is pretty much weak for now, but, when it comes to trade, it is important to increase or improve the maritime and airline connections to increase the figures.

“Also, when it comes to free trade zones, it would play an important role if you invest in the connection between the region and Cape Verde in order to raise the figure,” he added.

Earlier in his remark at the event, Silva said that his country, being the only Island-country in West Africa, sought to be well known within the sub-region.

Buhari Promises Igbo Leaders, He Will Consider The Release of Nnamdi Kanu