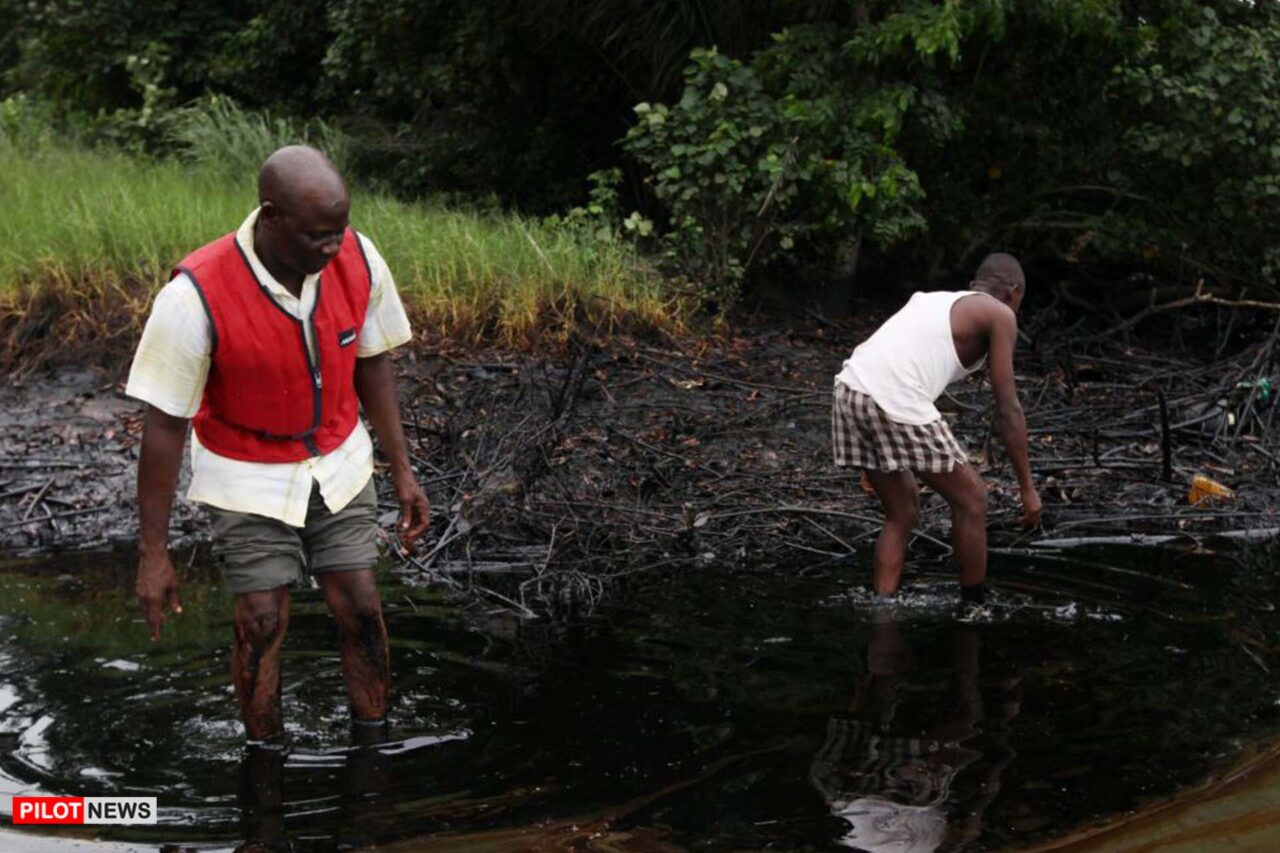 ABUJA — The Federal Government of Nigeria has said that it will embark on the process of reviewing the National Oil Spillage Detection and Response Agency (NOSDRA) for it to be able to mete out stiffer penalties to oil companies involved in oil spillage in the country.

This declaration was made by the Minister of Environment, Sharon Ikeazor, on Thursday at the weekly ministerial briefing at the State House in Abuja. She maintained that a strong legal framework has become expedient to stop the ongoing oil spills.

The environmental minister further noted that the OML29 Oil Spill in Nembe, Bayelsa State, has been brought under control while she blamed the oil spillage on sabotage by the locals.

According to her, necessary personnel and equipment have been deployed to begin recovery and remediation efforts handled by NOSDRA, as the agency assures that a post-spill impact assessment will be concluded in one month.

Again, Ikeazor indicated that the government is working to create alternative livelihoods for local communities to put a halt to illegal activities, which lead to sabotage of oil.

Nigeria has the highest rate of smoke-induced death in the world, most of which are women according the environment ministry.

The government is hoping to reintroduce clean cookstove and the Liquified Petroleum Gas (LPG) cookstove initiative described as fundamental, to enabling a reversal of the deaths and protecting the nation’s biodiversity.