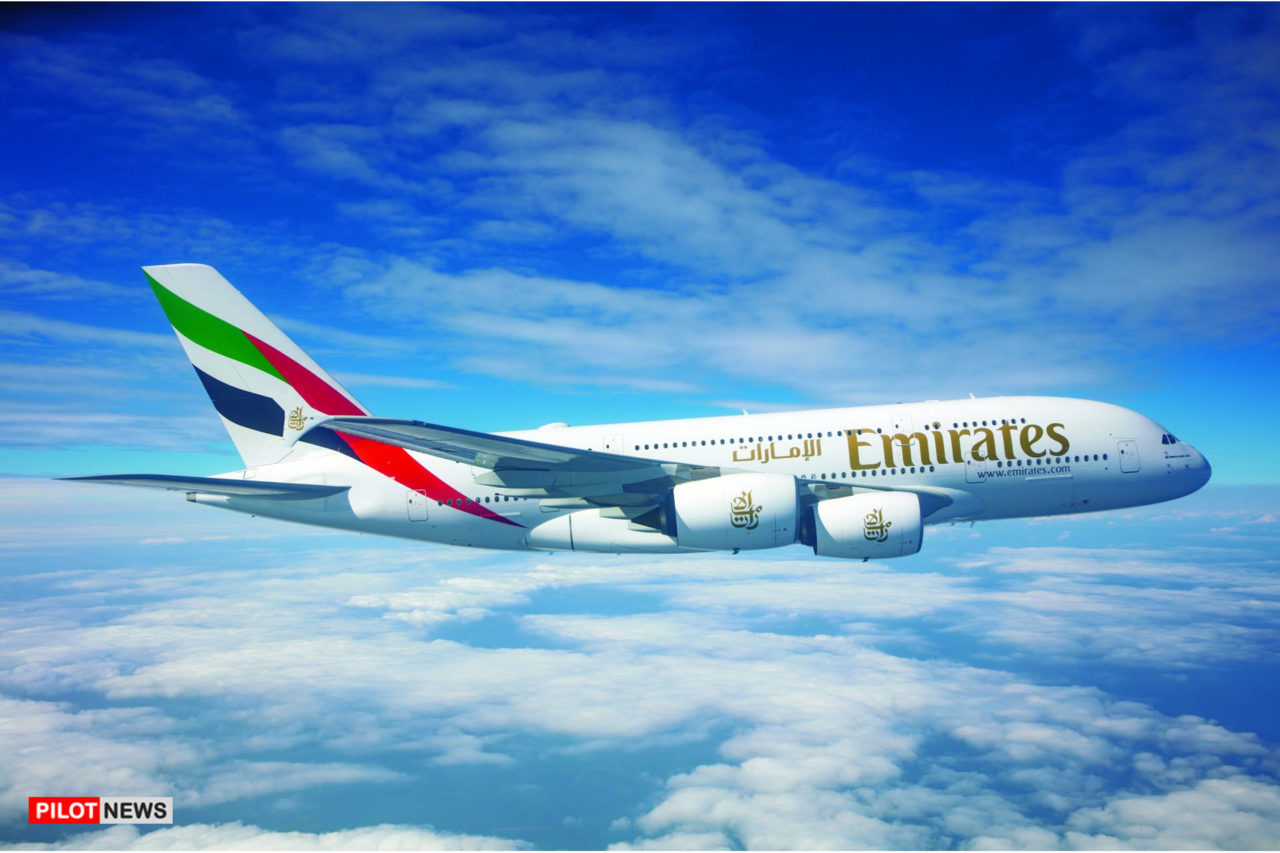 In a statement in Lagos on Saturday, Yakubu said some of the suspended officials are staff of Aviation Security and Customer Service departments of the Authority.

She said the action was in line with management’s determination to rid the nation’s airport of corrupt officials and to serve as a deterrent to other bad eggs in the system who are bent on tarnishing the image of the country.

Yakubu added that the On Duty Card of their accomplice from the Nigeria Immigration Service had been withdrawn.

Meanwhile, the Federal government has lifted the ban placed on Emirates Airlines over the COVID-19 travel requirements on Nigerian passengers.

The Federal Government had restricted the airline ten months ago following the disagreements.

“Today, we received communications from Emirates removing some of the conditions for travelling for which we had concerns.

“This subsequent lifting of the ban is a product of lengthy negotiations between us and them.

“Having done that, it is necessary to lift the ban on Emirates,” he said.