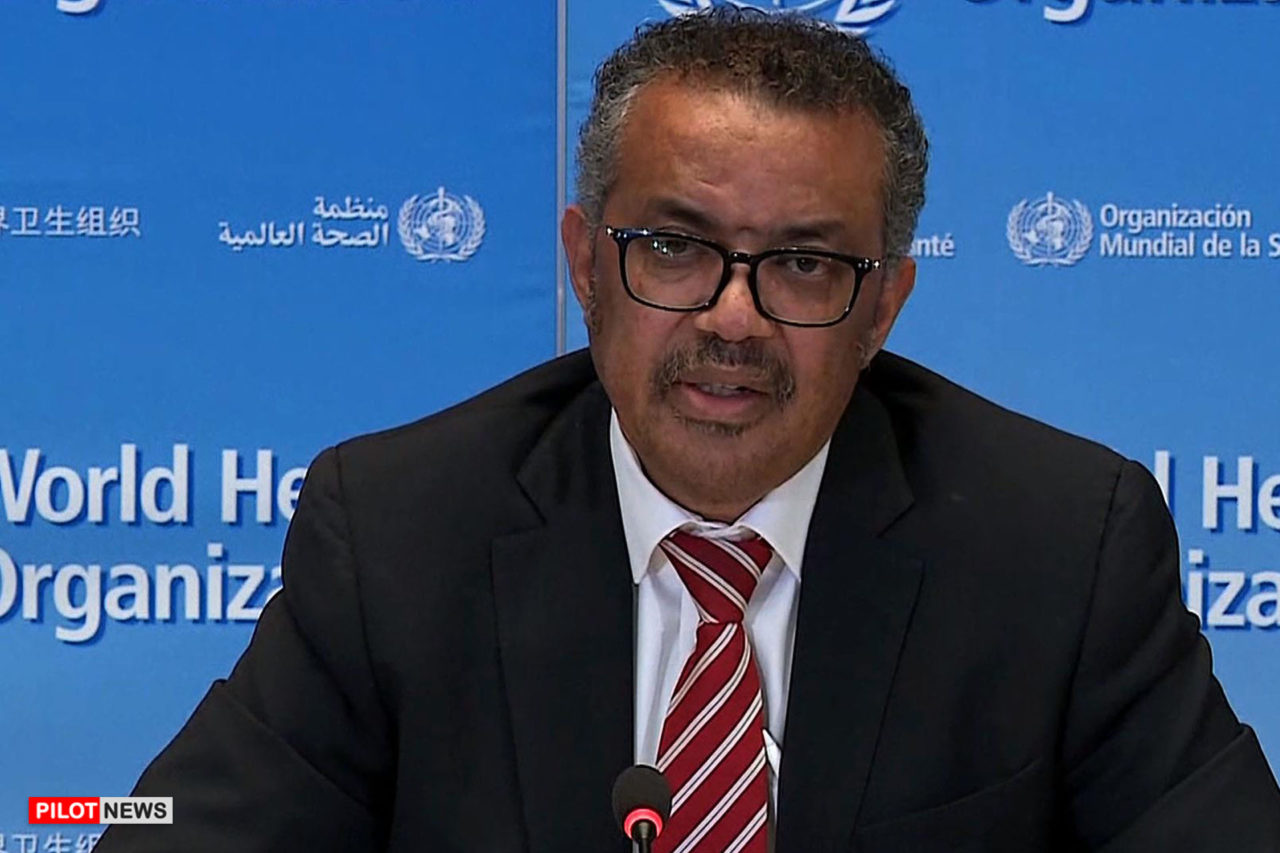 This was revealed by the reference website, Worldometer, a live world statistics on population, government and economics, society and media, environment, food, water, energy and health.
Lending a voice to the issue of maternal mortality, the World Health Organisation, WHO, said women die as a result of complications during and following pregnancy and childbirth; while most of these complications develop during pregnancy, most are preventable or treatable: “Other complications may exist before pregnancy but are worsened during pregnancy, especially if not managed as part of the woman’s care.”
WHO noted that the high number of maternal deaths in some areas of the world reflects inequalities in access to quality health services and highlights the gap between rich and poor.
“Women in less developed countries have, on average, many more pregnancies than women in developed countries, and their lifetime risk of death due to pregnancy is higher. A woman’s lifetime risk of maternal death is the probability that a 15-year-old woman will eventually die from a maternal cause. In high-income countries, this is one in 5400, versus one in 45 in low-income countries,” the global health body said.