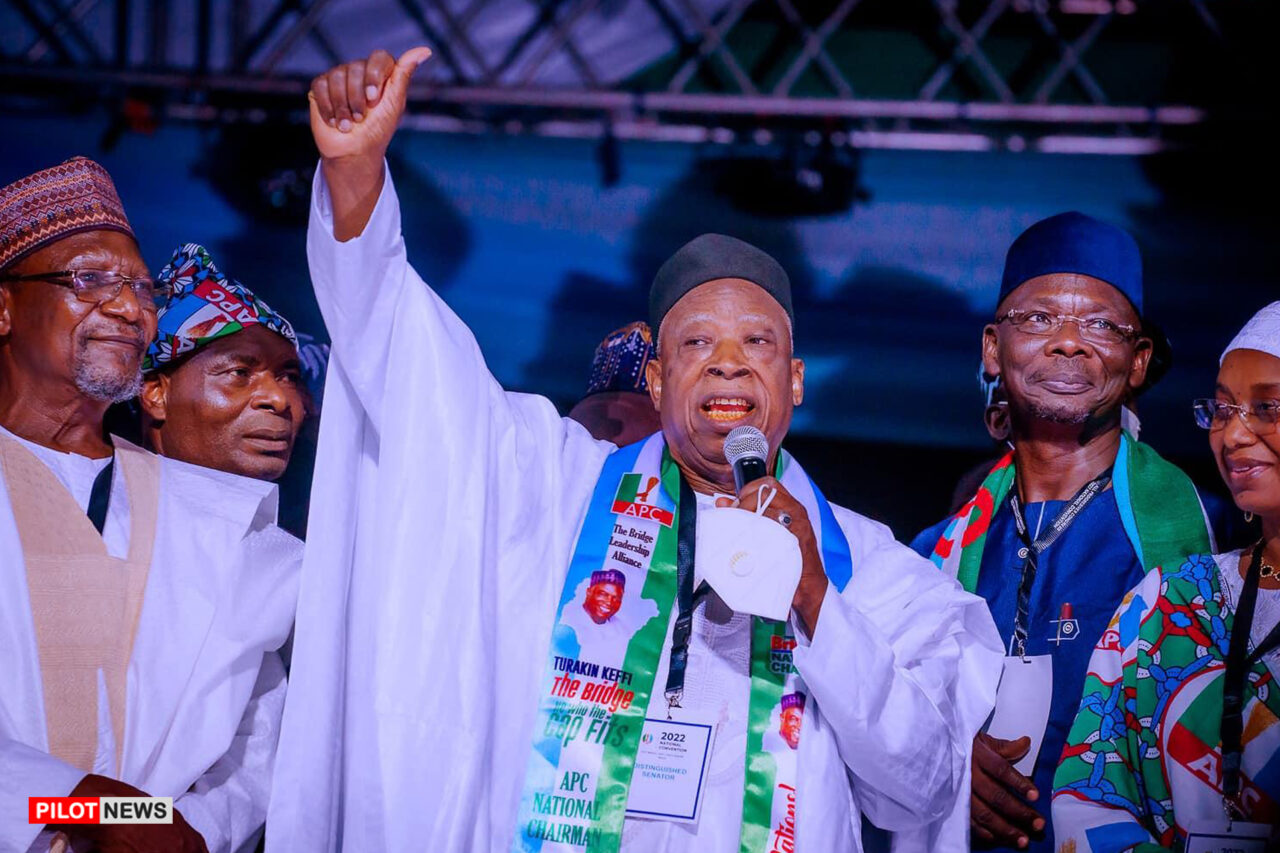 ABUJA — Security agents arrested three suspected pickpockets at the venue of the All Progressives Congress (APC) National Convention in Abuja on Saturday, after they were caught snatching handsets at the gate.
The News Agency of Nigeria (NAN) reports that a security agent, who spoke on anonymous condition, stated that the suspects took advantage of the commotion at the Eagle Square gate to snatch the mobile phones from their victims.
“The three of them are operating in a syndicate, snatching people’s mobile phones and money. They took advantage of the mad rush by delegates at the gate to snatch phones and money.
“What happened was that they didn’t know that we have stationed eagle-eyed policemen at the gate watching as delegates entered the venue.
“So that was exactly what happened, our officer caught them in action after they had snatched individuals’ mobile  phones,” he said.
The officer said the suspects would be taken to the police headquarters for further investigation.