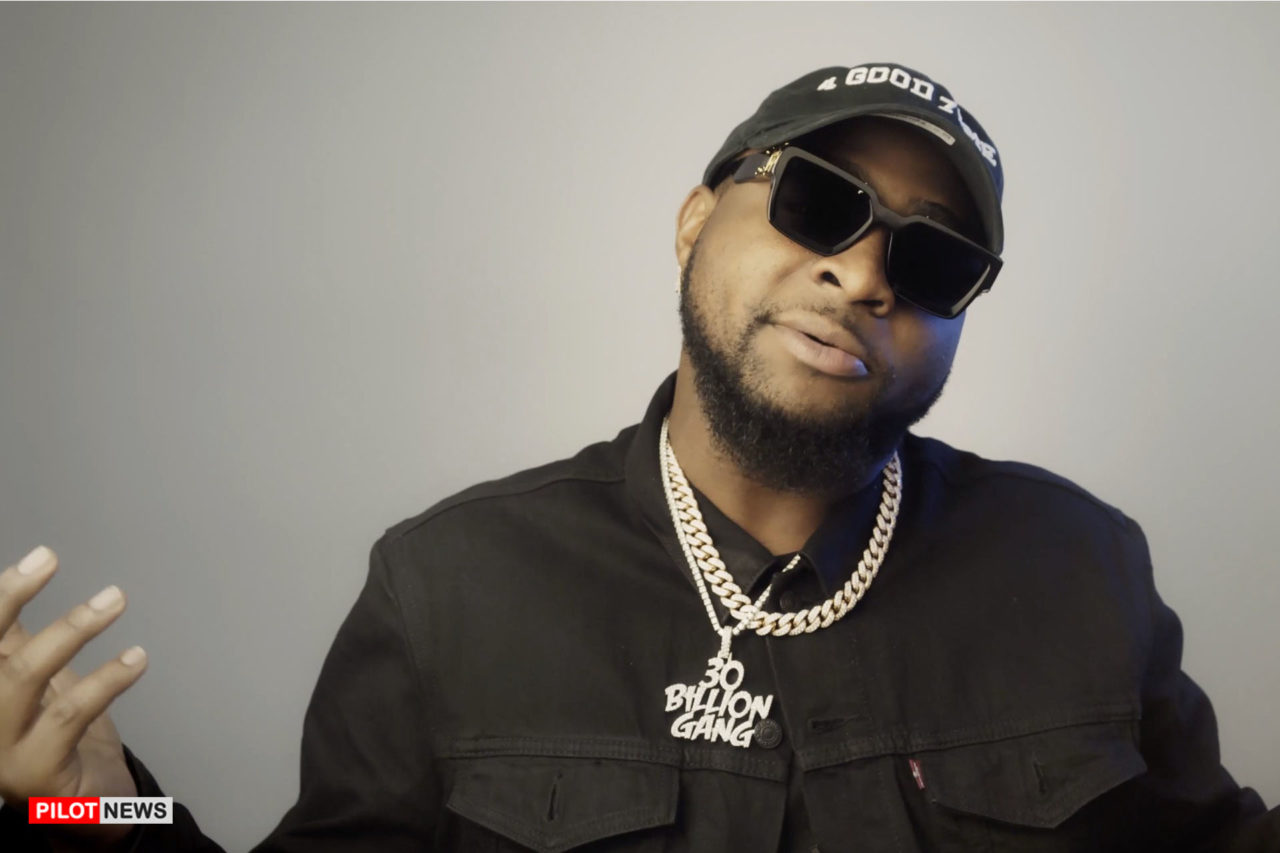 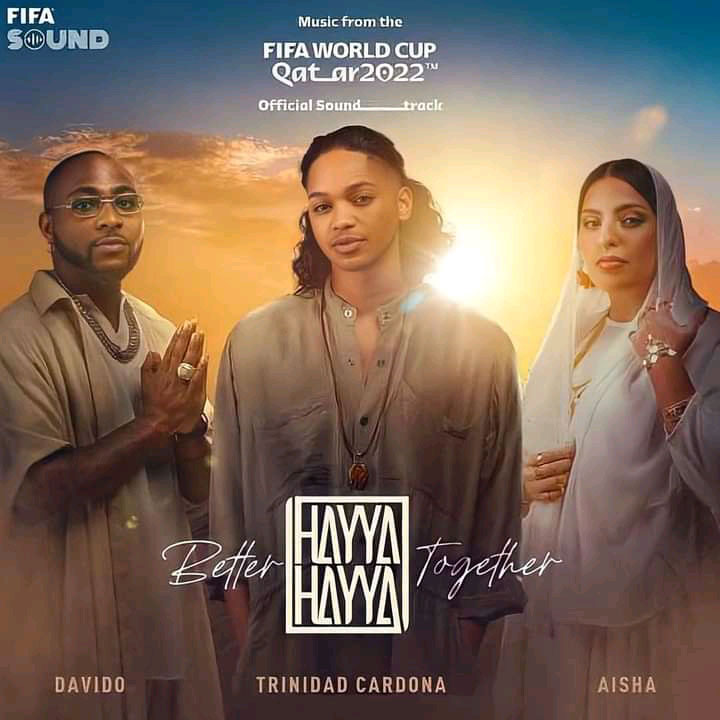 According to FIFA’s official website, Hayya Hayya by Trinidad Cardona, Davido and Aisha is the first of a selection of singles to be released from the multi-song FIFA World Cup Qatar 2022 Official Soundtrack.
The song draws on R&B and reggae influences and will play a central role in the final draw for the tournament scheduled today, Friday April 1.
The song was released by Def Jam Recordings and produced by Red One.
The 2022 FIFA World Cup kick-off is billed for November 21 and will end on December 18.

Tinubu Too Old, Too Weak To Run For President - Pete Edochie