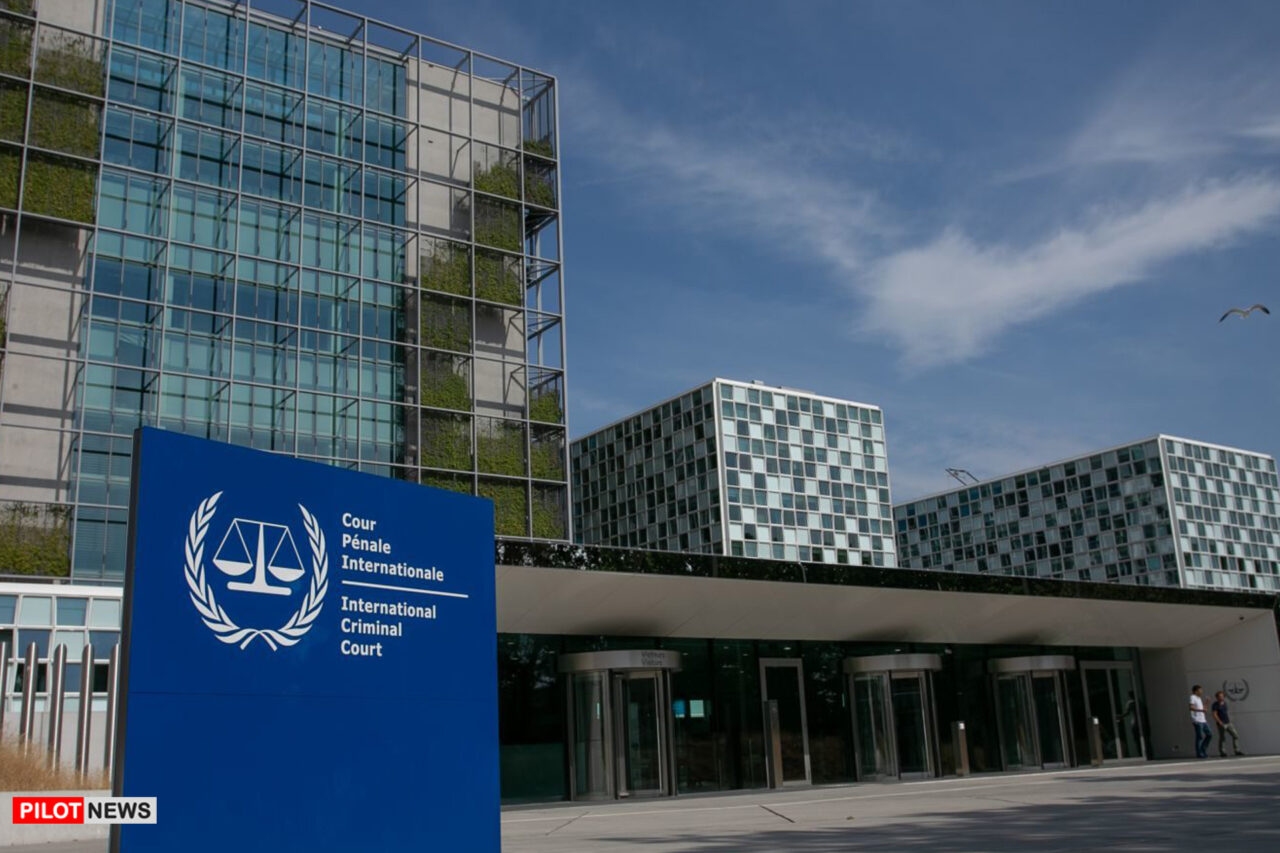 ABUJA — Vice President Yemi Osinbajo, on Tuesday in Abuja, said the move by the International Criminal Court to reform its system as part of efforts to mend relations with African countries is a welcome development and a crucial moment for the continent.

According to a statement signed on Tuesday by the Senior Special Assistant to the Vice President on Media and Publicity, Laolu Akande, Osinbajo stated this when he received a courtesy visit to the Presidential Villa by the Prosecutor of the International Criminal Court, Mr. Karim Khan, who was on a visit to the country.

The Vice President said the proposal to reform the international justice system would “reassure African countries that there is room for negotiations and that the ICC is not just out to witch hunt any individual or organisation.”

He noted that it is important to create a system that builds relationships and credibility among member states, “creating a sense that everyone can be treated fairly.”

Commending the Court for making the bold move, the VP said “the steps that you are taking are very crucial. For Nigeria, you will get all the cooperation, and at the end of the day, people must feel that the system is just and fair to all.”

Earlier in his remarks, the visiting ICC Prosecutor, Mr. Khan, expressed excitement at the visit, noting that “it comes at a critical time in the history of the continent,” acknowledging Nigeria’s role in Africa.

Khan explained that the Court, through the proposed roadmap for reforms, would assist African countries to achieve justice, applying the principle of complementarity.

He pledged the commitment of the Court to work with local authorities to encourage domestic jurisdictions to investigate and prosecute perpetrators of core international crimes.

Aside from the ICC officials on the entourage of the Prosecutor, the Minister of Foreign Affairs, Mr. Geoffrey Onyeama, and Nigeria’s Ambassador to the Netherlands, Eniola Ajayi, were present at the meeting.

Earlier, the Vice President received the Egyptian Ambassador to Nigeria, Mr. Ihab Awad, who came to brief him on the next meeting of the United Nations Framework Convention on Climate Change to be hosted in Sharm El-Sheikh, Egypt, later in November this year.

In his remarks, Osinbajo noted that with the meeting held in Africa, leaders on the Continent should ensure that the conversations on Climate Change go the way “we want it to go,” adding that “our developmental challenges are as existential as the Climate Change concern itself.”

Buhari Vows to Stop Anyone Attempting to Destabilize Nigeria

Ohanaeze Replies Oluwo of Iwo, Urges Monarch to Be Open-Minded Towards All