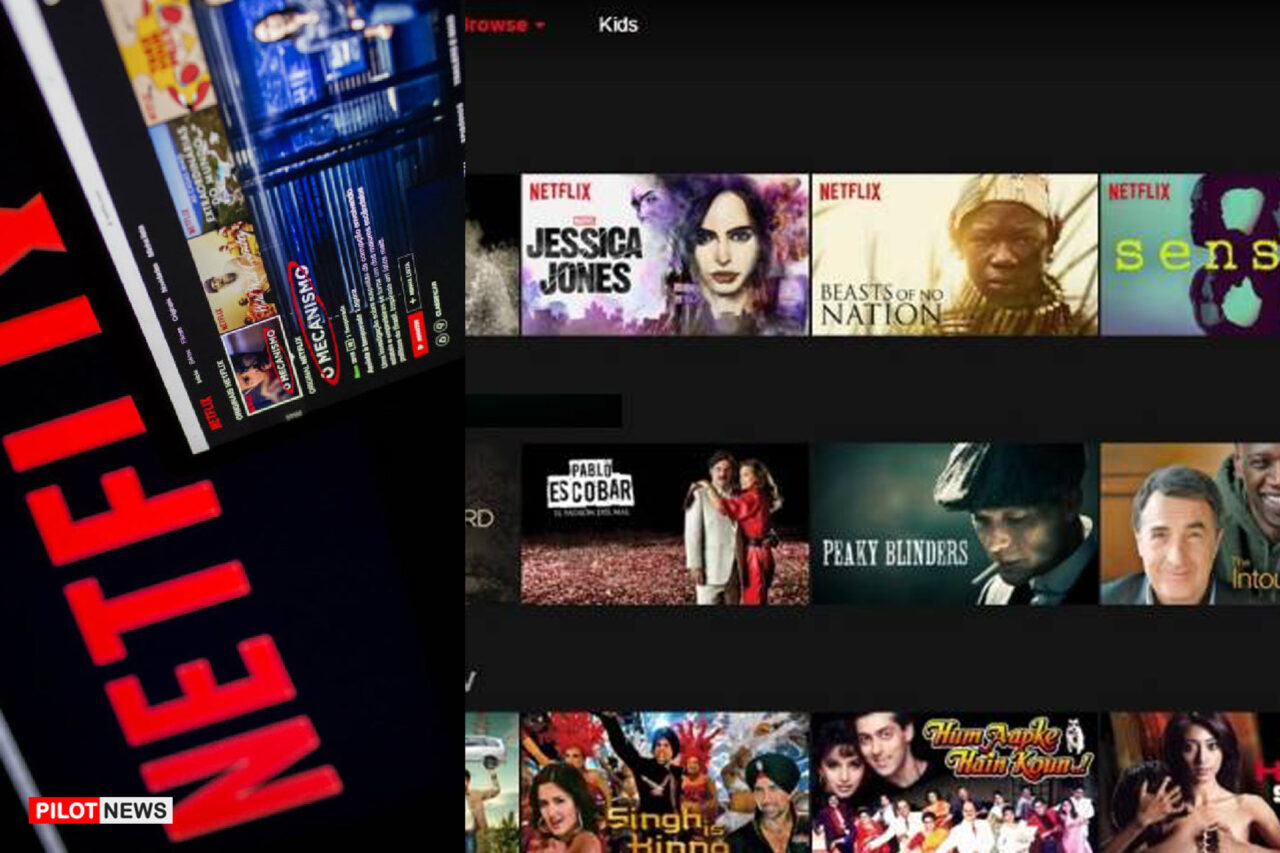 The streaming leader disclosed this in its 2022 first-quarter earnings report released on Tuesday.

Netflix’s letter to its shareholders read, “Our revenue growth has slowed considerably as our results and forecast below show. Streaming is winning over linear, as we predicted, and Netflix titles are very popular globally.

“However, our relatively high household penetration – when including the large number of households sharing accounts — combined with competition is creating revenue growth headwinds.

“The big COVID boost to streaming obscured the picture until recently. While we work to reaccelerate our revenue growth — through improvements to our service and more effective monetization of multi-household sharing – we’ll be holding our operating margin at around 20%.”

“Key to our success has been our ability to create amazing entertainment from all around the world, present it in highly personalized ways, and win more viewing than our competitors. These are Netflix’s core strengths and competitive advantages. Together with our strong profitability, we believe we have the foundation from which we can both significantly improve, and better monetize, our service longer term.”

“First, it’s increasingly clear that the pace of growth into our underlying addressable market (broadband homes) is partly dependent on factors we don’t directly control, like the uptake of connected TVs (since the majority of our viewing is on TVs), the adoption of on-demand entertainment, and data costs.”

“Second, in addition to our 222m paying households, we estimate that Netflix is being shared with over 100m additional households, including over 30m in the UCAN region.”

“Third, competition for viewing with linear TV as well as YouTube, Amazon, and Hulu has been robust for the last 15 years. However, over the last three years, as traditional entertainment companies realized streaming is the future, many new streaming services have also launched.”

“Fourth, macro factors, including sluggish economic growth, increasing inflation, geopolitical events such as Russia’s invasion of Ukraine, and some continued disruption from COVID are likely having an impact as well.”