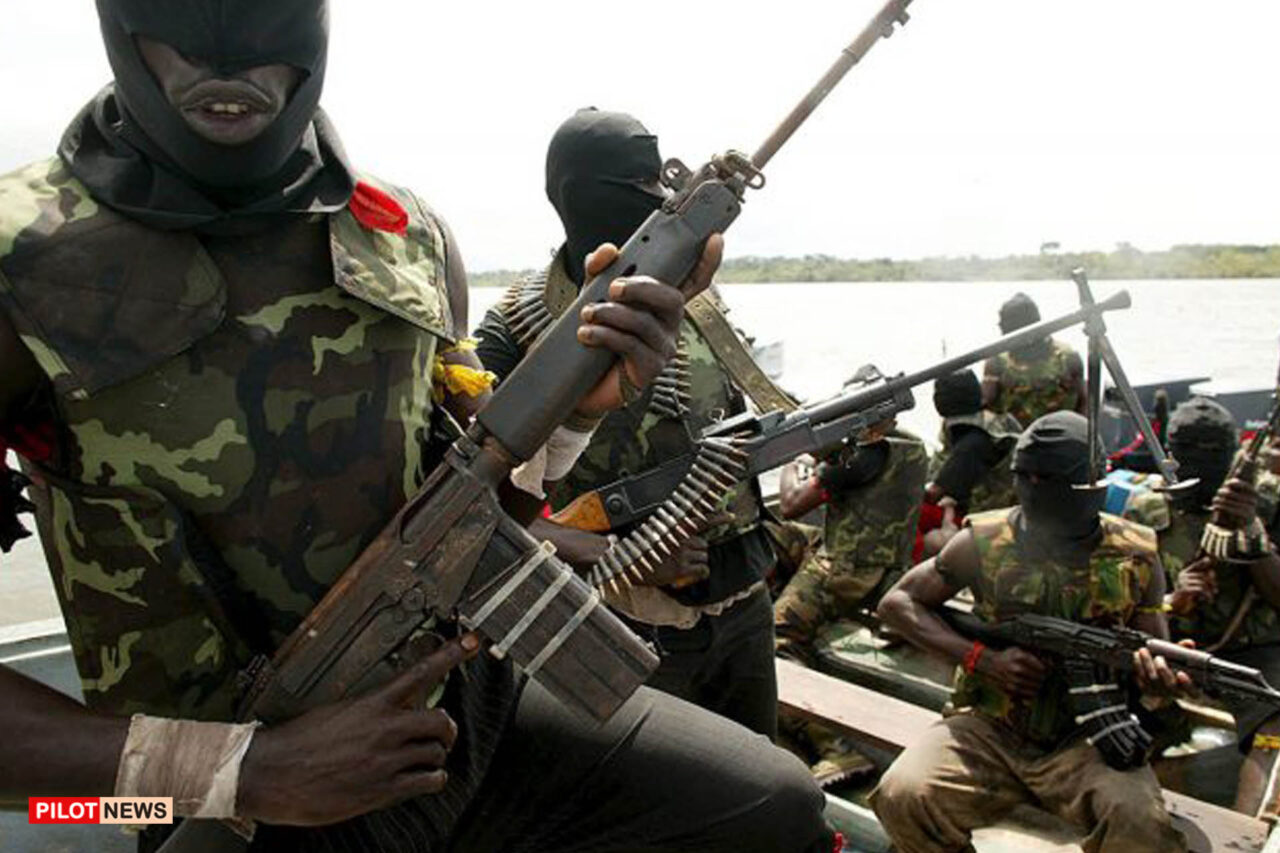 MAKURDI — Three police officers have been confirmed dead following an attack by gunmen on a police station in Kogi state.

Edward Egbuka, the Kogi state commissioner of police, confirmed the incident according to a statement issued by William Ovye-Aya, spokesman of the state police command.

The attack on a police station in Adavi LGA of the state occurred in the wee hours of Saturday.

According to NAN, Egbuka said they are working to bring the perpetrators of the incident to book.

“Early Saturday morning, the command received a report of an unfortunate incident at Adavi police division, where some hoodlums attacked the station,” the statement reads.

“They shot sporadically, but were repelled by our men and operatives of the Quick Response Unit who were on special operations at Adavi Local Government Area.

“Unfortunately, the command lost three of its officers to the gun duel, while the hoodlums fled with gunshot wounds as they could not get access into the station.

“Consequently, a team of tactical operatives was deployed and it swiftly restored normalcy to the area.

“Operatives are trailing the hoodlums with a view to apprehending and bringing them to book.”