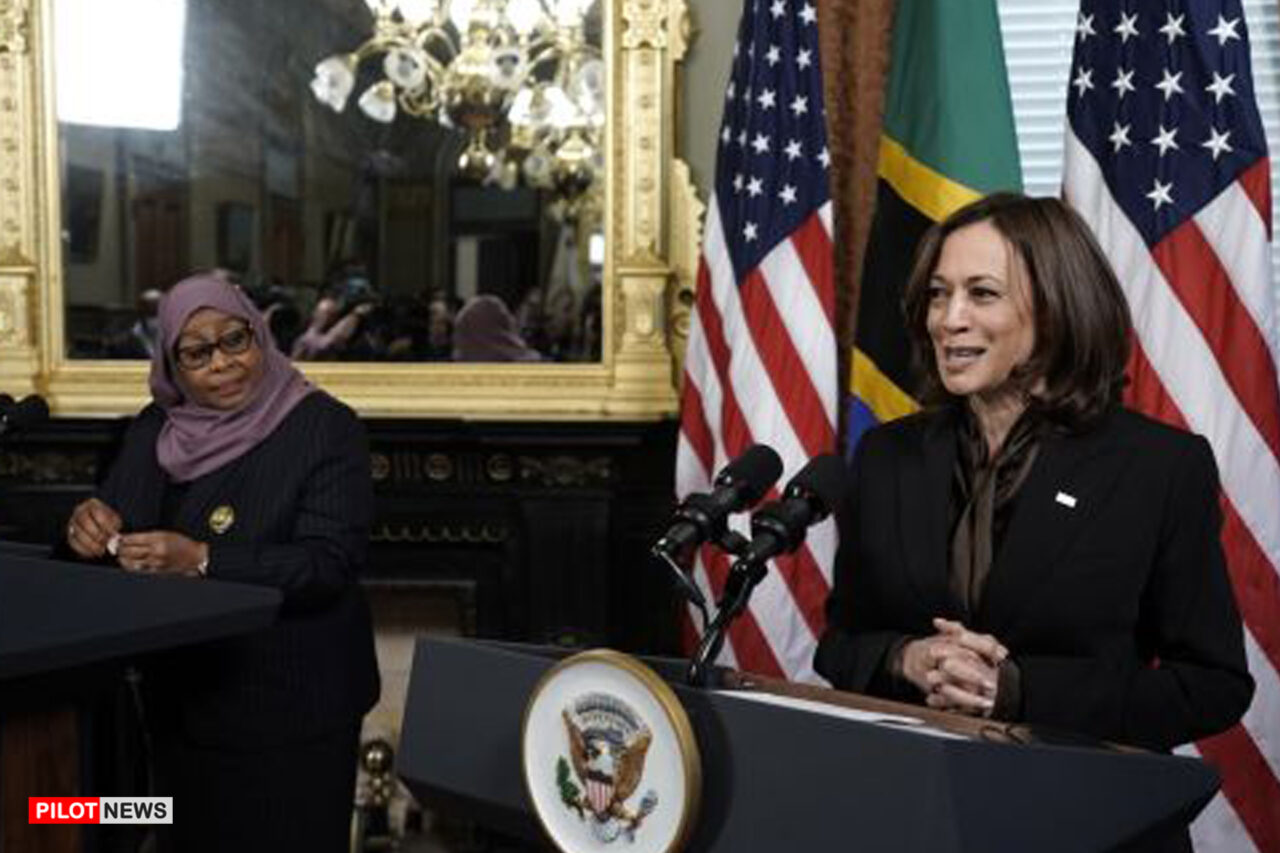 President Hassan’s emphasis on economic growth and political liberalization in Tanzania are especially compelling to the United States in the context of a generally troubled East Africa.

Tanzania’s President Samia Suluhu Hassan made the most of her recent trip to the United States, signaling a desire for an improved relationship and deeper bilateral economic ties. Given U.S. interests in a peaceful, prosperous, and democratic East Africa, and the worrying trends in the region, her charm offensive should be met with enthusiasm in Washington.

The U.S.-Tanzania relationship had been strained for years, first by frustrations with corruption that siphoned off a significant portion of the sizeable foreign assistance investment Washington had made in the country, and then by concern over the autocratic governance style of Hassan’s predecessor, John Magufuli. But since assuming office after the death of Magufuli in March 2021, Hassan has moved cautiously and deliberately to shore up her own position and to change the country’s direction.

She quickly abandoned Magufuli’s dangerous COVID denialism. Politically she moved more cautiously, initialing pursuing a hardline, but more recently engaging opposition politicians in dialogue rather than vilifying them; Tanzania dropped terrorism charges against opposition politician Freeman Mbowe, leading to his release from detention after over half a year. Hassan’s government restored licenses to several newspapers that had lost them, and journalists are less likely to self-censor under the new administration. Economically, the president has relentlessly emphasized the importance of regional trade, private sector growth, and attracting more foreign investment. By setting a welcoming tone at the top, working to build more predictability for investors through a new Investment Act, and lavishing attention on everything from tourism to energy infrastructure, her administration aims to seize every available opportunity to inject dynamism into the Tanzanian economy.

Civil and political rights activists note that the reform agenda is far from complete and depends too heavily on goodwill at the top rather than legal protections; President Hassan has resisted calls for a revamping of the constitution, indicating it is not a top priority. Repressive laws need revision if the new climate of freedom in the media is to be institutionalized. But the positive trendline to date suggests that Hassan has determined that the best way to deliver tangible gains to her constituents and a prosperous future is to bolster foreign investment, improve the country’s image abroad, and open political space at home. The United States has an interest in seeing that strategy succeed.

For U.S. policymakers, a stronger relationship with a more democratic Tanzania should be especially appealing given the rather grim outlook in much of East Africa. The country is more consequential than is sometimes understood; Tanzania’s over 60 million strong population is already the fifth largest in Africa, and it is projected to grow to over 135 million by 2050. Deep-rooted instability in Somalia and Ethiopia, the coup in Sudan, fragility, and insecurity in South Sudan and Mozambique, and a great deal of uncertainty about Uganda’s future are clouding the long-term outlook for the region. Upcoming elections in Kenya, one of Washington’s most important and reliable partners on the continent, could usher in a far more transactional bilateral relationship than the U.S. has enjoyed in the past. Deepening engagement with a Tanzania that understands its success as being linked to regional economic growth and political liberalization is a rare opportunity to build on a positive vision rather than simply manage crises.

*Michelle Gavin is the Ralph Bunche Senior Fellow for Africa Policy Studies at the Council on Foreign Relations. She tracks political and security developments across sub-Saharan Africa. This article first appeared in CFR. This publication is part of the Diamonstein-Spielvogel Project on the Future of Democracy