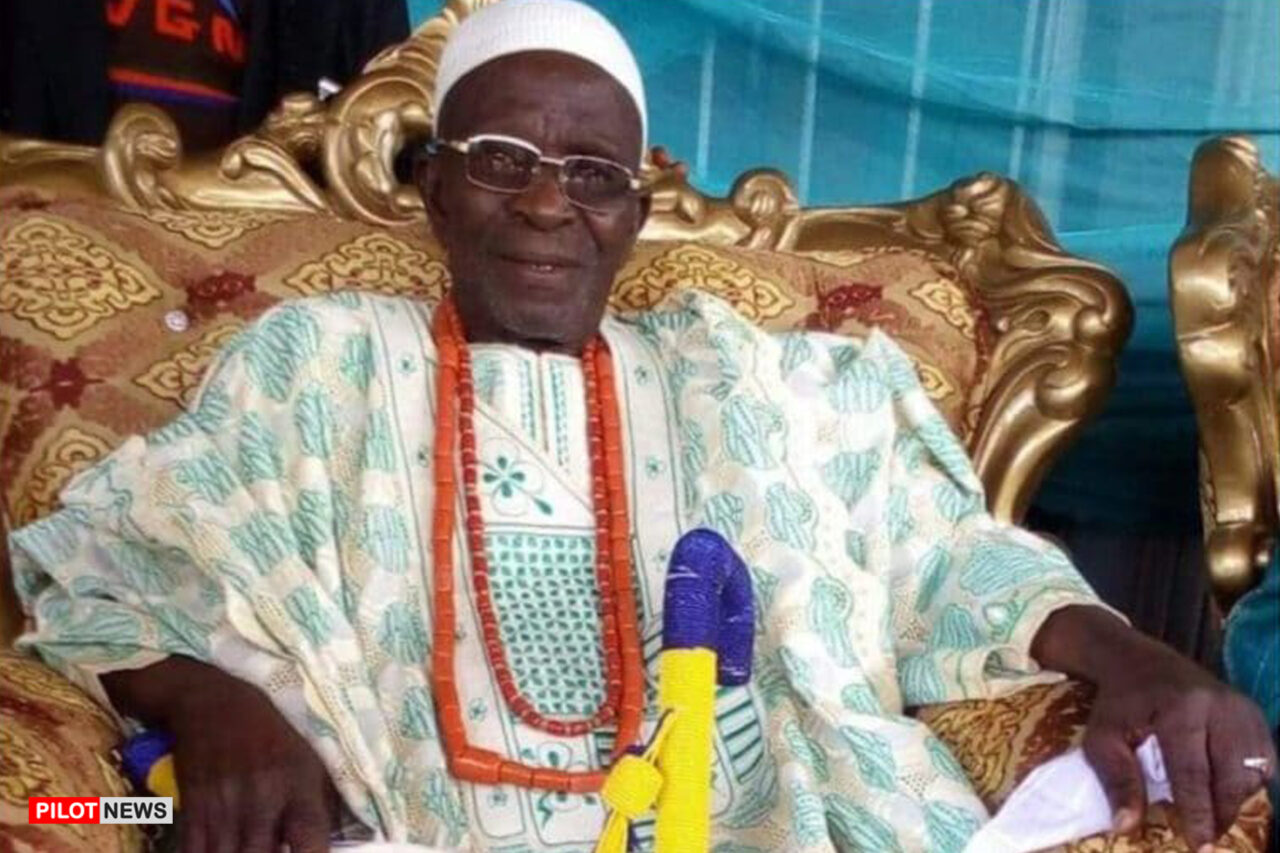 The Onijeru of Ijeru land in Ogbomoso South Local government area of the state, Oba Ellijah Olaniyi Popoola has joined his ancestors.

The monarch who ascended the throne in 2008 died on Friday at the age of 85 after a brief illness.

It was gathered that in the last six months no fewer than seven traditional rulers in the state have joined their ancestors among them are the Onigbeti, Soun of Ogbomoso, Olubadan of Ibadan land and Alaafin of Oyo.

The Onigbeti of Igbeti land, Oba Emmanuel Oyekan Oyebisi, Afasegbejo III died on November 7th 2021at the age of 77, on December 12th 2021, the Soun of Ogbomoso, Oba Jimoh Oyewumi joined his ancestors.

Also, on December 21st 2021, the Asigangan of Igangan, in Ibarapa North local government area Oba Lasisi Adeoye Lawuyi Aribiyan, while the 41st Olubadan of Ibadan land, Oba Saliu Adetunji died on January 2nd 2022 at the age of 93, and on January 31st 2022, the Oloko of Oko Ile in Oriire Local Government area of the state, Oba Gabriel Adepoju, joined his ancestors.

The Onikoyi of Ikoyi-Ile, in the Oriire Local Government Area of the state, Oba Abdulyekeen Ayinla Oladipupo, died on April 8th 2022 and the 45th Alaafin of Oyo, Oba Lamidi Adeyemi died on 23rd April, 2022 at the age of 83.