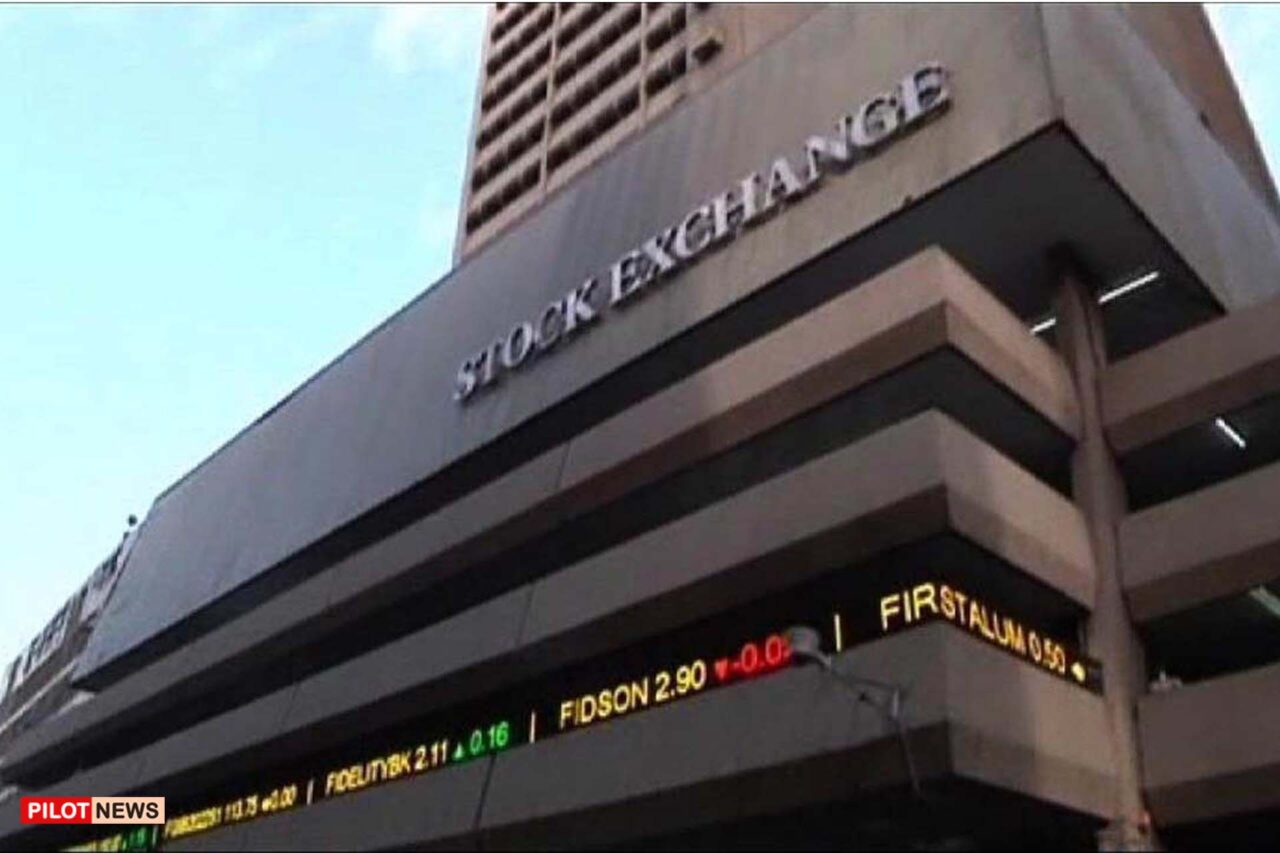 The Naira on Monday depreciated at the Investors and Exporters window, exchanging at N419 to the dollar, a 0.48 per cent depreciation, weaker than N417 it traded on Friday.

The open indicative rate closed at N419 to the dollar on Monday.

An exchange rate of N423.00 to the dollar was the highest rate recorded within the day’s trading before it settled at N419.00.

The Naira sold for as low as 410.84 to the dollar within the day’s trading.

A total of 53.15 million dollars was traded in foreign exchange at the official Investors and Exporters window on Monday.

Meanwhile, Prof. Hassan Oaikhenan of the Department of Economics, University of Benin, has attributed the currency’s loss to the limited supply of the greenback.

He said, “the depreciation is normal and not unexpected, given the demand pressures for the dollar in relation to the limited supply of the greenback.

“So, we need not dwell on this, which has become the new normal in the trend behaviour of the exchange of the naira to such key currencies like the Euro, the Dollar, the British Pound sterling, among others’’.

Human Rights Lawyer, Olajengbesi, Gives Reasons Why Emefiele Should Resign or Be Sacked