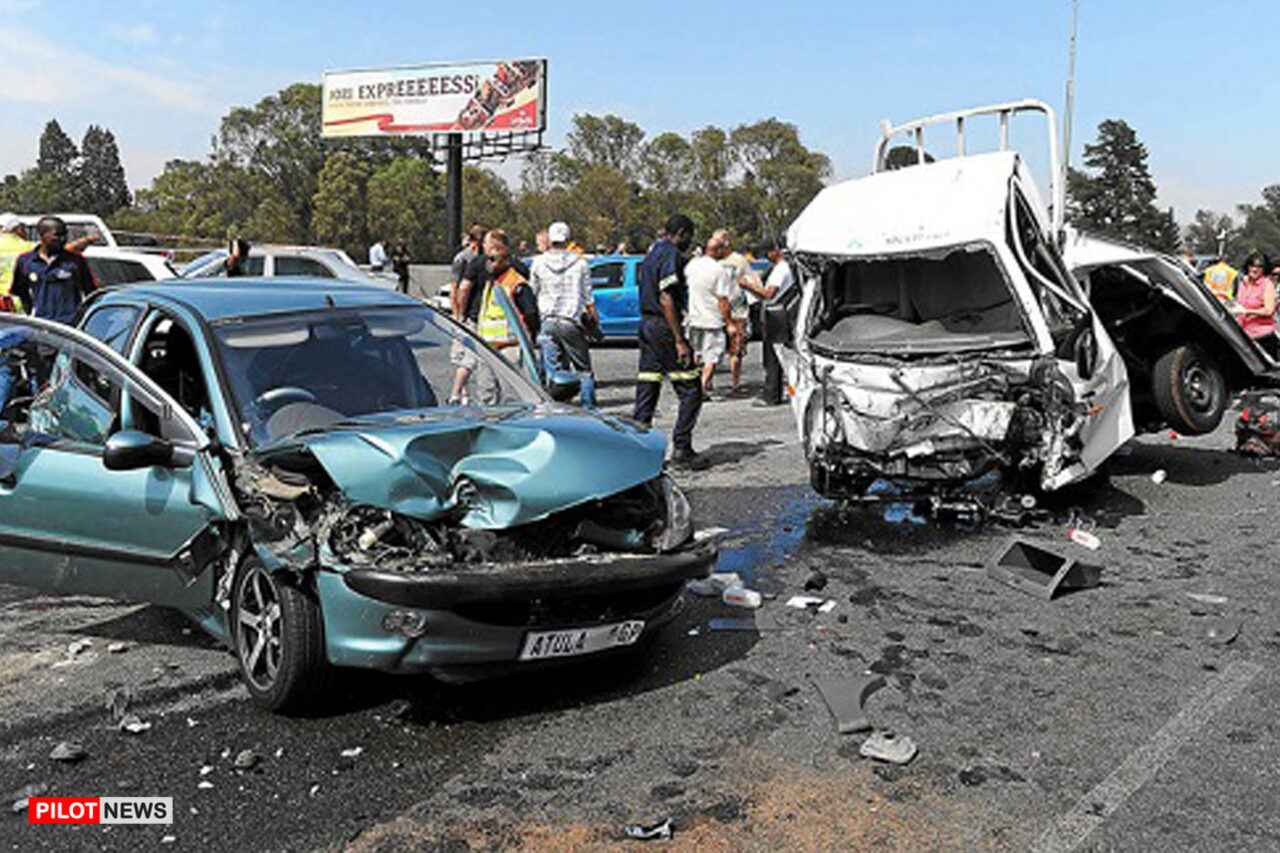 ABUJA — The National Bureau of Statistics has released a report that a total of 1,834 Nigerians died from road crashes in the first three months of 2022.

The report shows that 24,192 persons were involved in 5,316 road accidents during the period with 12,124 casualties recorded.

In terms of casualties, the North-Central recorded the highest with 3,582, followed by the North West with 2,713, while the South East recorded the least with 711.

It added that the number of vehicles involved in road traffic crashes was in Q1 2022 lower compared to Q4 2021.

“Moreso, in Q1 2022, commercial vehicles were mostly affected with 3,635, compared to private, government and diplomatic vehicles which recorded 1,648, 55 and 1 respectively,” the report added.