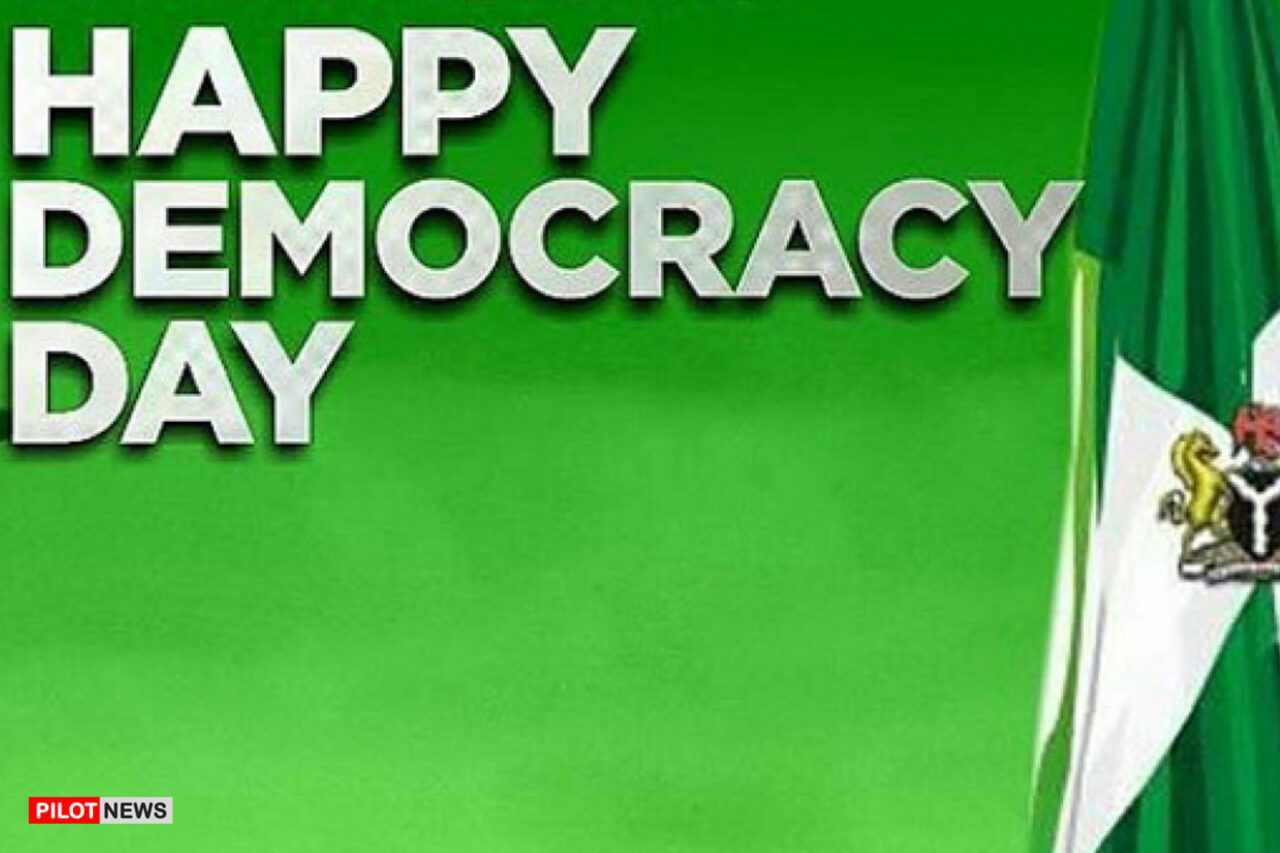 Nigeria’s annual celebration of her democracy day was formerly marked on the 29th of May until it was moved to the 12th of June by the Buhari-led federal government in 2018. Also, June 12 had been a day for the official remembrance of the late M.K.O Abiola.

The beginning of democracy in Nigeria brought an end to her former military regime. It is recognized to have officially begun in 1999 following the inauguration of the former president Olusegun Obasanjo as the President of Nigeria, even though democracy had, in the past, interrupted the military regime from 1979 to 1983.
The history of democracy is said to have begun in ancient Greek Athens. The word itself originated from the Greek words “demos” and “kratos” meaning “people” and “rule”, respectively. Athenian democracy developed around the fifth century B.C.E. The original Greek idea of democracy was different from present-day democracy because, in Athens, all adult citizens were required to take an active part in the government. If they did not fulfill their duty they would be fined and sometimes marked with red paint. Moreso, the then Athenian definition of “citizens” was also different from modern-day citizens: only free men were considered citizens in Athens. Women, children, and slaves were not considered citizens and therefore could not vote.
Democracy is the idea that the citizens of a country should take an active role in the government of their country and manage it directly or through elected representatives. In addition, it supports the idea that the people can replace their government through peaceful transfers of power rather than a violent uprising or revolution. Thus, a key part of democracy is that the people have a voice.
The word ‘democracy’ is a seemingly complicated term. Some school of thought recognises two main types of democracy which are Direct and Representative democracy. Direct, being the first-hand involvement of the people in running the affairs of the country such as voting directly to change a law, fix a road, or pay taxes, instead of having representatives do so for them.
Representative democracy, however, is the opposite of the Direct and the most common type of democracy where the people would vote for their preferred candidate to represent them at the regional, legislative, and executive levels. These small groups of representatives, who we generally refer to as politicians are mandated and therefore expected to represent the needs and thoughts of the people that voted them in.
Under the representative democracy, there are subsets which include: parliamentary, presidential, authoritarian, and religious democracy, amongst which Nigeria officially practices the presidential type of representative democracy. What makes the word ‘democracy’ complicated is that various governments have their peculiar way of democracy different from the above-mentioned established types.
No doubt, democracy has its ups and downs, highs and lows, and unfavorable hiccups so it is not a perfect form of government as the other forms. However, it is a form of government that works to create a government that values every individual.