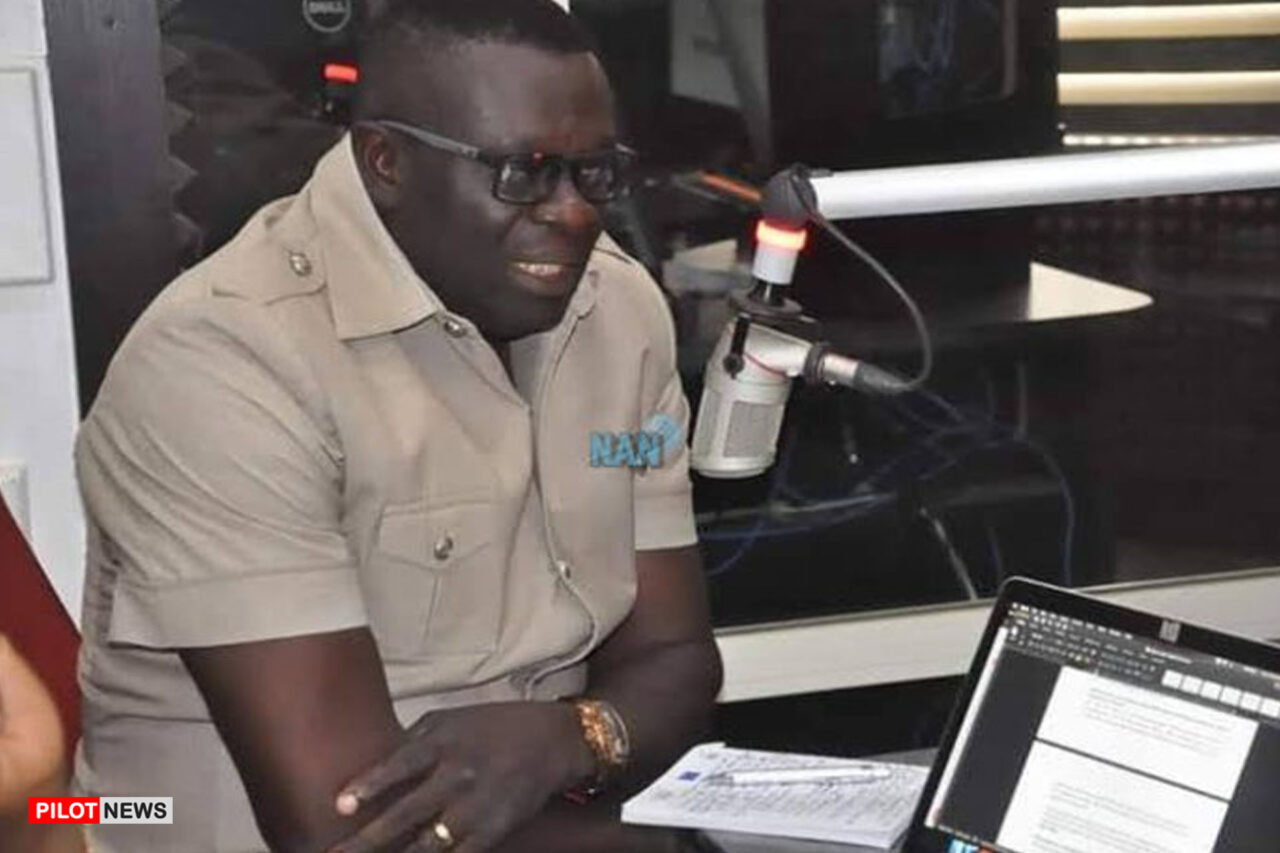 ABUJA — Centre for Credible Leadership and Citizens Awareness, said the BVAS functioned optimally in 94 per cent of the polling units it observed during the Ekiti governorship election.

The Director-General of the CSO, Dr. Nwambu Gabriel in a post-election statement on the election on Tuesday in Abuja, said the Bimodal Voter Accreditation System (BVAS) was properly deployed.

Gabriel commended the Independent National Electoral Commission (INEC) on the conduct of the election.

According to him, INEC accredited a reputable CSO and Non-Governmental Organisations (NGOs) as observer groups of which the Centre was part of.

He said that as an INEC accredited observer that monitored the election, the Centre could state that elections actually held across the 2,445 Polling Units of Ekiti.

Gabriel said that the Centre observed the distribution of sensitive materials from the INEC state office in Ado Ekiti to the Local Government Areas, then to the RAC centres and then to the polling units.

“The election commenced between 8 a.m. to 8.30 a.m. across the state and the BVAS technology as introduced by INEC functioned optimally in 94 per cent of areas visited.

“Malfunctioning of the BVAS technology was observed in six per cent of the state and INEC was prompt in replacing them, with election continuing almost immediately.

“INEC is commended for initiating the latest amendments in the electoral act and the introduction of the BVAS technology backed by law which has made the electorate vote count.

“This has increased the populace belief and trust in our electoral system.”

Gabriel said that the performance of the BVAS technology improved significantly from what was observed in the Anambra governorship election.

He said the Centre observed that there were pockets of vote-buying, especially in Ado and Oyeh.

David said that the Economic and Financial Crimes Commission (EFCC) was on ground and the operatives arrested some persons allegedly believed to be buying votes in one of the locations.

“Now, this is not enough fact to prove that the entire process was marred by vote-buying as this was observed in pockets of polling units visited.

“The Centre observed a significant reduction in the snatching of ballot boxes, this could be largely attributed to the latest amendments of the Electoral Act 2022,’’ he said

Gabriel said that the deployment of about 17,000 officers and men of the Nigerian Police and 9,000 members of the Nigeria Security and Civil Defence Corp (NSCDC) and other security agencies no doubt aided in the reduction of electoral-related violence.

He, however, said that security agents had been alleged to be complaisant in vote-buying in some instances.

According to him, the Ekiti governorship election as observed is one of the most transparent elections in the history of Nigeria as the processes are consistent with the relevant electoral laws.

“Therefore, we can unequivocally state that the election was free, transparent, and in tandem with the law.

“The APC candidate who emerged winner of the election having polled 187,057 against his closest rival the SDP candidate who scored 82,211 voters, while the PDP candidate scored 67,457 votes.’’

Gabriel said that consequently, those who lost in the election had been advised to embrace the spirit of sportsmanship by congratulating the candidate that won.

He also commended Yiaga Africa and the media for the collaboration in enhancing the viewing portals of INEC for the wider reach of all Nigerians online and real time. (NAN)

Of Love and of Years ― Reviving Love in Memories