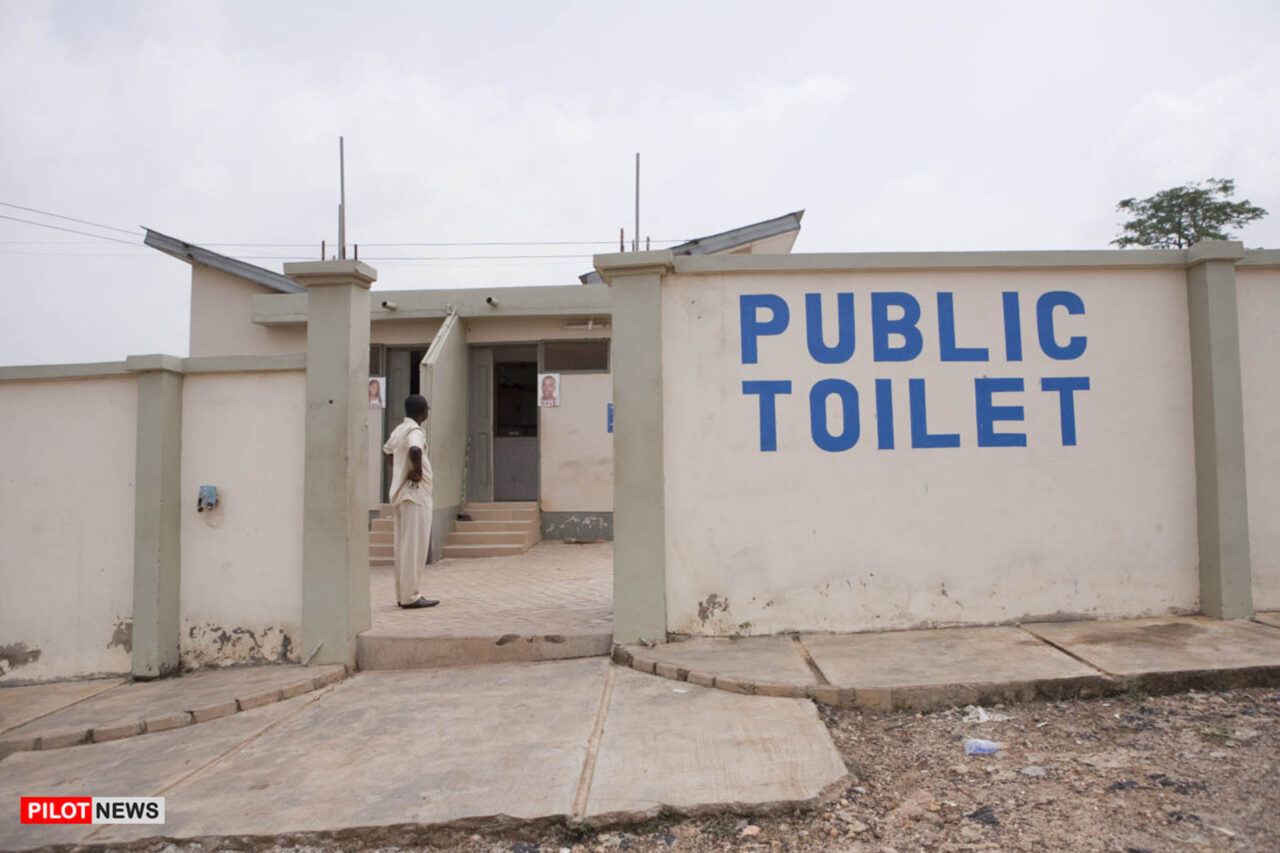 This is the thrust at the inauguration of the 2021 WASH-NORM III Report in Abuja on Tuesday.

The Minister of Water Resources, Mr. Suleiman Adamu, said slow progress being made in improving water and sanitation services was due to population expansion, low commitments from states and the impact of COVID-19.

The News Agency of Nigeria (NAN) reports that the WASH-NORM is an annual national assessment of the status of water, sanitation and hygiene services aimed at covering the data gaps in the sector.

Its primary objective is to provide data on WASH indicators to meet the needs of policymakers for better planning.

Quoting the report, the minister said the poorest households were 48 times more likely to practice open defecation than the richest households.

“First, the report presents encouraging news about the WASH targets in Nigeria, though with a mixed bag of trends that calls for deep introspection.

“Disparities also exist between urban areas and rural areas, the most common sources of drinking water recorded by households were boreholes/tubewells, and only 11 per cent of the household population use pipe-borne water.

“About a quarter of the population still depend on unimproved and surface water supply for their daily water needs, access to sanitation indicators across the country shows a slight improvement, though open defecation is still prevalent.

“Evidently, 23 per cent of the population (48 million people) still defecate in the open. People in rural areas (31 per cent) are four times more likely to practice open defecation than those living in urban areas.”

The minister said states must continue to complement the efforts of the Federal Government as it cannot be business as usual.

He said instances could be drawn to how the national government had made huge investment in the water and sanitation sector with reports of vandalism and poor operation and maintenance by the states.

He said the entire WASH sector might not be able to meet the sustainable development goals without a concerted effort by the states to commensurate with the efforts made at the federal level.

“So what we are trying to do now, also we have changed our strategy a little bit, using the FCT as a model, and to make it more advocacy-based.

“But we have two states that are coming and working as seriously towards ending open defecation, I will like to really celebrate them when that happens.”

Ms. Jane Bevan, the UNICEF Chief of WASH, said the survey had re-empahsised the challenges and gaps between current levels of access to WASH services and the goals set out in the National Open defecation-free road map.

“Open defecation remains a challenge in the country with data from the WASHNORM 2021 survey showing that as many as 48 million Nigerians practise open defecation, representing 23 per cent of the population.

“In spite of the efforts by government and partners at ending open defecation, the rapidly growing population is dwarfing the gains made so far, the outbreak of COVID-19 was an opportunity for increased effort in hygiene promotion’’.

Bevan said achievement of results at scale would make significant difference in the WASH sector and move the country towards achieving SDG six.

She however commended efforts of the ministry in scaling up access to WASH, calling for sustainability of current strategies and ensure functionality of all WASH schemes.

The Statistician-General of the Federation, Mr Semiu Adeniran said the inauguration of the report was an important milestone in the National Bureau of Statistics’ statistical production strategy.

He said this was geared towards meeting the needs of policy and decision makers, development partners, researchers and the wider public.

“WASH is an integral part of the 2030 Sustainable Development Agenda which seeks to end extreme poverty in all its forms. Safe WASH is crucial to human health and well-being.

“It is not only a prerequisite to health, but contributes to the attainment of better livelihoods, school attendance and human dignity, and also, helps to create healthy environments for communities.

Adeniran noted that the report which was the third in the series of national assessments of the status of WASH Services with the first edition launched in 2018, gave reliable, comprehensive, and up-to-date WASH data to inform strategic decision-making and address critical gaps in the sector.

He said the vast amount of data collected under the survey would be used for strategic and efficient allocation of resources, as well as for developing and implementing well-targeted policies and programs.

NAN recalls that the WASH-NORM is a collaborative effort between the National Bureau of Statistics, Federal Ministry of Water Resources and the UNICEF (NAN)