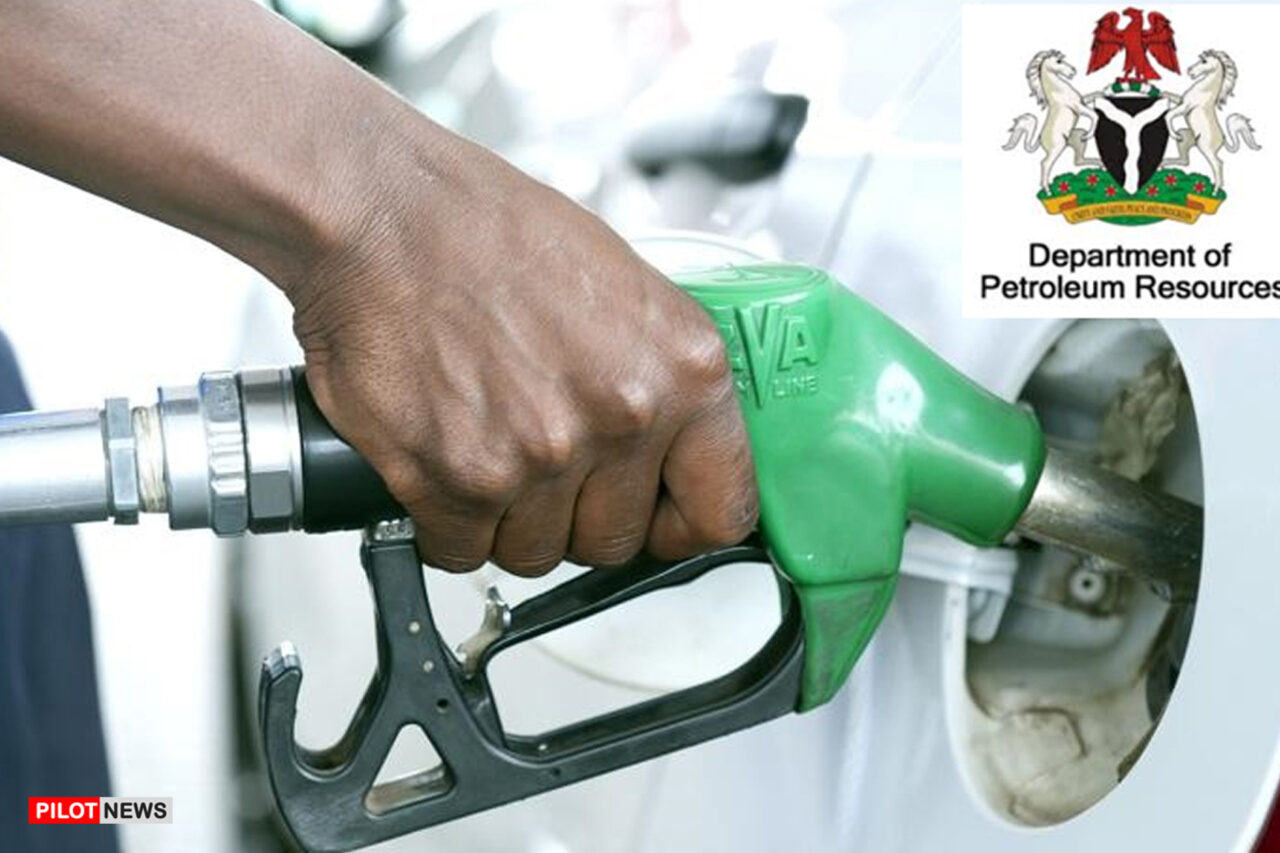 The Independent Petroleum Marketers Association of Nigeria (IPMAN) has lamented the excessive taxes being by its members in the south-eastern states.

The Chairman of IPMAN, Enugu Depot Community in charge of Anambra, Ebonyi and Enugu state, Mr Chinedu Anyaso, alleged that governors in the South East were not interested in the functionality of depots, but rather on taxing IPMAN members.

Speaking during an emergency meeting in Anambra on Wednesday, Anyaso said, “Due to the over taxation of our members, many have died of high blood pressure as they could not cope to pay their bank loans. We are owing banks and governments don’t need to over tax us.

“I have always wanted us to get it right in the South East. Our depots must be functional. If the depots are operational, the prices of petroleum products will drop.”

Anyaso stated that IPMAN was committed to making Anambra State better, but the government ought to consider their plight in the sector.

According to him, the association would assist the Anambra State government to generate revenue, and, in return, the government must review taxes being paid by members.

“We called this meeting to discuss government’s calls to increase our levy. After thorough discussion, the general house agreed that we should increase by 20 per cent from the original N100,000 to N120,000,” he said.

He continued, “The economy is tough and it is affecting everybody, and on the strength of general agreement, we will meet the government for negotiation. Government had invited us and we have been discussing with them, but no agreement because I cannot do anything without the member’s approval.

“IPMAN is committed to making Anambra state better but the government has to consider our plights in the sector. With the increment, the government must assure us of no other tax in the state.”

This Is a Nigerian Project, Not a Sectional Agenda — Shettima

Asa Performs Fire On The Mountain At Aso Rock