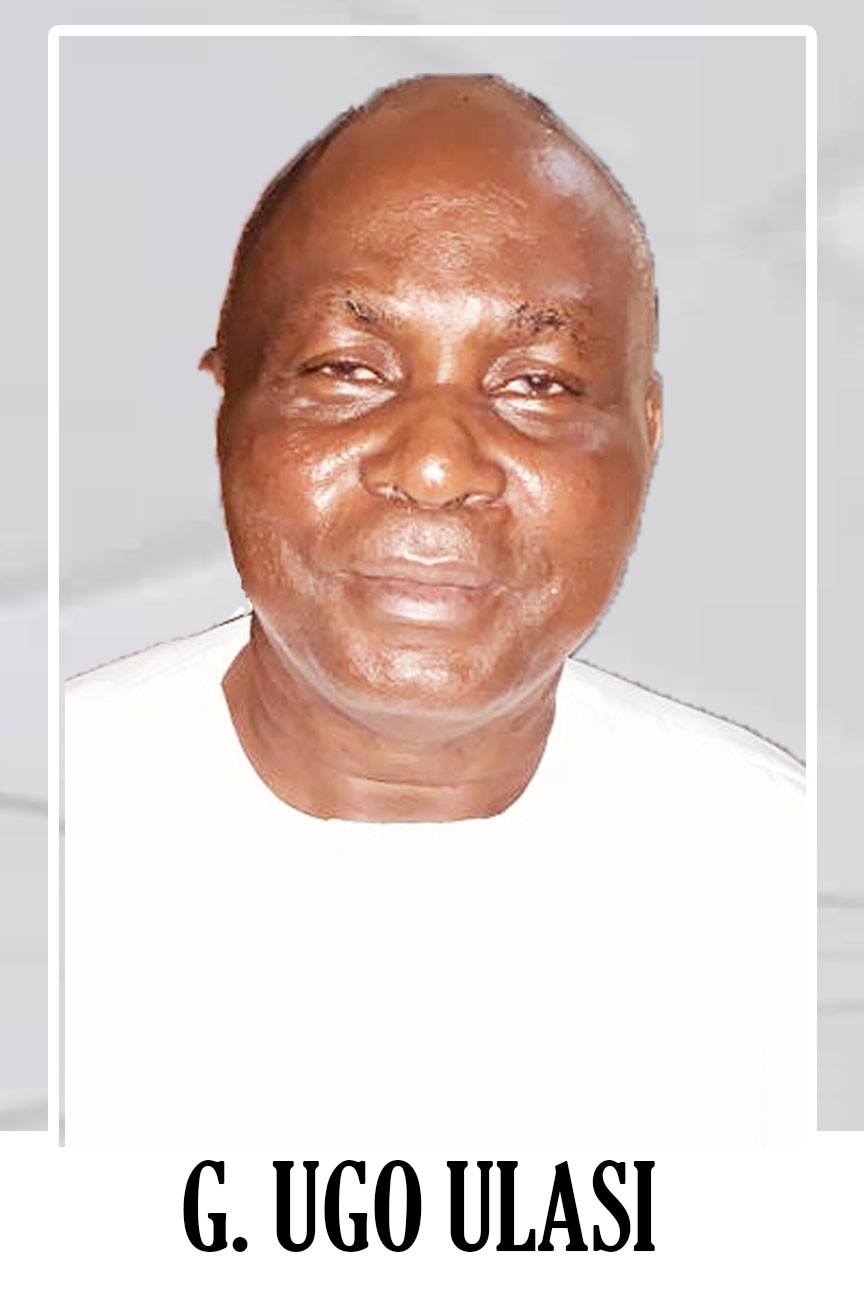 There are certain conclusions that do not require established punditry to make. In that case, a critical perusal by a keen watcher can suffice.

Unequivocally linking the medical globetrotting by our leaders with the steady descent of our nation into the precipice of failure is one of such conclusions. One can actually make it without the fear of any contradiction because the nation is greeted with a new page of ominous handwriting every passing day

I believe the following simple rhetorical questions would give some salient insights. Which king ever employs a master chef only to take leave of his palace at meal times in search of good meals? If a commander can convincingly vouch for the character/integrity of his subordinates; why does he need to hire foreign mercenaries for his security?

An African adage says that if a lizard suddenly comes out announcing that it has invented a skin-smoothening ointment, its audience would first look at its skin to ascertain the efficacy of the product.

First, it is indeed strange that the majority of Nigerians across social and educational strata seem to be united in some kind of mental docility. Otherwise; why had these politicians been taken seriously for this long? What else could make people keep buying refurbished and repainted lies if not mental docility?

We have political actors who keep recycling themselves almost seamlessly because their subjects are always willing to buy their repackaged lies. The result is the joke we have made ourselves as a nation.

The business elites appear comfortable with the filth because a good number of them are complicit, and they also benefit covertly from the rot. Their supposed political regulators do not have the clean hands required to come to the equity.

As a matter of fact, an essay in which Nigeria is evaluated as under-performing is only being descriptively conservative.

For the benefit of hindsight, Nigerians actually struggle to survive everyday in the midst of overwhelming indices of a failed state. No sector is spared!

The searchlight here is particularly on the nation’s health sector. Our political actors in keeping with their legendary opprobrious reputations are consistently displaying their fraternized gangsters’ irresponsibility via their continual medical tourisms at the flimsiest of medical excuses.

The president, Mr. Buhari has no explanation for the glaring failure of his government in this regard even at the twilight of his eight-year misrule. He remains the chief medical tourist of Nigeria. In spite of his numerous empty campaign promises, he knows he cannot throw any stone because he too is living in a glass house.

Furthermore, Mr. Buhari has absolutely nothing to show for the billions of dollars purportedly expended on our health sector over seven years down the line. Even his wife Aisha had repeatedly lamented the absence of basic drugs at the Aso Rock clinic. What better evidence of the rot in the health sector does anyone need? If the clinic at the nation’s most coveted institution has no drugs; what would be the possible situation at the ones designated for the common citizens? Your guess is as good as mine.

For the balance of objectivity, it must be stated clearly that those foreign nations where our politicians easily fly to for medical attention are not helping our nation. They only pay lip service to our woes. They understandably do so because their economic interests must come first on their scale of priorities. I will not blame them for being patriotic. I recognize that we have no option other than putting responsible and patriotic leaders in place. But until then, we must put up with their selfishness.

I do not know of any journal anywhere anytime reporting that leaders of “serious” nations are on any medical tourism. Of course, they are too busy and so committed to the advancement of their nation/people to have time for frivolities. The propelling reason is not far-fetched—  they want the best for their respective countries, and they are sincerely, committedly, and dutifully labouring to have that best in place. They are achieving it, hence is no need to waste their nation’s resources on medical tourism. We are talking of nations that give priority attention to values. We are talking of nations that not only have pride but also have defined and refined images, and highly venerated optics.

Back to our homestead: fundamentally speaking; do our political leaders actually want things to work? I have my doubts.

More worrisome is the fact that our politicians do not seem to see anything wrong with their unbridled profligacies. To them, it is a lifestyle that must be maintained at all costs not minding its negative/suffocative effects on the citizenry.

In my founded opinion, this is all part of the contemptible symbols of a nation lying comatose in failure, gasping for breath, and in need of urgent resuscitation.

The blazing irresponsibility of our politicians seriously deserves vociferous opprobrium from within and without. Perhaps, that will help in arresting the palpable erosion of fundamental leadership values.

In sane climes, political leaders are not lords, but custodians of administrative engineering machinery commonly owned by the people. Leaders are groomed to be in total alignment with the reality of the peoples’ sovereignty. They are statutorily made subject to the provisional consequences for irresponsibility. Leadership is not meant for people with questionable antecedents, but for those who are passionately and jealously conscious of what they stand to lose if they indulge in morbid behaviors that rubbish their social optics.

Finally, Nigeria must aim at renewing that document popularly called the Nigerian constitution. This will serve to provide a reordered template on which the preclusion of the emergence of irresponsible characters into leadership positions will be achieved. It is suicidal for a nation to depend on the unipolar ideas of a few tyrannic hijackers. Such a nation if it survives can only exist, it will not thrive.

The democracy toga makes meaning only when it is worn by human beings, not animals!

Compulsive and Obsessive Corruption: The Bane of Nigeria Politicians