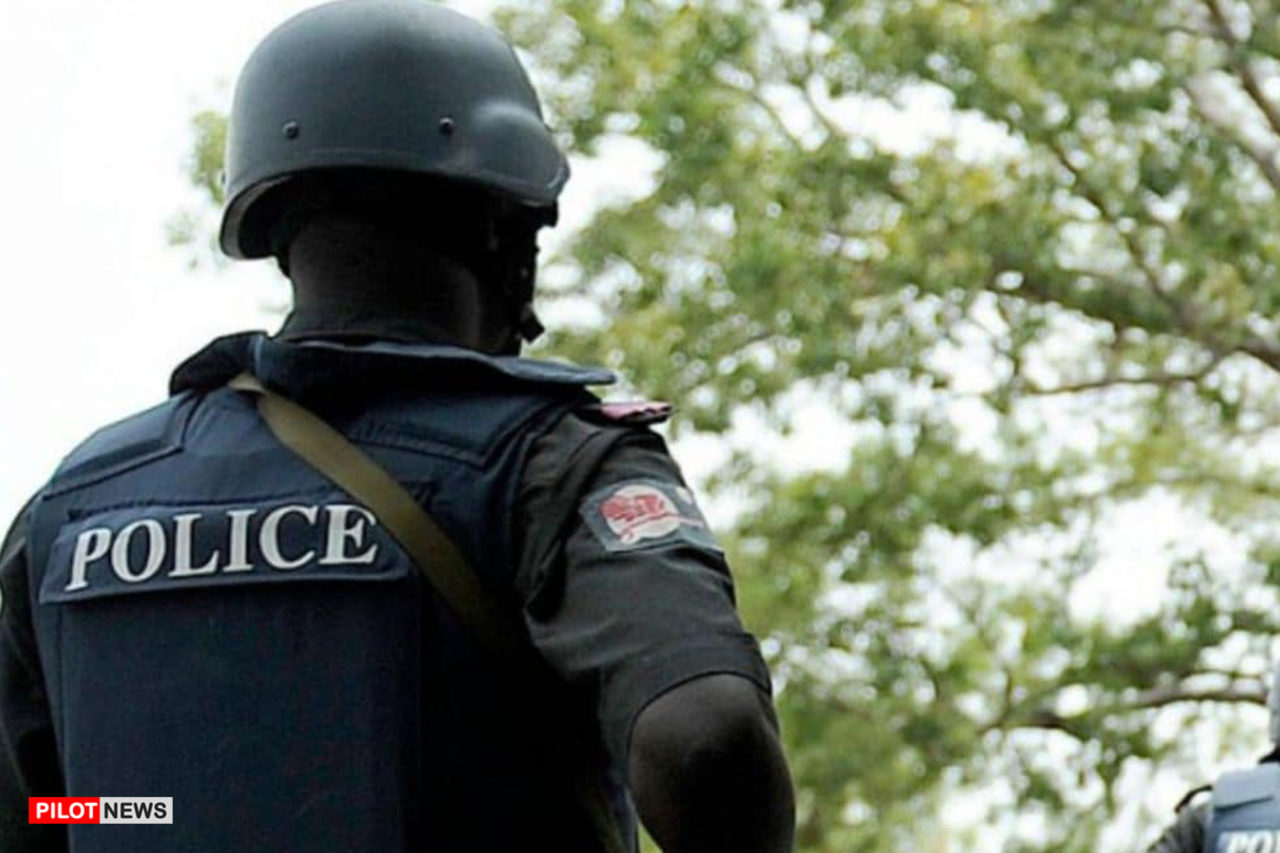 The Deputy Chairman House Committee on Anti-Corruption and Member Representing Jos South/Jos East Federal Constituency in the House of Representatives, Dachung Bagos has decried over the killing of seven of persons by suspected Fulani bandits in his constituency.

The killing is coming barely 24 hours after 18 people lost their lives during a clash between bandits and members of a vigilante group in the Wase Local Government Area of Plateau state.

Bagos, who is amongst thousands of people that attended the mass burial of the seven victims at Danda Village on Monday, maintained that the cold-blooded killing of his constituents by bandits is “callous” and the act is “inhumane”.

He frowned how bandits move freely with arms without being apprehended by the security agencies.

“As the representatives of my people in Jos South/Jos East Federal Constituency in the National Assembly, I have signed for the impeachment of Mr President because we need someone that will address the issues of insecurity, my people are being killed on daily bases; this is condemnable and unacceptable”

“I am angry and enraged by the daily killing within and around my constituency,” Bagos said.

The lawmakers, however, called on his constituents to be more vigilant and defend themselves when criminals come to attack.

“I want to state emphatically, that I will continue to talk about these callous attitudes of known criminals amongst us until they are all gotten rid of finally, everybody has the right to defend himself, I want to urge my constituents to defend themselves enough is enough of this barbaric and dastardly killings”.

“This incident has raised concerns over the readiness of security agencies to tackle once and for all the gorilla style of killing which has been incessant in my constituency and Plateau State, intelligence reports have it that the attackers had sent signal before now and no action was taken on the part of the security agencies to curtail it, this is sad,” he said.