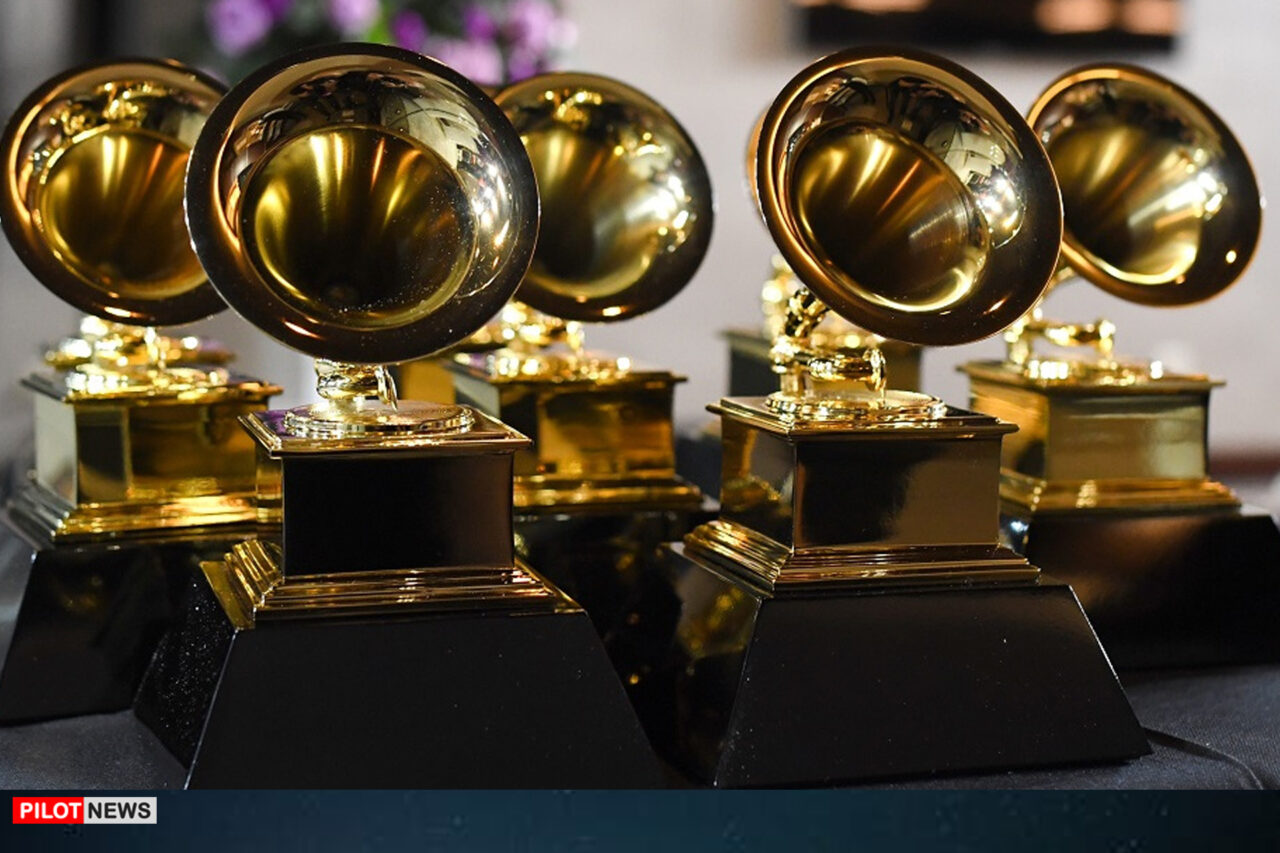 Harvey Manson, Grammy Academy CEO, says the addition of an Afrobeats category to the Grammys is being considered.

The CEO revealed the plans during a press conference at the Global Citizens concert in Ghana on Monday.

He said the academy has kicked off the first process to adding an Afrobeats category to the prestigious award.

According to him, the members of the academy will have to submit a proposal for the addition of the new category before deliberations will kick off.

“We just had a meeting six or seven days ago with leaders from the Afrobeats community. We want to get word from experts, so we called in producers, songwriters, artistes, and executives,” Manson said.

“We had a virtual listening session where we heard from Afrobeats creators. We talked about the different subgenres, the needs, and the desires.

“My goal is to make sure we represent all genres of music including Afrobeats at the Grammys. I don’t decide on categories. The categories are decided by proposals submitted by members. Then it’s voted on.

“That process has started now. The listening session last week was very important. It’s a step towards that.”

If the proposal for the category is accepted, the addition of an Afrobeats category to the Grammys will mean that songs that fall under the Afrobeats subgenre will be eligible for nomination for the award.