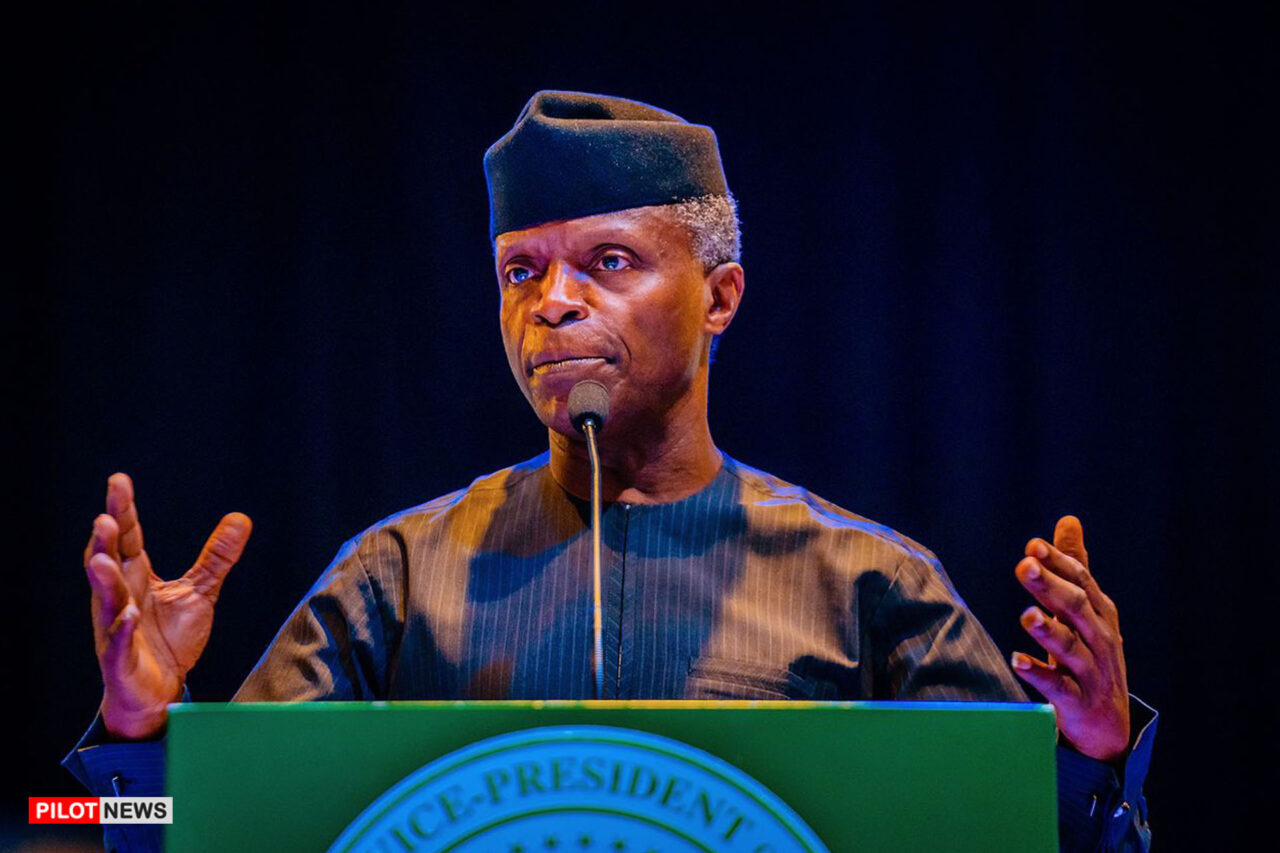 Vice-President Yemi Osinbajo has called on the elite to make sacrifices toward bridging the gap between the rich and poor.

Osinbajo said this on Thursday while speaking at a public lecture to mark Nigeria’s 62nd independence anniversary in Abuja.

The lecture was titled: ‘Elites and National Unity’, and the guest lecturer at the event was Oladapo Afolabi, the former head of the civil service of the federation.

“The story of successful societies is quite simple. It is usually the story of how the society’s elite — its best educated, its political, religious class — influence, direct and lead their societies to progress,” Osinbajo was quoted as saying in a statement by Laolu Akande, his spokesman.

“Put differently, every successful society is the product of a conscious, elite consensus: the implicit and explicit agreements of the elite to change their societies for good. But the elite must be prepared to make the sacrifices for the benefit of everyone,” he said.

“We who are the elite are a privileged class. But privilege comes with responsibility. It is the French who describe it as ‘Noblesse Oblige’, the responsibility of privilege.

“There is a responsibility that comes with who we are as the elite. The first responsibility of the elite is sacrifice, the ability to make sacrifices on behalf of the communities that you represent.