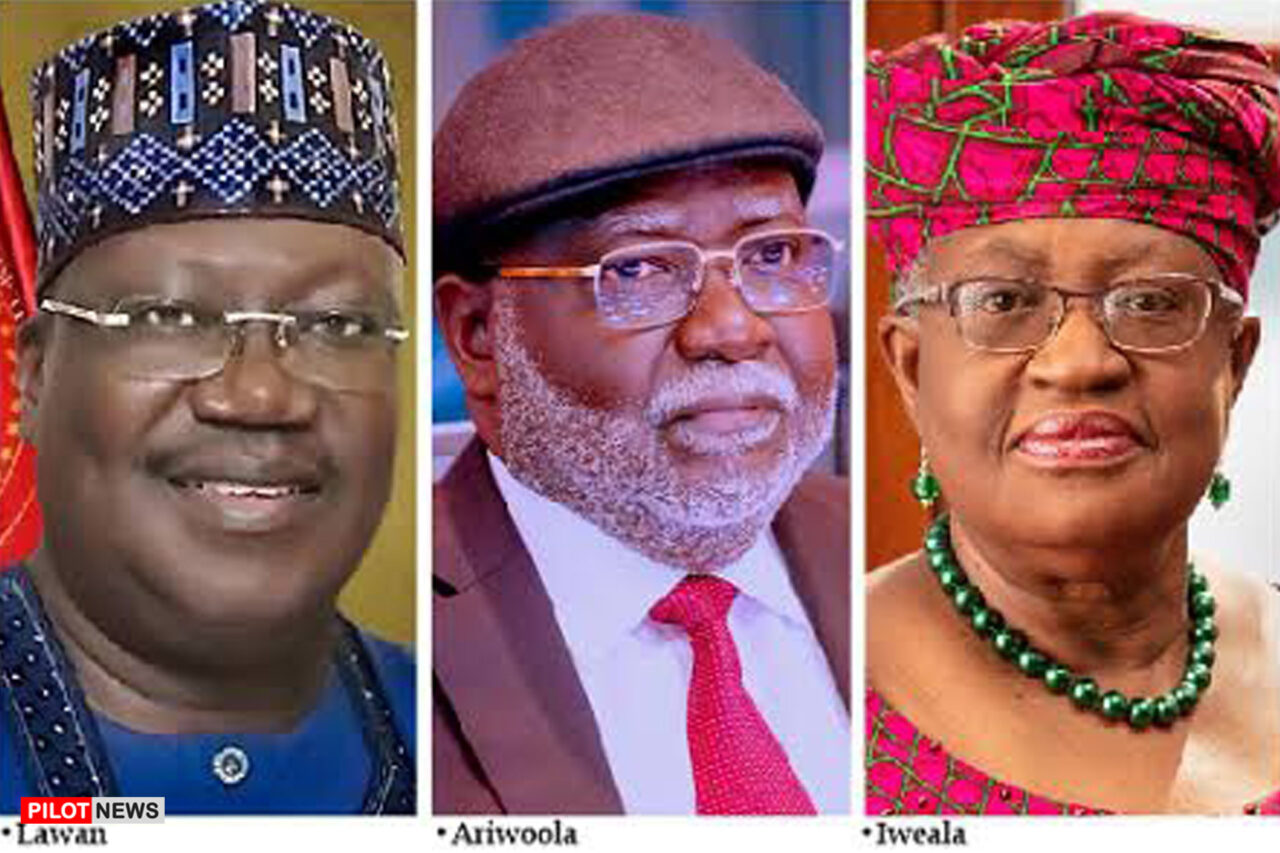 ABUJA — President Muhammadu Buhari has reiterated his administration’s resolve to root out banditry, criminality, terrorism, and insurgence in the country.

The President stated this in Abuja at the award of investiture to deserving Nigerians and expressed delight that despite the hardship being faced, a good number of Nigerians and friends of Nigeria had been demonstrating active patriotism to improve living standards.

President Buhari while congratulating the awardees, appreciated non-Nigerian recipients and assured them of the government’s will to continue to provide the enabling environment for them to undertake their lawful businesses.

He appealed to Nigerians yet to receive recognition to be patient and understand that their efforts in nation-building were appreciated and that at the right time, they would be recognized.

Buhari explained that the award of titles of honour and decorations to deserving dignitaries was a solemn and patriotic event to recognize those that had distinguished themselves in the service of the nation and humanity in accordance with the National Honours Act of 2004.

The GCFR and GCON are customarily reserved and bestowed on former Presidents and Vice Presidents of Nigeria, including former military heads of state of Nigeria and Chiefs of General Staff.

Also honoured are Hon. Femi Gbajabiamila, Speaker of the House of Representatives; Deputy Senate President, Senator Ovie Omo-Agege; Secretary to the Government of the Federation (SGF), Mr. Boss Mustapha; Head of the Civil Service of the Federation (HoCSF), Dr. Folashade Yemi-Esan; former Speaker of the House of Representatives, Hon Yakubu Dogara; late Chief of Staff to President Buhari, Mallam Abba Kyari (Posthumous) and former President of the Court of Appeal, Justice Ayo Salami (Retd) among others.

Others are the 19th Emir of Zazzau, His Highness Ahmed Nuhu Bamalli, and Registrar of JAMB, Prof Is-haq Oloyede among others.

Seven persons were given FRM I and FRM II respectively.

Others are the religious leader who hid over 262 Christians in his mosque from attacks in Yelwa Gindin Akwati village, in Plateau State, Imam Abdullahi Abubakar, whom he described as a good example of religious tolerance, Damini Ebunoluwa Ogulu, also known as Burna Boy, who won the Grammy Awards in 2020.