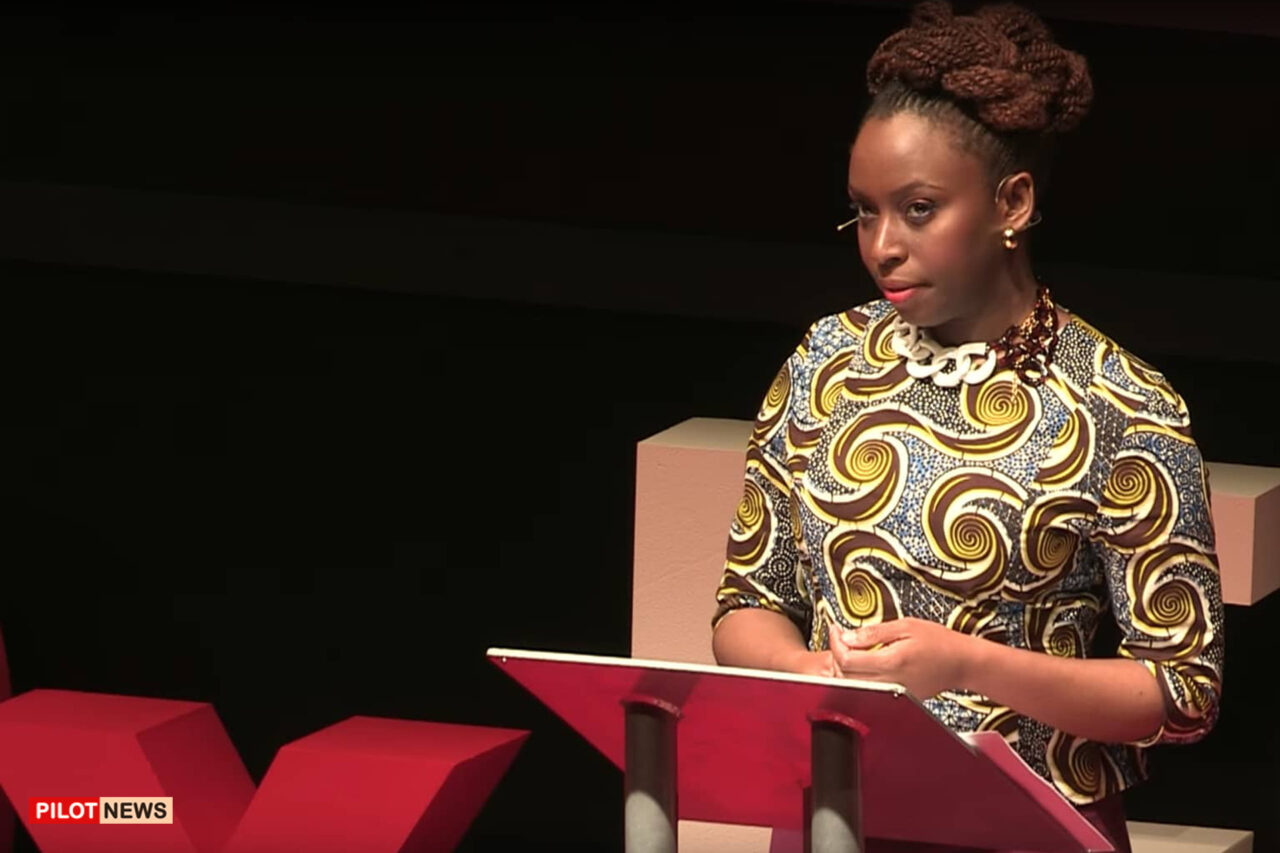 It was gathered that the award-winning author rejected a national honour to be conferred on her by President Muhammadu Buhari.

President Buhari on Tuesday in Abuja conferred national honours on deserving Nigerians and foreigners as part of the activities for the celebration of Nigeria’s 62nd independence anniversary.

Among the women who made the honours list are: director-general of the World Trade Organisation, Dr Ngozi Okonjo Iweala; deputy secretary-general of the United Nations (UN), Amina Mohammed; Nigeria’s Permanent Representative to the UN, Prof Tijjani Muhammad-Bande; and renowned novelist, Chimamanda Adichie.

While conferring the award on the recipients, President Buhari justified the honours, saying the awardees had distinguished themselves in the service of the nation and humanity.

“We have among the recipients today, Amb. Prof. Tijjani Muhammad-Bande, Dr Ngozi Okonjo Iweala, Ms Amina J. Mohammed and Chimamanda Ngozi Adichie, who are doing our country proud on the international scene,” the President said. “Our dear sisters are a source of inspiration to our young women that through the dint of hard work and dedication, they can achieve greatness.”

However, Adichie was conspicuously absent at the event.

Following conflicting reports concerning the author’s nomination for the award and her absence at the ceremony, a member of Adichie’s communications team, Omawumi Ogbe told The Guardian that she neither attended the event nor accepted the national award.

“The author did not accept the award and, as such, did not attend the ceremony,” Ogbe said. “She, however, did not want to create undue publicity around it, so her non-acceptance was conveyed privately.”