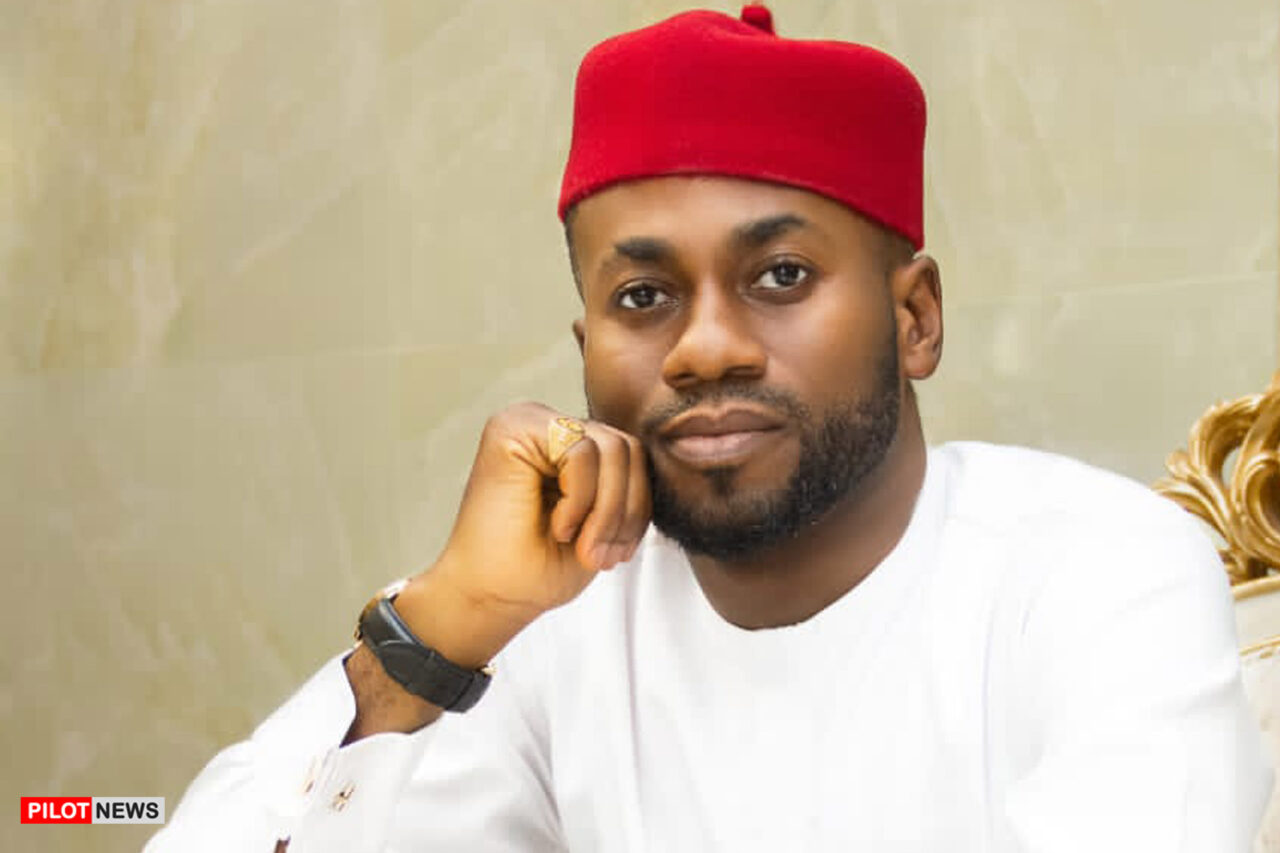 Hon. Bonaventure Enemali, the former Anambra State Commissioner for Youth, has been appointed to the Advisory Panel Committee on Governance, Democracy and Electoral Process of the United Nations- International Peace and Governance Council – UN-IPGC. The appointment was conferred on Enemali, on Thursday, October 27th, in Kigali, Rwanda.

Hon. Bonaventure Enemali, at the time of his tenure as Anambra State Commissioner for Youth, was one of the youngest Commissioners in Nigeria.

His appointment to the Advisory Panel of the UN-IPGC came barely seven months of leaving office, as Anambra State Commissioner for Land.

During the event in Kigali on Thursday, Bonaventure Enemali was also conferred with an award of honour, when he was decorated as UN Commander of Peace – UN COP.

The event which was attended by diplomats and UN envoys across Africa, was chaired by the UN Head of Mission, UN-IPGC in Africa; His Excellency Amb. Dr. Jonathan Ojadah.

Enemali’s decoration of honour, was performed by Dr. Ojadah, after his letter of appointment was handed to him by the Head of Mission. By this, Enemalinhas now joined the handful of UN-IPGC Council members, globally.

The UN-IPGC is an international civil society organisation with headquarters in the US and offices across the globe, for diplomatic missions. Top on its agenda by 2030 is good governance, poverty eradication, and peace building through engagement of stakeholders. It is a reputable international organisation in partnership with several organs and agencies of the United Nations, in the latter’s bid to delivering its global mandate.