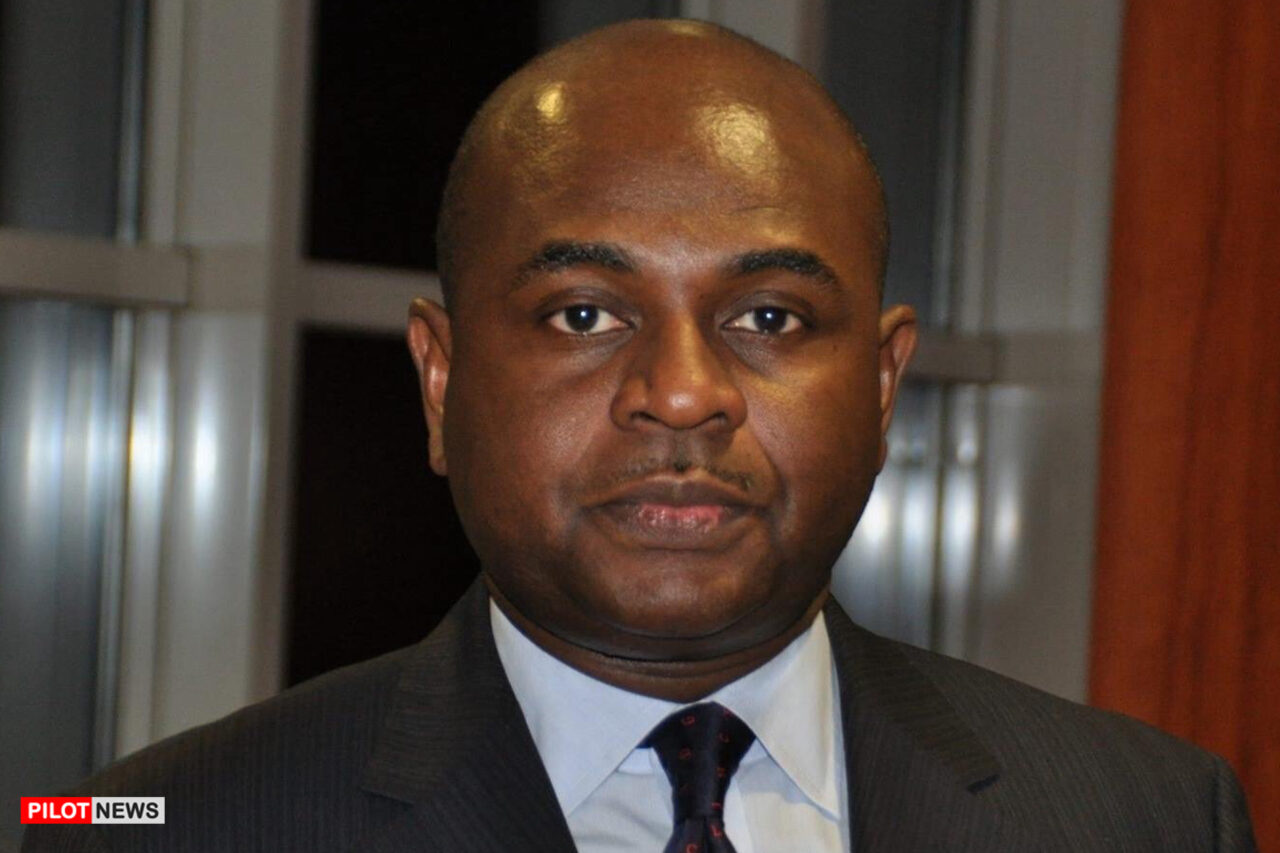 A former presidential aspirant, Kingsley Moghalu, says he is in support of the move by the Central Bank of Nigeria (CBN) to redesign bank notes. He said it is a necessary step.

Moghalu made his view on the CBN’s plan known via his Twitter page on Friday after our correspondent requested his opinion on the much-debated issue.

“I fully support the @cenbank redesign of the naira. If 80% of bank notes in circulation are outside the banks, that’s troubling,” Moghalu tweeted. “The CBN obviously wants to force all those notes back into the banking system. Those with the notes must surrender to get new ones or else it becomes illegal tender after January 31, 2023.”

He, however, said the implication of such a measure will be a rise in the purchase of foreign currencies by people hiding huge amount of money gotten illegally, adding that though he wasn’t certain that it will curb inflation, it was necessary.

He wrote, “This is also a way to withdraw currency from circulation, an unorthodox way of tightening the money supply since the country is battling high inflation. The flip side is that people who are holding huge amounts of cash outside the banking system for nefarious reasons will go the parallel forex market to buy hard currency, putting further downward pressure on the value of the naira as too much naira will be chasing too few dollars.

“I doubt it will solve inflation because there also are other major reasons for inflation such as the forex crisis, which this new move could exacerbate, as well the impact of the security crisis on food price inflation.But overall it is a necessary step.”

The former deputy governor of the CBN further said the deadline of 31 January 2023 was too short but noted that electioneering activities could be the reason for the short deadline.

“I just think the time window for its implementation is rather short. This will put a lot of operational pressure on commercial banks and the financial system in general. A 90 day window would have been better, but one can understand the need to avoid interfering with the elections,” Moghalu said.